"Has Wikipedia Been Hacked?" Milind Soman's Entry Had 2 Birth Dates, Both From 2020 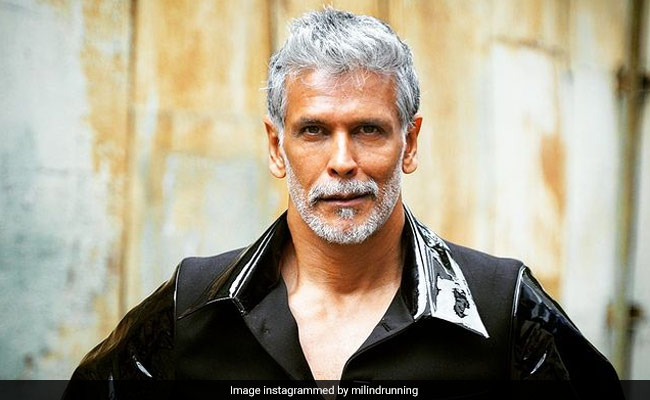 Has someone hacked wikipedia ? Apparently I was born last year on two different days 🤪🤪🤪 pic.twitter.com/E21yWxp5vK

In another tweet, Milind Soman pointed out another segment on Wikipedia that needed correction - it said that in 2020, he was "booked" for running naked on a Goa beach. "Apparently I also got booked for running nude on a beach? I did run and the pic is on my Instagram page, but booked?" he tweeted, following which, the Wikipedia report was revised. Milind Soman had shared the photo of himself running on a Goa beach naked on his birthday last year when several news reports stated that a case was registered against him.

Apparently I also got booked for running nude on a beach ????? I mean, I mean, I did run and the pic is on my instagram page, but booked ???? #Wikiwakeup#littlewikiliespic.twitter.com/x9mciTaY4I

Milind Soman, who ruled the modelling industry in his time, forayed into Bollywood in 2000 with Tarkieb and has starred in films such as Bajirao Mastani, Nakshatra, Say Salaam India, Rules: Pyaar Ka Superhit Formula and Chef. He was last seen in the web-series Paurashpur. Milind Soman is married to Ankita Konwar.