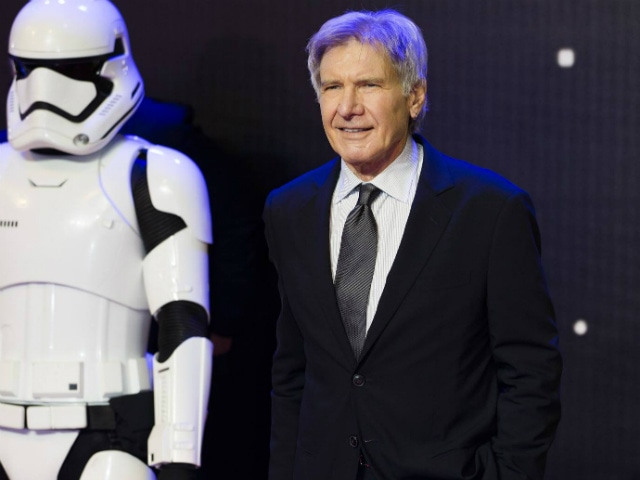 London: Harrison Ford is the highest-grossing actor in Hollywood history, thanks to the unprecedented box office success of Star Wars: The Force Awakens.

The 73-year-old actor's 41 movies have grossed a total of USD 4.7 billion, with Mr Ford's latest movie, Star Wars: The Force Awakens, pulling in a whopping USD 770 million, according to Box Office Mojo .

Mr Ford has ousted Samuel L Jackson from the top spot, with the 67-year-old actor falling to second place. His 68 movies have taken in a total of USD 4.6 billion. Actors like Tom Hanks, Morgan Freeman and Eddie Murphy round out the list of top five. (Also Read: Star Wars: The Force Awakens Fastest Film to Hit $1 Bn at Box Office)

Star Wars has been breaking records since its release, starting with its opening weekend when it made a staggering USD 248 million at the box office.