Harami Trailer: The film will premiere at Busan International Film Festival in October 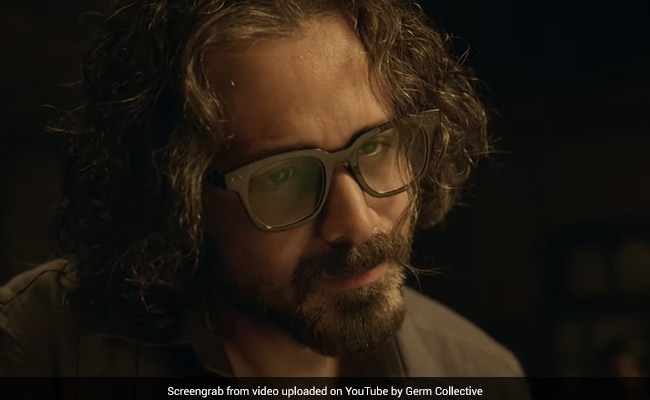 Harami Trailer: Emraan Hashmi in a still from the film. (Image courtesy: YouTube)

The trailer of Emraan Hashmi's new film Harami dropped of the Internet on Monday and it is a "hard-hitting street saga." The actor plays the role of a merciless crime lord who controls a gang of pickpockets in Mumbai in this film, directed by Shyam Madiraju - known for helming films like Eden (2014) and co-producing Jennifer Aniston's movie Cake. Harami revolves around the story of a teenage boy, who pick pockets at local Mumbai stations with his gang. His life takes a U-turn when he falls in love with the daughter of one of his victims, who died by suicide after being robbed. On his path of redemption, the boy faces strong opposition from his boss (Emraan Hashmi).

Written and directed by Shyam Madiraju, the film will premiere at Busan International Film Festival in October. Sharing the trailer on social media, the makers wrote: "Official selection to New Currents main competition section of Busan International Film Festival 2020. Harami is a hard-hitting, visually striking street saga of youth crime and broken destinies, love and redemption, played out against the vibrant backdrop of chaotic and relentless Mumbai."

Watch the trailer of Harami here:

Earlier this month, Emraan Hashmi unveiled his first look from the film. He can be seen sporting long curly hair with a gold chain and a pair of framed spectacles in the poster. Check it out here:

Emraan Hashmi is known for his roles in films such as Raaz: The Mystery Continues, Raaz 3: The Third Dimension, Shanghai and Ek Thi Daayan. He was last seen in The Body.

Shilpa Shetty Is Back With Her "Sunday Binge" Series. This Time, From The Sets Of Hungama 2