"We are happy and relieved that they (referring to release date of 2.0) are not coming out with us for whatever reasons," said Rohit Shetty 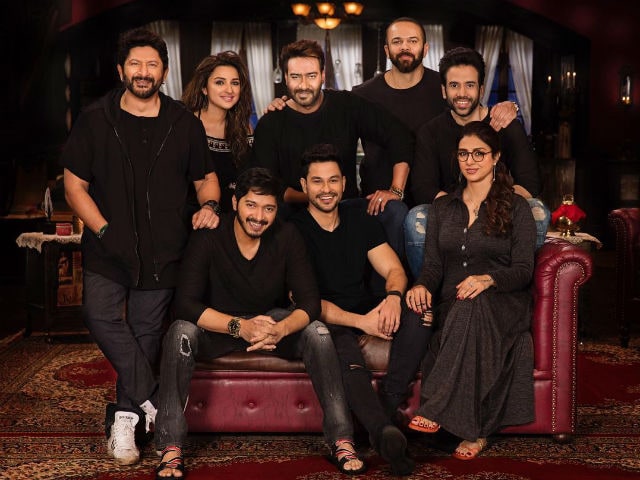 New Delhi: Filmmaker Rohit Shetty is busy shooting for Golmaal Again, starring Ajay Devgn and Parineeti Chopra. In an interview to news agency PTI, the 43-year-old filmmaker said that he is happy that his film isn't clashing with Rajinikanth's 2.0 at the box office. The release date of Rajinikanth-Akshay Kumar's film 2.0has been postponed to Republic Day, 2018. "We tried to do that (referring to pushing ahead the release date) but we were not getting the right date. If we come on solo week or normal week then it is ok. But when you clash (at the box office) obviously the window is not that big as far as business is concerned," PTI quoted Rohit Shetty as saying.

"We know if we release a film with another big film, the business does get affected. We are in safe zone now. We are happy and relieved that they (referring to release date of 2.0) are not coming out with us for whatever reasons. So, we have a better window, there is no competition with them now."

Promoted
Listen to the latest songs, only on JioSaavn.com
Meanwhile, Rohit Shetty is all set to host the season eight of the reality show Khatron Ke Khiladi.