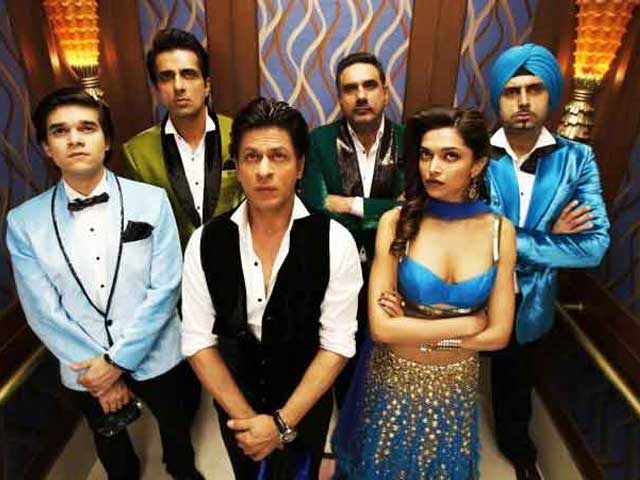 A still from the film Happy New Year

Farah Khan's Happy New Year, panned by critics, clinched the maximum number of trophies at the Stardust Awards ceremony held in Mumbai on December 15, including Film of the Year, Dream Director for Farah Khan, Star of The Year - Male and Best Actor - Thriller for Shah Rukh Khan and Star of The Year - Female for Deepika Padukone. The Awards were telecast on TV on January 11, 2015.

Promoted
Listen to the latest songs, only on JioSaavn.com
The star-studded extravaganza also saw big wins for Shahid Kapoor, who won Best Actor - Drama for Haider and Priyanka Chopra, who won Best Actress - Drama for her role in Mary Kom. Sonam Kapoor won the Best Actress - Romance/Comedy for Khoobsurat while Varun Dhawan won the Best Actor Award in the same category for his role in Humpty Sharma Ki Dulhania. The award for Best Actress- Thriller was clinched by Rani Mukerji for her performance in Mardaani.