Did you know that Katrina Kaif has featured in a few south movies? 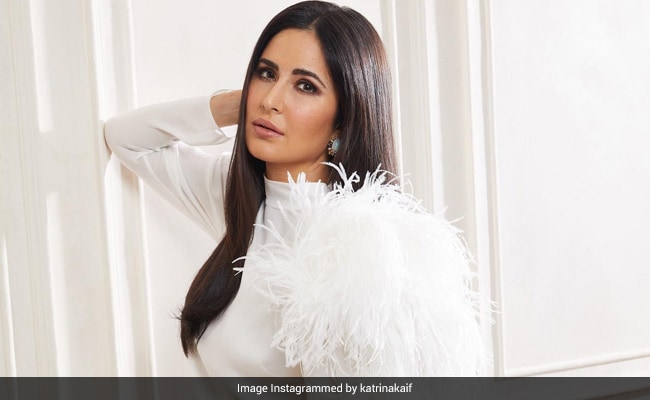 Katrina Kaif, who is one of the top actresses in Bollywood, turns a year older today. From mesmerising the audience with her jolly and exuberant performances in movies such as Welcome and Maine Pyaar Kyun Kiya to gaining critical acclaim for her works in Raajneeti and Tiger Zinda Hai, she has come a long way. A few years after making her debut in Bollywood with Kaizad Gustad's Boom in 2003, Katrina Kaif cemented her position in the Hindi film industry with releases like Partner (2007), Namastey London (2007) and Singh Is Kinng (2008). Today, just a mention of her name creates an atmosphere of ecstasy.

Katrina Kaif is not only known for being a versatile actress but also for being an amazing dancer. Take examples of her songs like Sheila Ki Jawani (Tees Maar Khan), Chikni Chameli (Agneepath), Ishq Dance (Jab Tak Hai Jaan), Malang (Dhoom 3) and Kala Chasma (Baar Baar Dekho), not many would disagree that every time, she has set the stage on fire.

Did you know that Katrina Kaif has featured in a few south movies? Yes, that's true. On her 39th birthday, let's take a look at some little-known facts about the beautiful actress

1- Katrina Kaif was born Katrina Turquotte in Hong Kong. Her parents divorced when she was young.

2- After entering the Indian entertainment industry, she worked for photographer Atul Kasbekar for some time and featured in advertisements such as Fevicol and Lakme.

3- She has also acted in Telugu films Malliswari and Allari Pidugu, and the Malayalam movie Balram vs Taradas.

5- Katrina Kaif began modelling when she was in Hawaii. At 14, she was approached by an agent and her first project as a model was for a jewellery company.

6- Katrina has always used her influence and celebrity status to raise awareness about social issues. She has worked with Relief Projects India, a charitable trust run that rescues abandoned baby girls. It is run by the actress' mother Suzanne Turquotte.

7- Katrina Kaif is the first ever Bollywood actress to have a Barbie doll modelled after her.