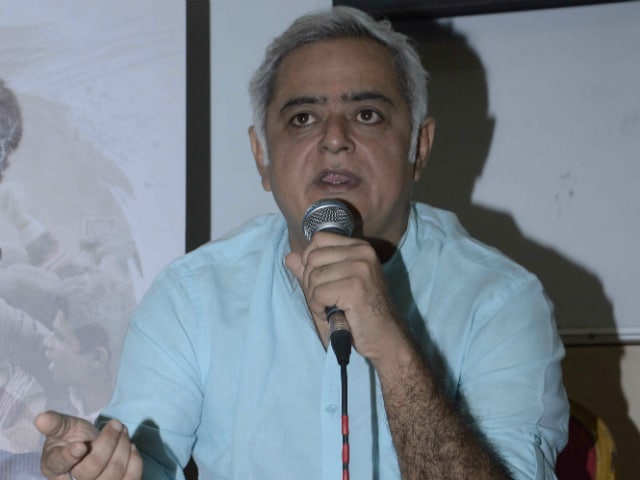 Hansal Mehta photographed at a trailer a screening of Aligarh.

Mumbai: Filmmaker Hansal Mehta, who is gearing up for the release of his film Aligarh, said that it would be unfair to call his movies "offbeat".

"It would be unfair to call my films offbeat. Every film which tries to offer something different to the audience should not be labelled. I would suggest watch it like a film and don't label it," Mr Mehta said.

"Each and every film is commercial. My films are made in small budget but to recover that money is also important. The audience has to go and watch it so that it earns profit," he added.

Aligarh is a film based on the real life of Dr Srinivas Ramchandra Siras, who was suspended from his job because of his sexual orientation.

The film speaks about a much-discussed issue and Mr Mehta said that a healthy debate is inevitable.

"We make films where a healthy debate is inevitable. People should talk about it. We want people with such issues should openly discuss about it. We are talking about humanity every human has an equal right," he added.

The film, which is scheduled to release on Friday, also stars actor Manoj Bajpayee and Rajkummar Rao. (Also Read: Manoj Bajpayee's Aligarh Trailer is Getting a Whole Lot of Love)