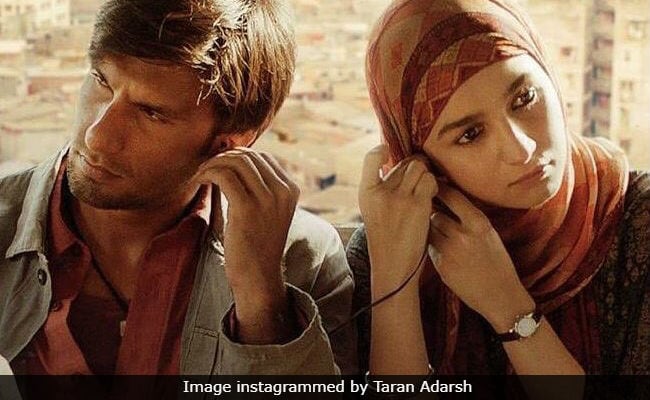 As for Ranveer Singh, Gully Boy is his fifth film to cross the Rs 100 crore-mark but the actor's 2018 films "Padmaavat" and Simmba made much more than Gully Boy.

Gully Boy continues its box office run even after the release of Total Dhamaal, which made big bucks at the ticket window. Total Dhamaal has collected Rs 88.05 crore so far and it is expected to cross the Rs 100 crore-mark soon. With Sonchiriya and Luka Chuppi releasing this Friday, Gully Boy's box office journey may dampen a bit.

Gully Boy is one of a kind Bollywood film on hip hop and homegrown rap explored through the struggles and triumphs of its protagonist Murad, played by Ranveer Singh. Gully Boy is Murad's journey from the slums of Dharavi to the centrestage of rap.