This is when Big B and Ayushmann's Gulabo Sitabo will release 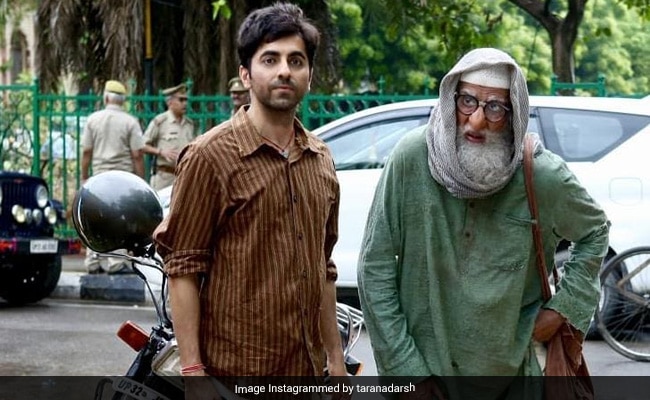 Sharing a photograph of Ayushmann and Big B's look from the film, Taran Adarsh also shared he film's release date. The film, which was earlier scheduled to release on April 24, next year, will now hit the screens on February 28, 2020. Taran Adarsh tweeted on Wednesday: "It's official. New release date - Gulabo Sitabo to release on February 28, 2020. Stars Amitabh Bachchan and Ayushmann Khurrana. Directed by Shoojit Sircar. Here's the first look of Ayushmann from the film."

Without much ado, take a look at Ayushmann and Amitabh Bachchan's looks from the films.

Speaking about his experience of sharing screen space with Amitabh Bachchan in the film, Ayushmann told news agency PTI: "It's really a surreal moment for me. It's a moment that I have always wished for ever since the time I wanted to become an actor but now that I'm going to finally act with him, I think it's going to be extremely overwhelming for me."