Grammys 2022: Did Someone Say Red Carpet PDA? Justin-Hailey Bieber And These Couples Have Your Attention

Grammys 2022: It was a PDA-heavy red carpet this year 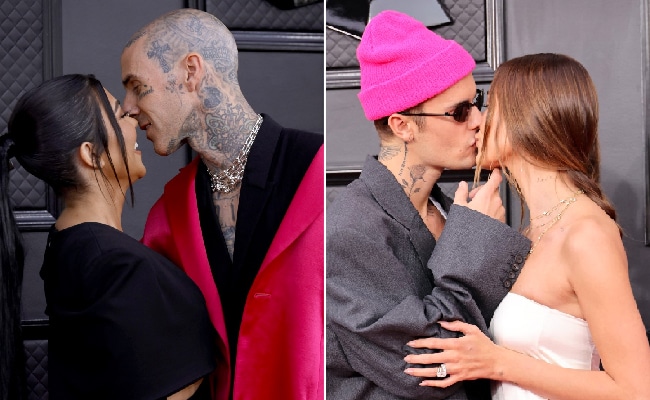 The award season is in full wing, what with the Oscars last week and the Grammys this morning. With the award season, come complementary red carpet sessions and what's not to love about that? Speaking of love, it was in the air at this year's Grammy Awards red carpet. From Hailey and Justin Bieber, to Kourtney Kardashian and Travis Barker, star couples were seen kissing, embracing, holding hands on the red carpet of music's biggest night. Here are some of our favourite red carpet PDA moments from this year's Grammy Awards. 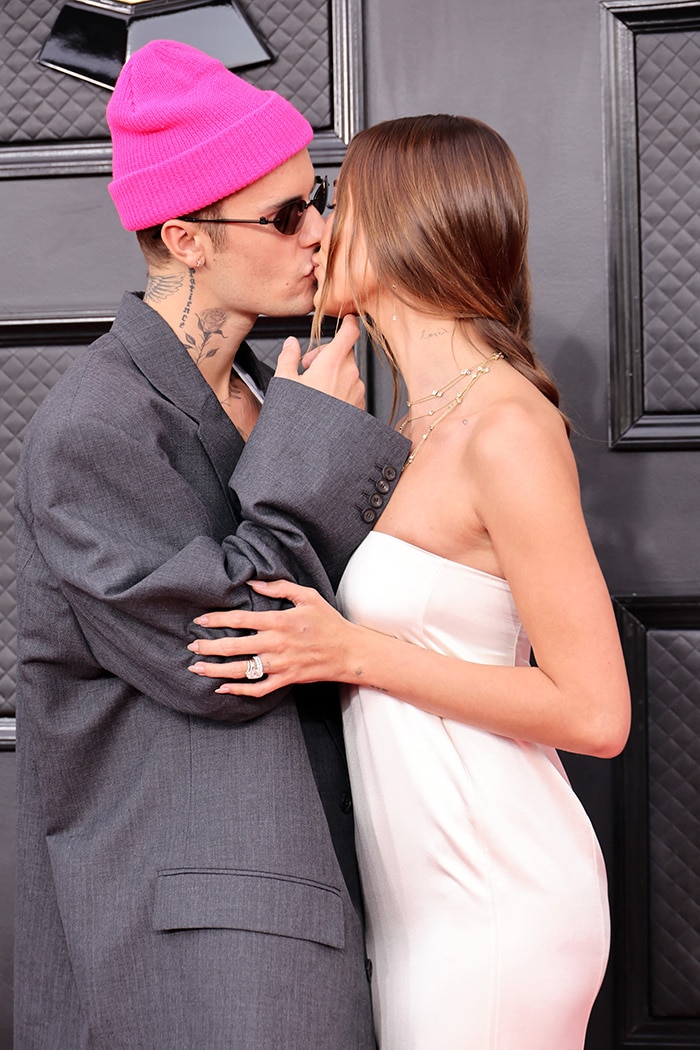 Keeping up with this Kardashian was relatively easy as she made a red carpet appearance with her musician partner Travis Barker. Kourtney Kardashian and Travis were being all mushy on the red carpet. 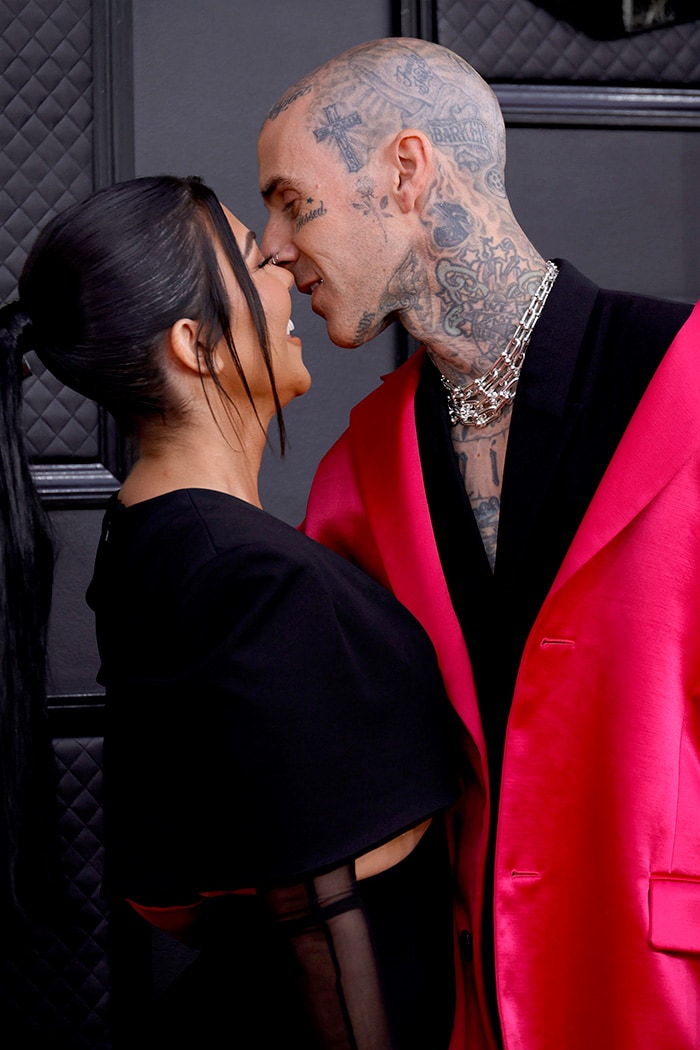 Kourtney Kardashian and Travis at the Grammys. (Image courtesy: AFP) 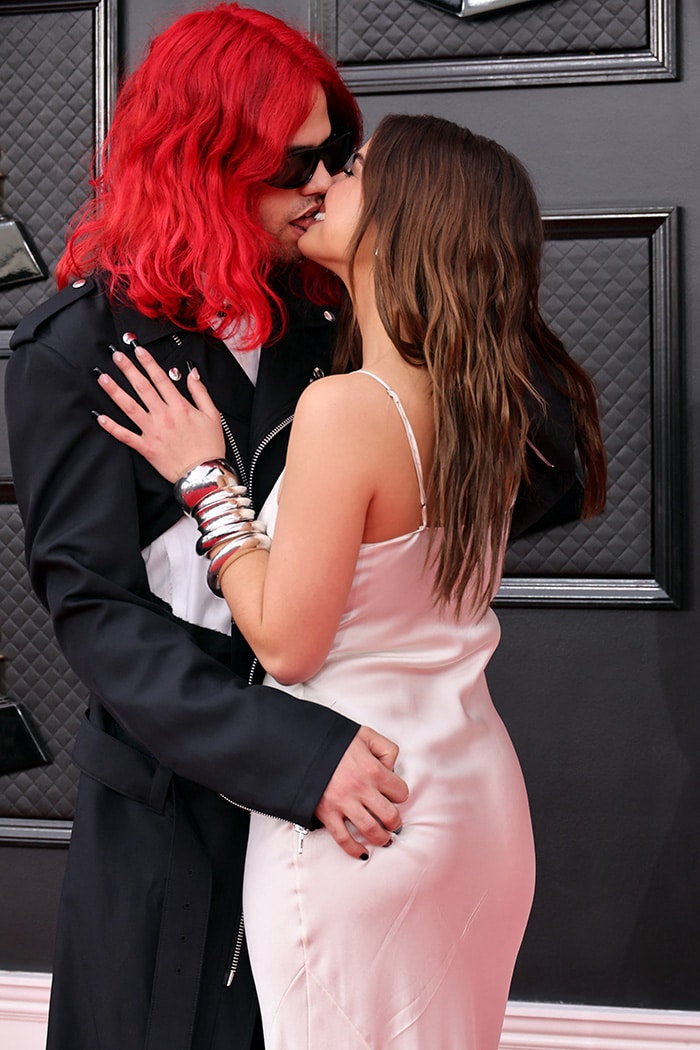 Eric Bellinger, who was nominated for Best Progressive R&B album, attended the event with singer and wife La'Myia Good. The couple could not take their eyes off each other. 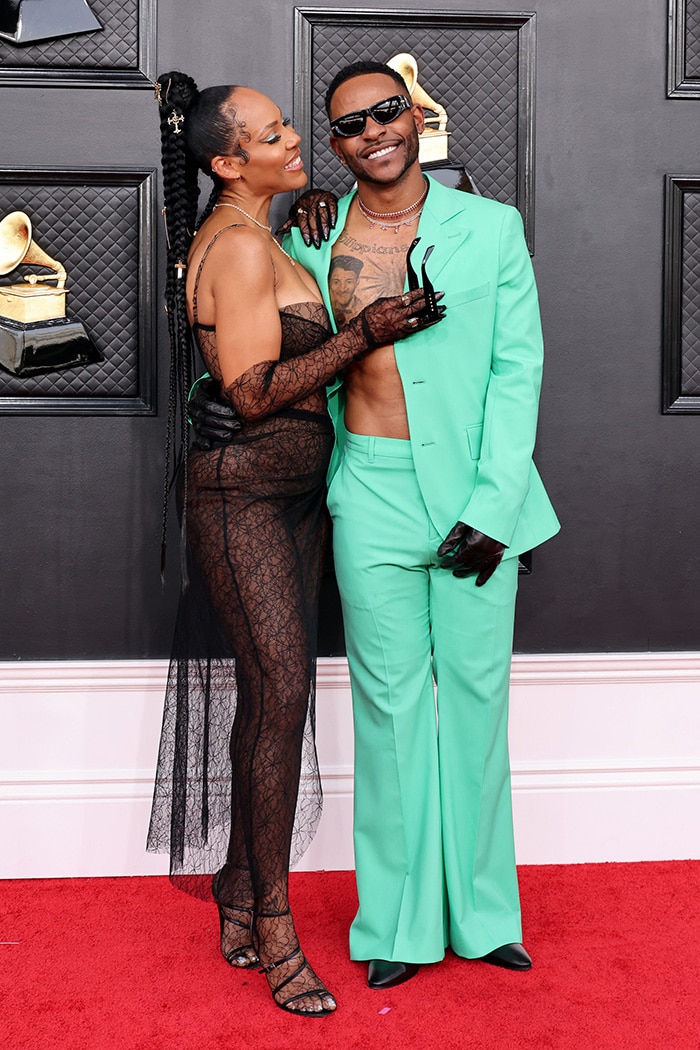 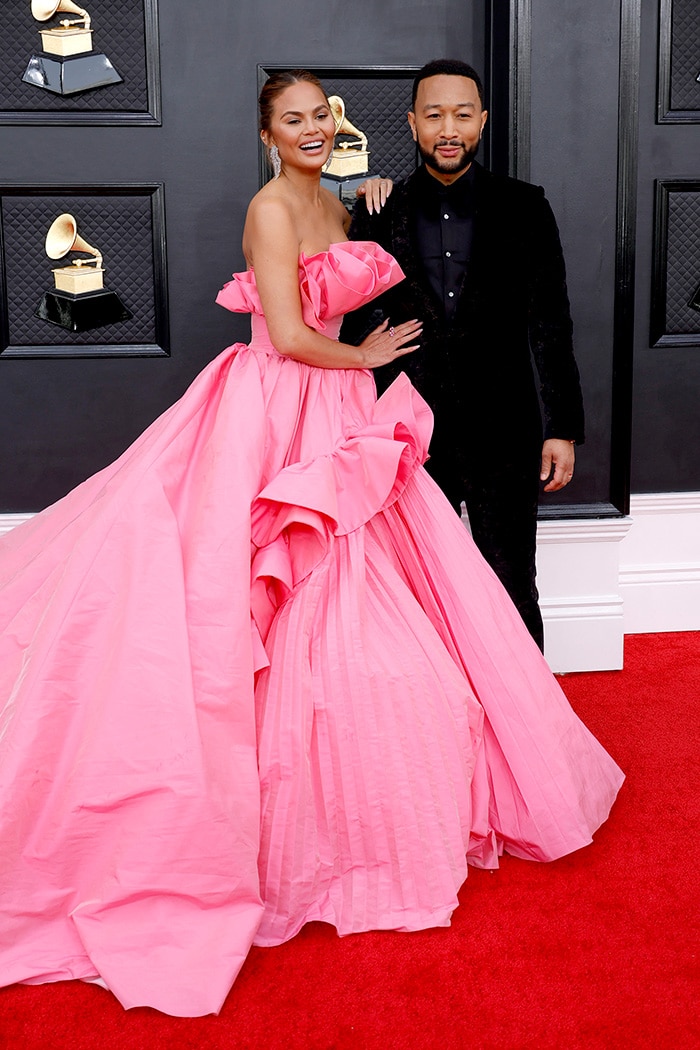 Bruno Mars-led Silk Sonic won two of the big awards at the Grammys 2022 - Record of the Year and Song of the Year for Leave The Door Open, while Jon Batiste's We Are won the Album Of The Year.