Grammys 2021: All you need to know about music's biggest night 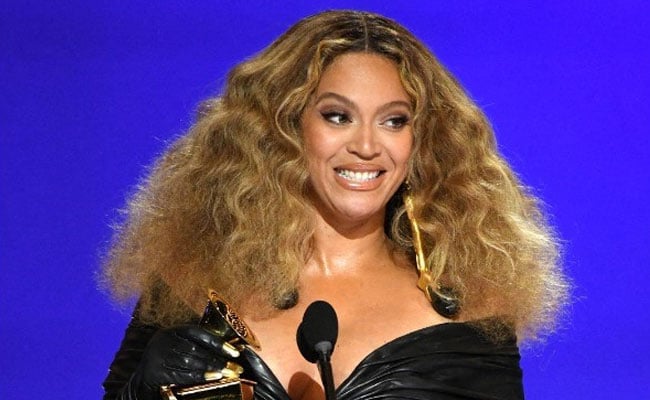 The 63rd edition of the Grammys were historic for Beyonce, who is now the female artist with the most trophies. She has 28 Grammys now, surpassing the record held by singer Alison Krauss - the 28th win was for Best R&B Performance for Black Parade. The big three Grammys went to last year's big winner Billie Eilish (Record of the Year for Everything I Wanted), Taylor Swift (Album of the Year for Folkore) and H.E.R (Song of the Year for I Can't Breathe). The biggest winner, however, was Megan Thee Stallion who scored three Grammys - Best New Artist, Best Rap Song and Best Rap Performance for Savage. "You deserve this," Billie Eilish said in her speech to Megan Thee Stallion, also nominated for Record of the Year.

Trevor Noah opened music's biggest night from Los Angeles, joking that it would be the largest outdoor event of 2021 since the storming of the US Capitol in January. "I know that you haven't been able to go to a concert in a long time -- neither have I. So tonight we're bringing the concert to you," he said. John Prine, who died at the age of 73 last year, received awards for Best Roots Performance and Best Roots Song from the Recording Academy. Chick Corea also received a Posthumus award for Best Improvised Jazz Solo.

Here are this year's Grammy winners:

Record of the Year: Everything I Wanted by Billie Eilish

Album of the Year: Folklore by Taylor Swift

Song of the Year:I Can't Breathe by H.E.R

Best Rock Album: The New Abnormal by The Strokes

Best Traditional R&B Performance: Anything For You by Ledisi

Best R&B Song: Better Than I Imagined by Robert Glasper

Best Contemporary Blues Album: Have You Lost Your Mind Yet? by Fantastic Negrito

Best Reggae Album: Got To Be Tough by Toots And The Maytals

The Grammy music awards, which were slated for January 31 in Los Angeles, were postponed due to the Covid-19 pandemic, which has been rapidly spreading in.