Grammys 2019: Indian-Origin Nominee Prashant Mistry Says 'No Feeling Quite Like It' 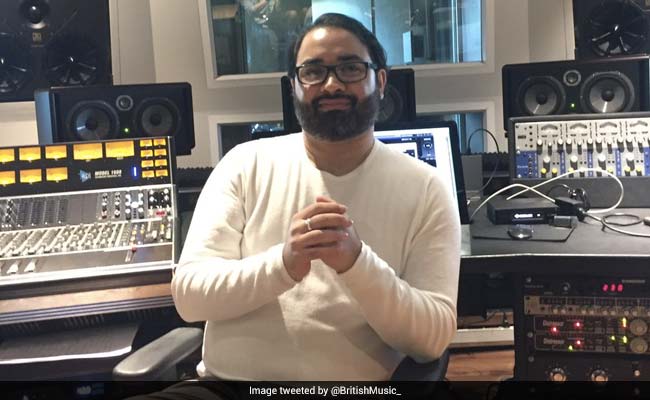 London-based Indian music producer, mix and mastering engineer Prashant Mistry says that getting nominated for a Grammy this year is an incredible honour and there is no feeling quite like it.

His album Symbol is nominated for the Best Immerse Audio Album at the 61st Grammy Awards, which will be held here on February 10. It will be aired on Vh1 India in the country on February 11.

"It's an incredible honour to have my album nominated for a Grammy, and to see (singer) Jorja Smith whom I engineer for, nominated for Best New Artist. In fact, there is no feeling quite like it," Mistry said in a statement.

"As a musician, when you start out, you dream of things like this. You then spend your whole life learning and studying, trying to perfect your craft. This album Symbol is especially important for me as it's a call for empathy in times when powers seek to drive us apart," added Mistry, whose hometown is Rajkot.

(Except for the headline, this story has not been edited by NDTV staff and is published from a syndicated feed.)
Comments
Prashant Mistrygrammys 2019