Golden Globes Red Carpet Report: The Good, the Bad and the Plain Ugly 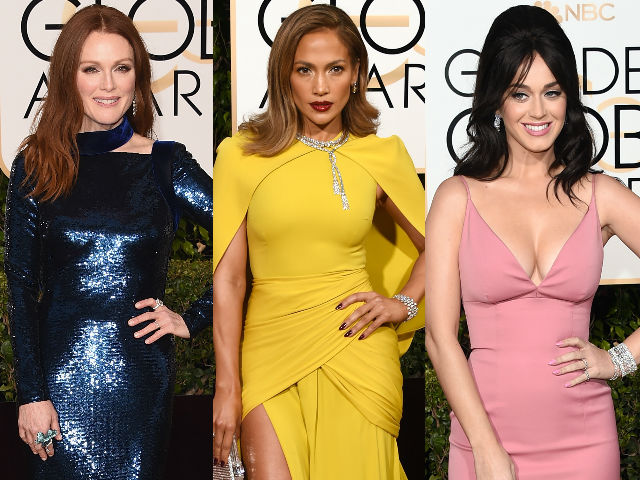 New Delhi: The red carpet action at the Golden Globes is almost always a mixed bag of fabulous outfits and the what-was-she-thinkings. This year, there was on embarrassment of riches on both sides. (Also Read – Golden Globes: The Size 6 Dress That Made Headlines Beyond Fashion)

Cate Blanchett was done out of her Best Actress Globe by Room star Brie Larson but her fringed Givenchy dress was uniquely stunning. It appeared equally on various best and worst-dressed lists, being one of the dresses that only Cate Blanchett could look good in. Taraji P Henson, who won Best TV Actress (Drama) for her performance as Cookie Lyon in Empire, sailed through the room in sleek white Stella McCartney, handing out actual cookies to everyone. 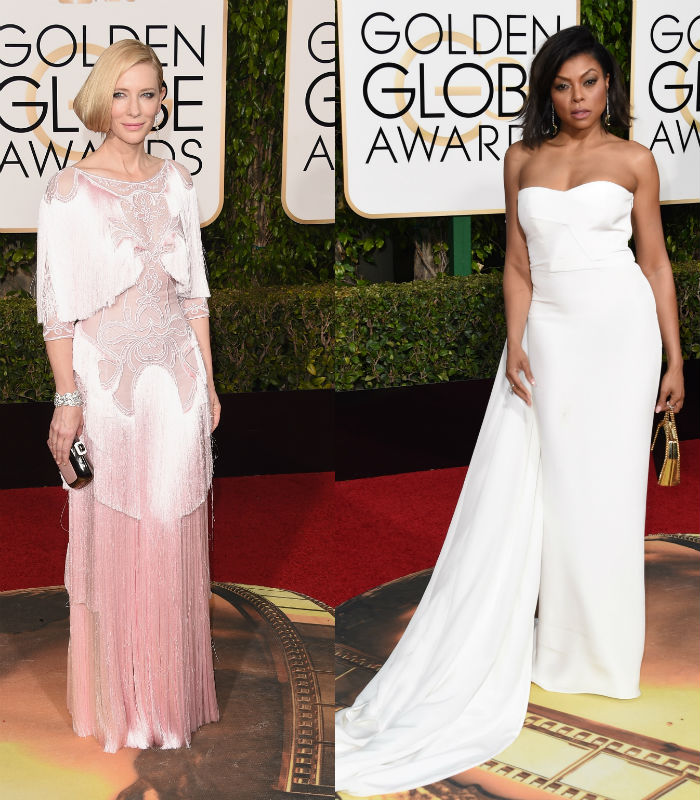 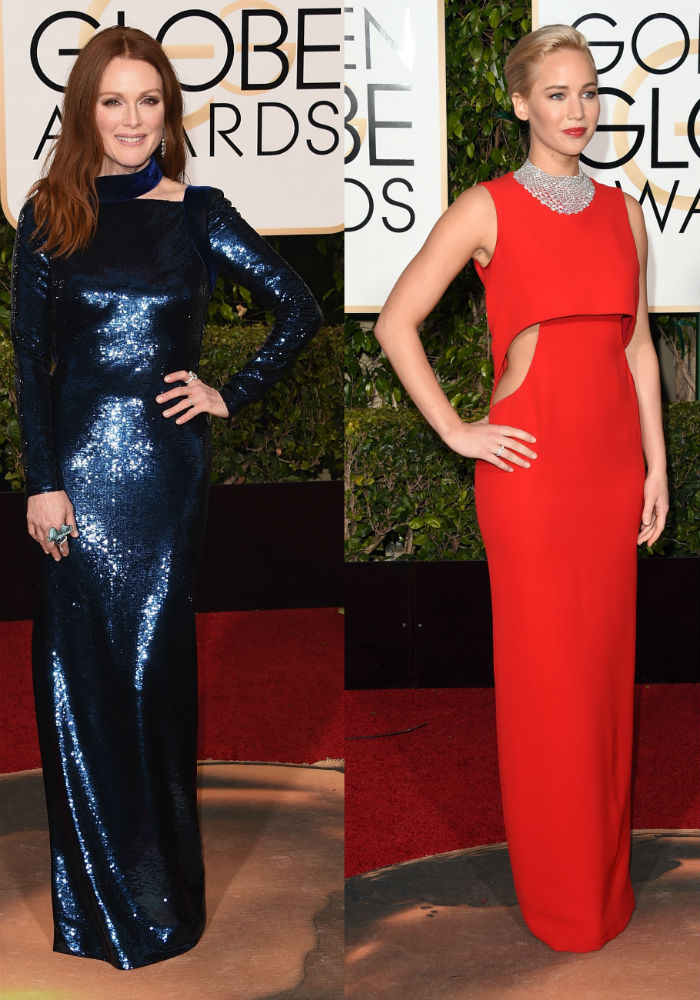 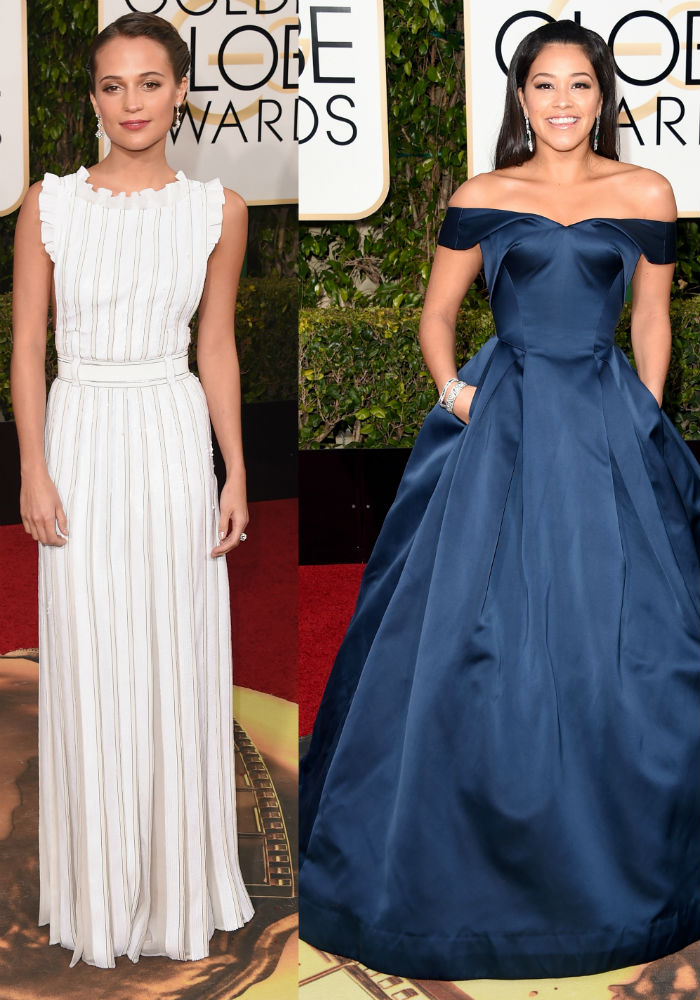 Image courtesy: AFP
Olivia Wilde's plunging, jewel-toned Michael Kors dress was beyond glamorous. Saoirse Ronan, a Best Actress nominee for her work in Brooklyn, kept it simple in a white caped dress by Saint Laurent.
Image courtesy: AFP
Jennifer Lopez, who almost always ends up on the worst-dressed list, swapped her sparkly Zuhair Murads for an old Hollywood-style yellow dress by Giambattista Valli and won the red carpet. Kirsten Dunst proved black can be anything but basic in strappy Valentino. 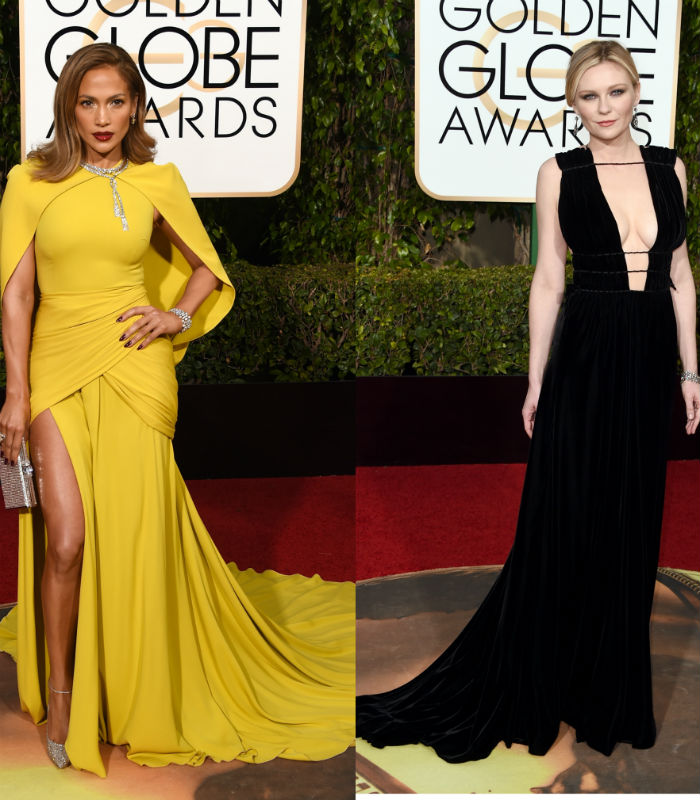 The giant ruffles on Jane Fonda's Saint Laurent dress found their way onto Twitter, where they were compared to seashells and cupcakes. There was a whole lot of singer Katy Perry on display in a bubblegum pink Prada dress that might have been cute on someone else.
Image courtesy: AFP
Kate Hudson's midriff-baring Michael Kors was just plain tacky. Eva Longoria's white belted and beaded Georges Hobeika might have been a hit had it lost an embellishment or two.
Image courtesy: AFP
Bryce Dallas Howard won some points for buying her size 6 dress off the rack - the blue Jenny Packham she chose didn't do her any favours though. Patricia Arquette squeezed herself into a black dress that was too tight, an oversized white bow hanging oddly off it.
Image courtesy: AFP
The Plain Ugly 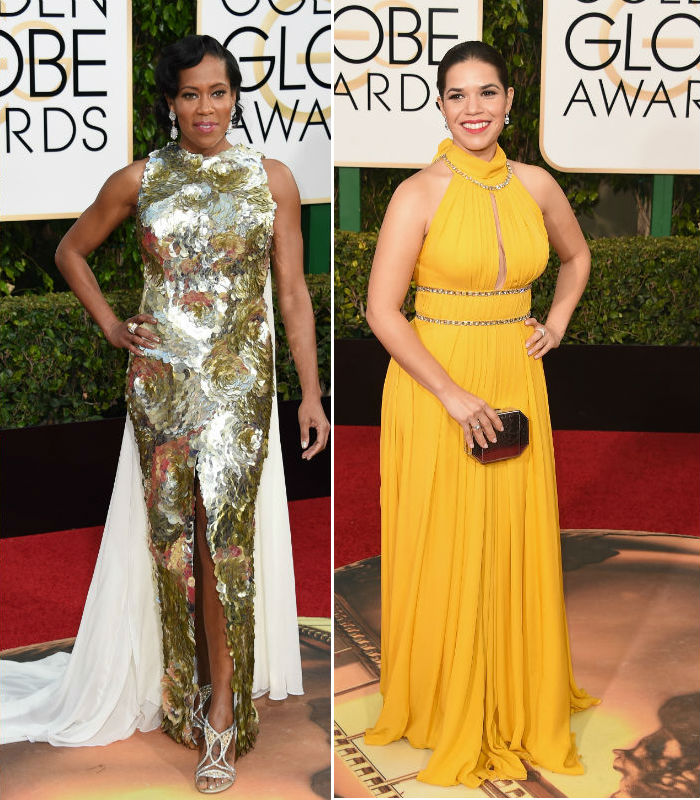 Image courtesy: AFP
Game Of Thrones colleagues Natalie Dormer and Emilia Clarke both fared dismally on the red carpet - Natalie in a red J Mendel dress that drooped from her shoulders in a depressed manner and was imperfectly help up by a black collar; Emilia in caped black Valentino that was abbreviated unflatteringly at the waist while the rest of it billowed out around her slim figure.
Image courtesy: AFP