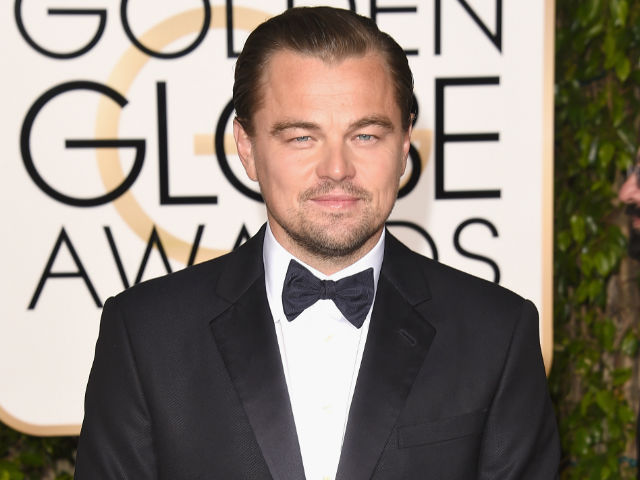 In 2005, Leonardo won in the same category for The Aviator, while in 2014 he poicked the trophy for Best Actor (Musical or Comedy) for The Wolf of Wall Street.

Others nominated in the category were Bryan Cranston for Trumbo, Michael Fassbender - for Steve Jobs, Eddie Redmayne for The Danish Girl and Will Smith for Concussion.

Epic survival tale The Revenant, is directed by Alejandro G. Inarritu, who also won the Best Director Globe for the film. The film also won in Best Film Drama category.