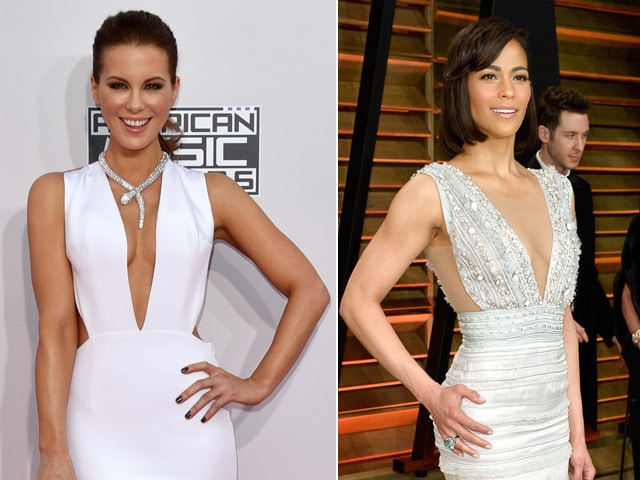 The 72nd Annual Golden Globes will take place on January 11.

The duo will be joined by two-time Golden Globe nominee Peter Krause and Mr Selfridge actor Jeremy Piven, to reveal the names in contention to take home the prestigious awards, reports contactmusic.com.

Promoted
Listen to the latest songs, only on JioSaavn.com
Nominees in 25 different categories for the 72nd annual award ceremony will be revealed over the course of the Today show.

The 72nd Annual Golden Globes will take place on January 11 and will be again hosted by Tina Fey and Amy Poehler, who are set to present the show together for the third year running.