Gold Vs Satyamev Jayate - Akshay Kumar On Clash With John Abraham's Film: 'Next Time, I Will Also Do The Same'

"It is true that he is my friend and I have learned that anyone can release their film with other actor's film," said Akshay Kumar 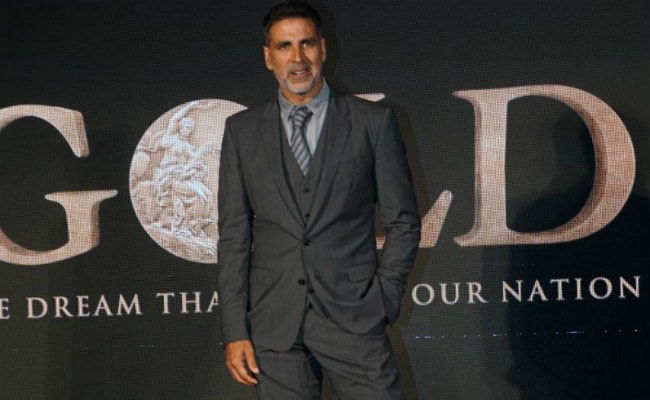 Akshay was speaking at Gold's song launch event in Mumbai

So, the box office is prepping itself for a magnum collision on Independence Day, when both Akshay Kumar's Gold and John Abraham's Satyamev Jayate are releasing. Akshay was recently bombarded with the question which John has been often asked, at the song launch event of Gold in Mumbai recently. About his views on the films' clash, this is what he said, with a side of laughter, "It is true that he is my friend and I have learned that anyone can release their film with other actor's film so, next time, I will also do the same," reported news agency IANS. Earlier, John was quoted by PTI as saying: "Akshay is a friend, I wish him the best. Two films can release on the same day as both the films are of different genres." Akshay Kumar and John Abraham have co-starred in Bollywood comedies like Garam Masala, Desi Boyz and Housefull 2. 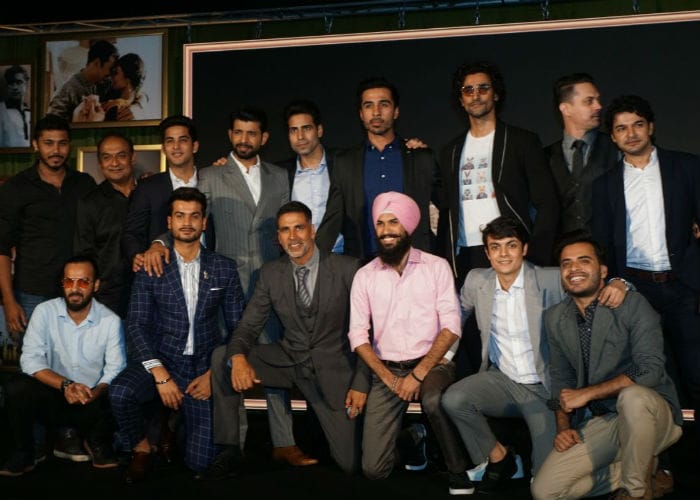 Responding to John's comment, Akshay added: "We can release our film together on any occasion, be it Eid, Diwali or Christmas as we all are friends," quoted IANS. Satyamev Jayate is an action-thriller directed by Milap Zaveri and also stars Manoj Bajpayee and Amruta Khanvilkar. On the other hand, Gold is a sports drama, which is a fictionalised retelling of India's fantastic win at the 1948's London Olympics. Directed by Reema Kagti, Gold also stars Kunal Kapoor, Amit Sadh and Mouni Roy, whose Bollywood debut it is. 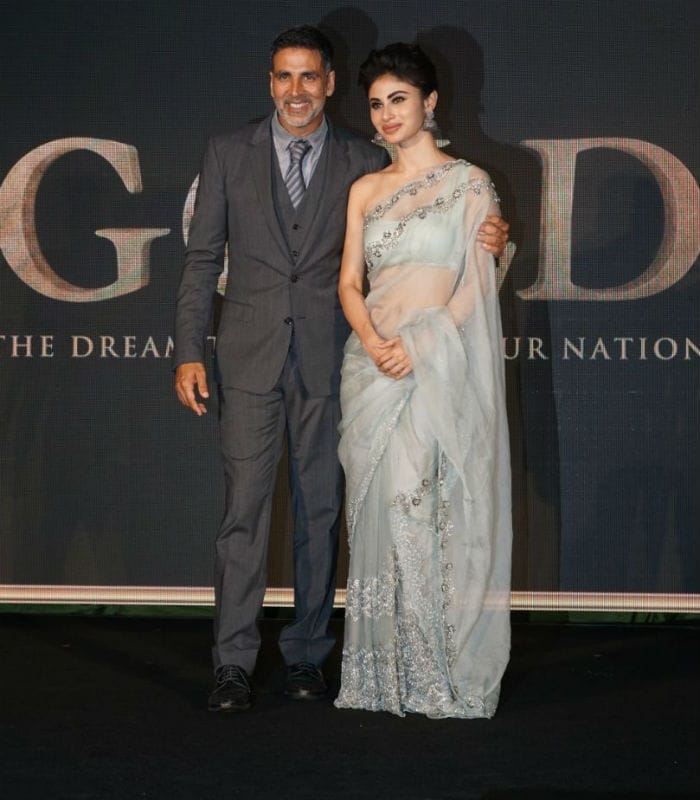 Akshay and Mouni at the song launch event in Mumbai

John had addressed curiosity around the much talked-about clash even earlier, when he told IANS: that the release date is a decision that is made by the makers of the film. "Akshay is an actor in Gold and I am an actor in Satyamev Jayate. It's a producer's decision from both sides. It is about Excel Entertainment and T-Series, so I have no say in that at all. As far as competing with Akshay is concerned, I want to make it clear that he is my senior in the industry. I love him and I have always wished the best for him and I am sure he also wants best for me," he said.

John went the extra mile to refute rumours about a rift between him and Akshay Kumar. "No truth to this," he tweeted.

Promoted
Listen to the latest songs, only on JioSaavn.com
What do you think about the box office clash between Gold and Satyamev Jayate? Tell us in the comments below.