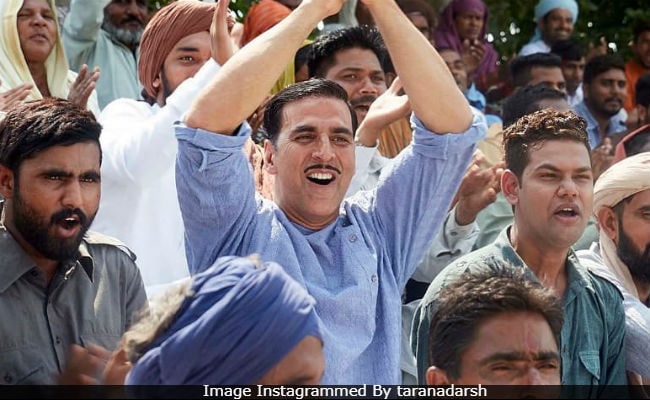 Gold had got the third biggest opening day of 2018. It also surpassed the opening day record of Akshay's 2015 film Singh Is Bliing, which released on a national holiday (Gandhi Jayanti), and was the highest till now.