Sujoy Ghosh has resigned as the head of the jury, days after Nude was removed from the list 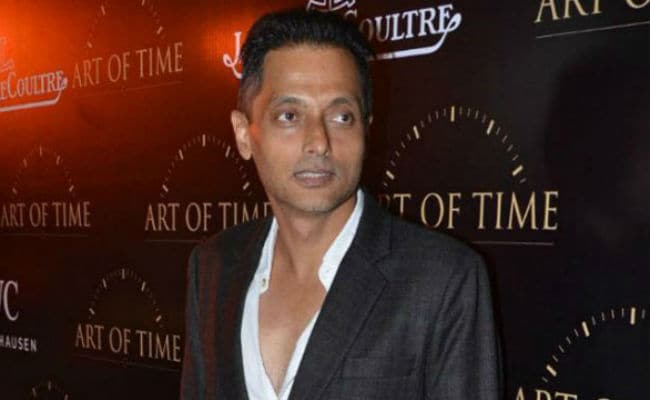 New Delhi: Director Sujoy Ghosh says that he was in tears when he saw Nude, one of the two films that were removed from a list picked by the jury to be screened at the 48th International Film Festival of India (IFFI) to be held in Goa. The filmmaker has resigned as the head of the jury, days after the Information and Broadcasting ministry reportedly removed Ravi Jadhav's Marathi drama Nude and Sanal Kumar Sasidharan's S Durga from the recommended list.

Of his resignation, Sujoy, who has directed films like Jhankaar Beats (2003), Home Delivery: Aapko... Ghar Tak (2005), Aladin (2009) and the Kahaani series, told news agency IANS: "I've resigned from the chairmanship of the IFFI jury after this (the unceremonious exclusion of the two films). At the moment, I cannot say anything more."

Of the two films, that are removed from the list, Sujoy Ghosh said: "They are both very accomplished films. Nude is such a poignant and heartbreaking film. I wept when I saw it."

Nude is about a nude model's dilemmas while S Durga, originally titled Sexy Durga is described as a film about how obsessiveness and worship can degenerate in a patriarchal society into a mentality of oppression and abuse of power.

Jury member Ruchi Narain said: "I am surprised and dismayed at the way the two films were dropped. Both the films were stunning cinematic experiences which the audiences at the Festival would have loved," reports IANS.

Promoted
Listen to the latest songs, only on JioSaavn.com
Pihu by Vinod Kapry is now listed as the opening film for the festival.