Get it Right. Preity Zinta, Rani Mukerji Are Not '90s Actresses 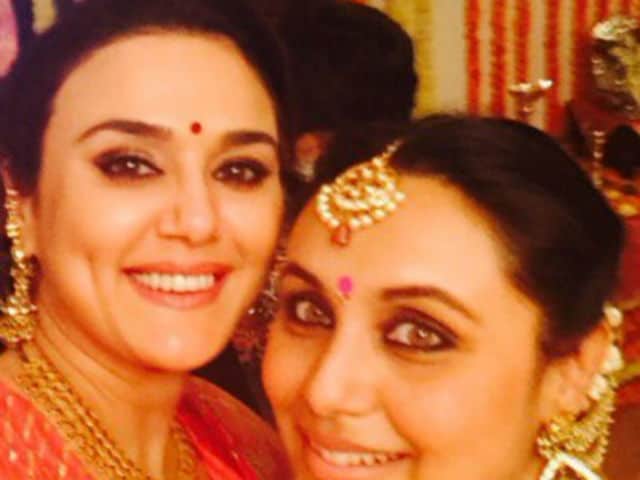 This image was posted on Twitter by Preity Zinta.

Mumbai: Actress Preity Zinta has criticised the media for addressing her and Rani Mukerji as nineties actresses.

Wonder why everyone in the media says that they miss Rani & My movies from the 90ties ? I only had Dil Se, Soldier(98) & Sanghursh (99)

Rani & Me worked in movies in 2000 & every 2 years after that. So technically I guess everyone has got the decade wrong. Isn't that strange?

Preity will be seen next in Bhaiyyaji Superhitt, co-starring Sunny Deol.