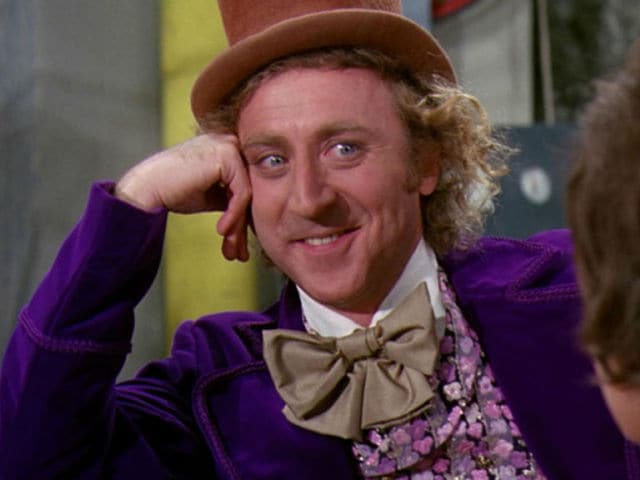 Gene Wilder in a still from Willy Wonka and the Chocolate Factory.

Los Angeles: Gene Wilder, who died on Monday following a battle with Alzheimer, left behind a body of work that began 50 years ago and includes some of the greatest ever comedies.

Here are 10 of his landmark roles: 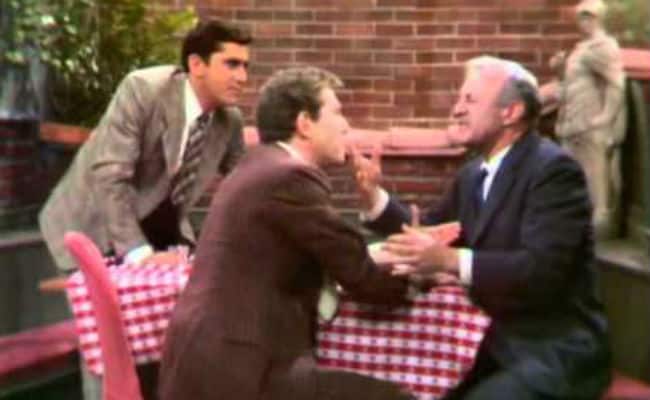 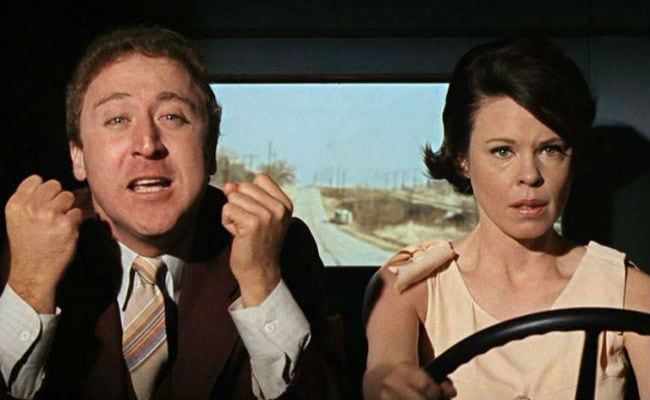 Mr Wilder portrays Eugene Grizzard, one of the fugitive duo's hostages, in his big screen debut. 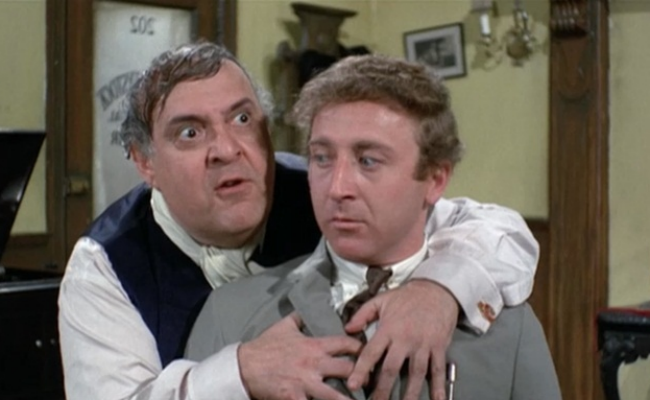 Mr Wilder was nominated for a Best Supporting Actor Oscar for the first of his many collaborations with legendary filmmaker Mel Brooks.

Willy Wonka and the Chocolate Factory, 1971 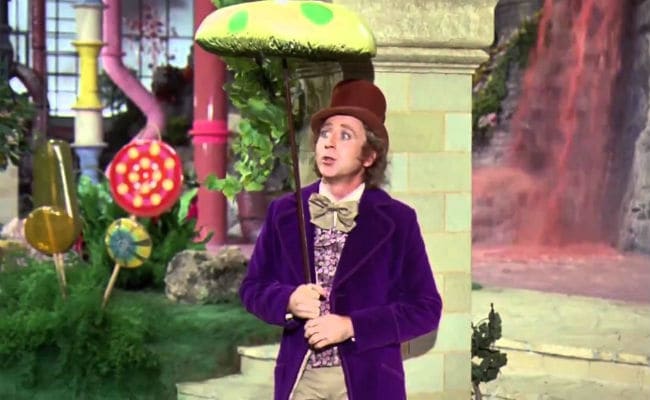 Mr Wilder plays candy impresario Willy Wonka in perhaps his most celebrated role. Legend has it -incorrectly - that Fred Astaire was in the running for the part. Ron Moody and Jon Pertwee were considered before Wilder was chosen. 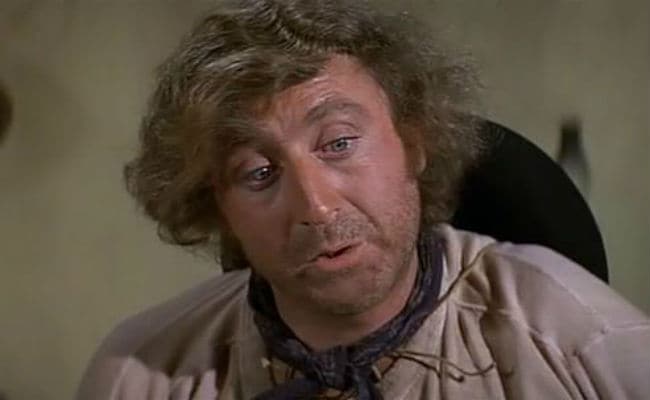 Mel Brooks's searing satire of racism and depictions of the American Old West and the collaboration that nearly never was. Oscar-winning Gig Young was cast as the Waco Kid, but he collapsed during his first scene and Wilder was flown in to replace him. 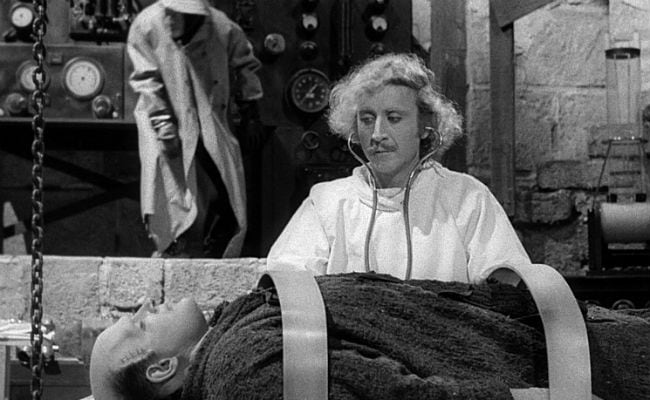 An affectionate parody of the horror genre in which Mr Wilder plays a descendant of Mary Shelley's Victor Frankenstein.

Another Mel Brooks-collaboration and another Oscar nomination, this time for the script he wrote with the director. 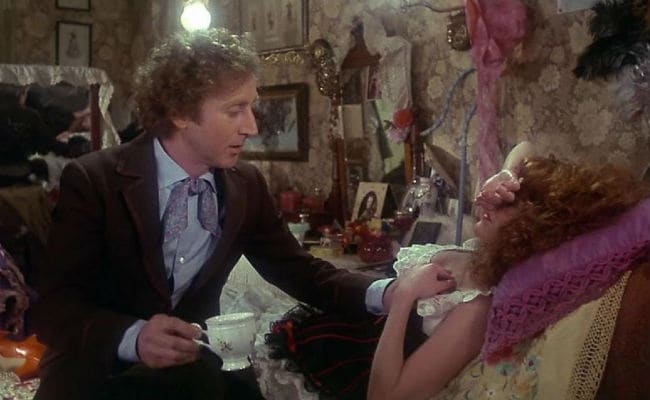 A musical comedy, remarkable only for the fact that it was Mr Wilder's debut as director.

"Wilder seems to be taking things somewhat seriously, yet the details are often so obscured, you never get around to caring all that much," concludes a reviewer on the Classic Movie Guide website. 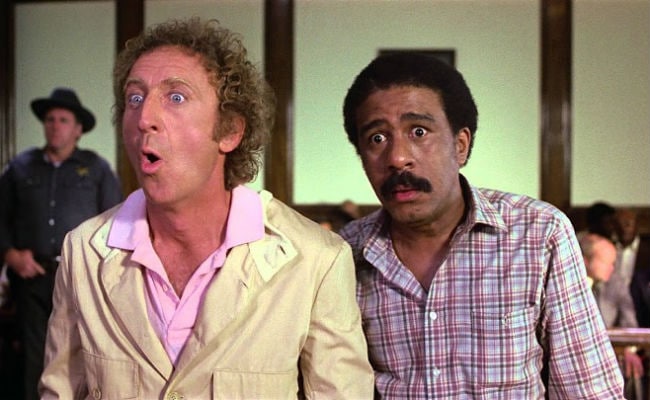 With Sidney Poitier at the helm, Wilder delivers a bravura performance in this prison comedy that reunited him with Richard Pryor after Silver Streak (1976) and was a huge hit.

The box office total marked the first time a film directed by an African-American earned more than $100 million. 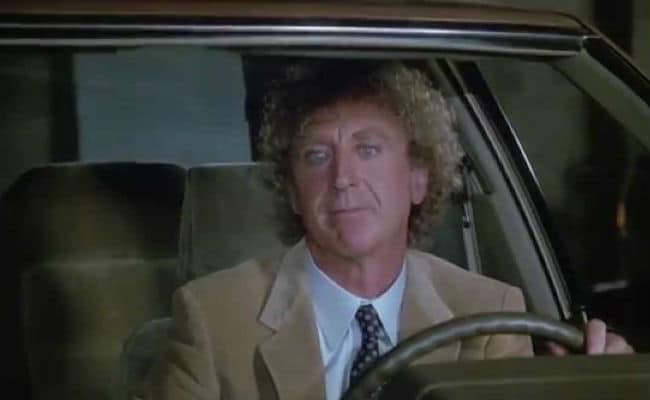 Another movie directed by and starring Mr Wilder that won an Oscar for best original song - I Just Called To Say I Love You, written and performed by Stevie Wonder.

Mr Wilder started a relationship with co-star Gilda Radner, who became his third wife in 1984.

Promoted
Listen to the latest songs, only on JioSaavn.com
Will and Grace, 1997 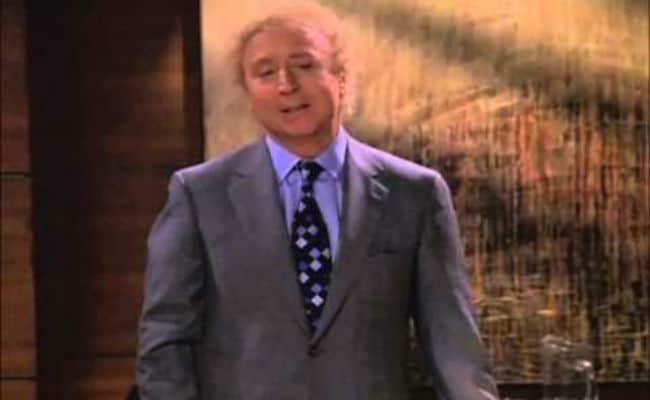 With his big screen career behind him, Mr Wilder guest-starred on two episodes of NBC's Will and Grace, winning an Emmy Award for outstanding guest actor on a comedy series.