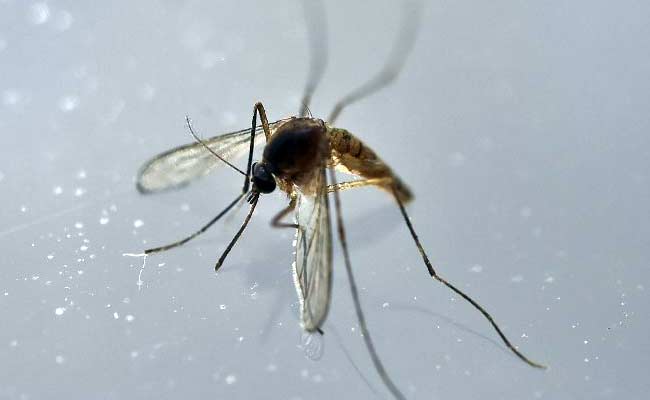 Paris: An antibody produced by the human body shielded unborn mice against Zika, a study said on Monday, raising hopes for thwarting the virus known to cause brain damage in human foetuses.

The antibody neutralised all known Zika strains in lab experiments, and "markedly reduced" virus levels in infected pregnant mice and their foetuses.

"This is the first antiviral that has been shown to work in pregnancy to protect developing foetuses from Zika virus," said study co-author Michael Diamond of the Washington University School of Medicine.

"This is proof of principle that Zika virus during pregnancy is treatable and that we already have a human antibody that treats it, at least in mice."

Zika is spread mainly by mosquitoes, but in rare cases via sex.

In most people it is benign with mild or no symptoms. But in an outbreak that started in 2015, it has been linked to microcephaly in foetuses -- a condition which restricts head growth and causes brain damage.

More 2,300 babies, mainly in Brazil, have been born with microcephaly or other Zika-related central nervous system malformations since last year, according to the World Health Organization (WHO).

There is no cure or vaccine.

Diamond and a team trawled through antibody samples from people who had recovered from a Zika infection.

One called ZIKV-117, harvested from a single person, stood out for its anti-Zika action, the team reported in the journal Nature.
Antibodies are the footsoldiers in the body's defences.

They are Y-shaped proteins produced by the immune system in response to the presence of so-called antigens -- disease-causing pathogens.

Each type of antibody binds to a specific antigen, then inactivates it directly or tags it for destruction by other immune cells.

The researchers gave ZIKV-117 to pregnant mice who had been injected with Zika, and found their placentas remained normal and healthy compared to non-treated mice.

"Almost all foetuses were protected against infection and disease," Diamond told AFP.

It is not known whether most humans can naturally produce this exact antibody in response to infection, said Diamond. Even if they could, it would not be fast enough to protect an unborn baby -- hence the need for a booster.

The findings could help provide an interim shield against Zika transmission while scientists devise a vaccine against the virus, the paper said.

But first, tests have to be done in monkeys, whose pregnancies are much more similar to those of humans.

Promoted
Listen to the latest songs, only on JioSaavn.com
"It will be a while... before we feel confident enough to try this treatment on humans," cautioned Derek Gatherer of Lancaster University, in a comment on the study.