The film will finally release in theatres after much ado 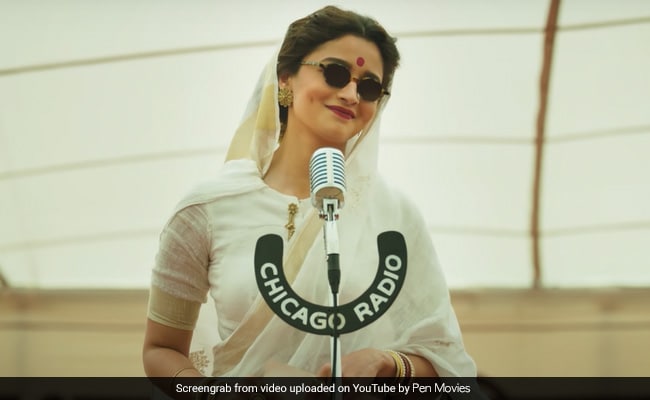 Sanjay Leela Bhansali's Gangubai Kathiawadi has a new release date. The film, starring Alia Bhatt in the titular role, will finally release in theatres on February 25. The filmmaker's banner Bhansali Productions announced the new release date on their official Twitter handle. "Witness her reign in cinemas near you on 25th February 2022, " read the tweet shared by the production house. The film's release date has been shifted several times since March 2020 due to the pandemic and the lockdowns. During the filming, the lead actor Alia Bhatt and filmmaker Sanjay Leela Bhansali contracted the virus, which also shifted the release date.

Witness her reign in cinemas near you on 25th February 2022. #GangubaiKathiawadi#SanjayLeelaBhansali@ajaydevgn@aliaa08@prerna982@jayantilalgada@PenMovies@saregamaglobalpic.twitter.com/SJ5myx1X3u

Meanwhile, the film will have its world premiere at the 72nd Berlin International Film Festival next month, reported news agency PTI.

In the film, Alia Bhatt plays the role of Gangubai Kathiawadi - a sex worker in Mumbai's Kamathipura, who was pushed into prostitution at an early age. The film showcases her journey as the head of a brothel and a political leader of Kamathipura. This will be Alia's first project with Sanjay Leela Bhansali. The actress was supposed to work with the filmmaker in a film titled Inshallah, co-starring Salman Khan. However, the project got shelved.