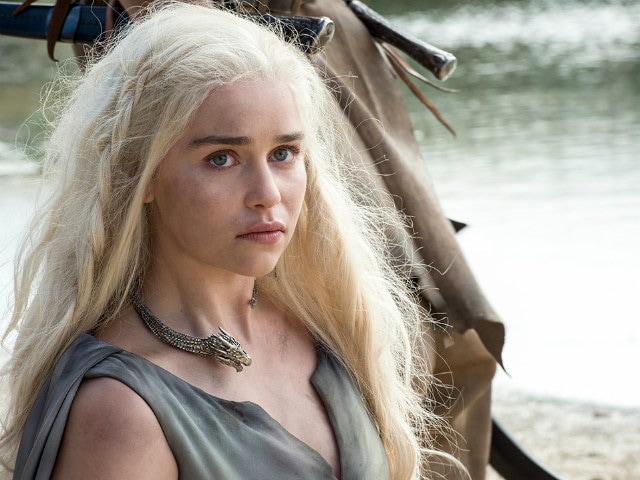 Los Angeles: American fantasy series Game of Thrones won nine awards to become the top winner at the first half of the 2016 Creative Arts Emmy Awards.

For the first time, the awards are being handed out over two nights. On night one, Game of Thrones took home highest number of wins, earning in categories like casting, visual effects, stunt coordination and production design.

Crime anthology series People V OJ Simpson came away from the ceremony at the Microsoft Theatre with four wins, including casting, hairstyling, editing and sound mixing.

The Americans finally broke into the Emmy race for its fourth season.

Tina Fey and Amy Poehler shared the best guest actress in a comedy series win for their co-hosting stint on Saturday Night Live, a first in the history of Emmys.

The most surprising win, however, belonged to actor Peter Scolari, for his work on HBO's Girls. He won the outstanding guest actor in a comedy series.

Mr Scolari, who plays the father of actress Lena Dunham's Hannah Horvath character, was not on the list when the Emmy nominations were announced in July.

But after it was determined that Peter MacNicol was not technically eligible for the nomination that he received for Veep, (he appeared in too many episodes to be considered a guest star) Mr Scolari entered the race as he was the next highest vote-getter in the nominations balloting.

HBO led the network field as of now with 11 trophies, followed by FX with 10 and PBS with five.

Diane Warren picked up an Emmy for the powerful anthem Til It Happens to You for the documentary The Hunting Ground. The song picked won for music and lyrics.

The song was nominated but didn't win earlier this year at the Oscars, marking Ms Warren's eighth loss at the Academy Awards. But her Emmy win came on her first try.

Mr Robot picked up its first Emmy with the music composition win for composer Mac Quayle.

CBS' The Late Late Show with James Corden prevailed for interactive program, recognition that bodes well for the first-year show's chances in the comedy-variety show category at the Emmy Awards.

Promoted
Listen to the latest songs, only on JioSaavn.com
Emmys 2016 will take place on September 18.