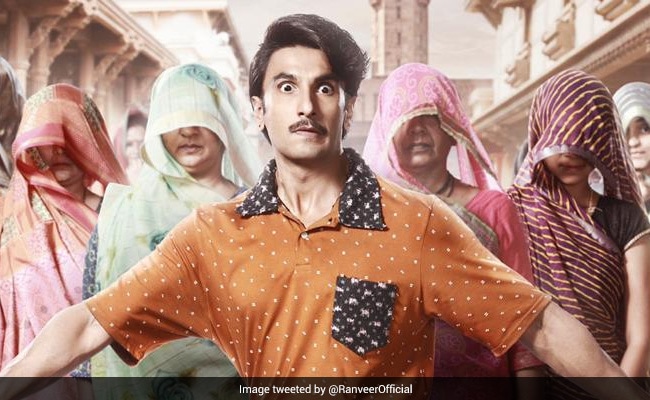 Yash Raj Films has announced the release dates for its five new films - Jayeshbhai Jordaar, Prithviraj, Shamshera, Sandeep Aur Pinky Faraar and Bunty Aur Babli 2 - that will open in theatres this year. In an Instagram post, YRF shared the release dates for the aforementioned five films and wrote "Yash Raj Films has locked its exciting slate of films for 2021 and the company is signalling its strong intent to bring audiences back to experience films on the big screen." Bunty Aur Babli 2, which features Saif Ali Khan, Rani Mukerji, Siddhant Chaturvedi and Sharvari, will hit cinema halls on April 23. It is a sequel to Abhishek Bachchan and Rani Mukerji's 2005 hit of the same name, directed by Shaad Ali. The upcoming film is helmed by Varun V Sharma.

Prithviraj, co-starring Akshay Kumar and Manushi Chhillar, was slated for a Diwali 2020 release but got postponed due to the coronavirus pandemic. The film will now release on Diwali this year, where it will clash with Shahid Kapoor's Jersey, also opening in theatres on the same day. Prithviraj also stars Sanjay Dutt and Sonu Sood in important roles. It is directed by Dr Chandraprakash Dwivedi.

Sandeep Aur Pinky Faraar, which features Parineeti Chopra and Arjun Kapoor in the lead roles, will hit theatres on March 19. The film was initially slated to release in 2018 and then on March 20, 2020, but the makers changed the plan again due to the pandemic. The film is directed by Dibakar Banerjee.

Other Bollywood films that will release in theatres this year are Radhe: Your Most Wanted Bhai, Jersey, Roohi, Sooryavanshi and '83, among others.

A Page From Alaya F's Yoga Diaries. She Keeps Getting Better