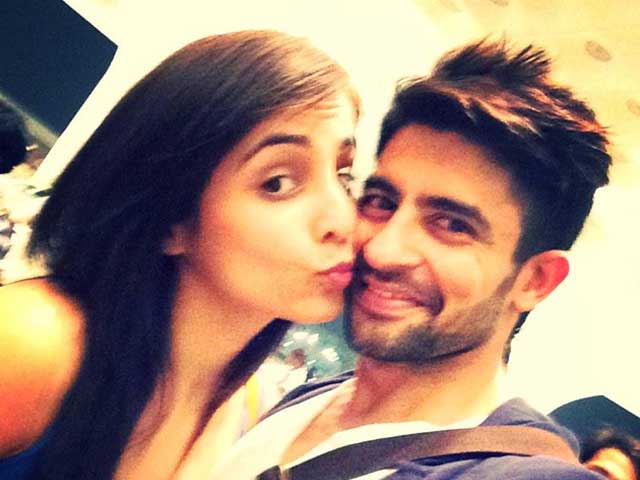 This image was posted on Twitter by Hussain Kuwajerwala

Actor Hussain Kuwajerwala and his wife Tina Darira will reportedly make a comeback as a "challenger jodi" in the seventh season of dance reality show Nach Baliye.

According to a source, the couple, who were the winners of the second season of the show, recently shot for a generic promo for the upcoming season.

Promoted
Listen to the latest songs, only on JioSaavn.com
As the makers are planning to make the show larger than life, Tina and Hussain's entry will have many twists and turns in Nach Baliye 7.