For Those Who Thought the SRK, Anushka Starrer Was Called The Ring... 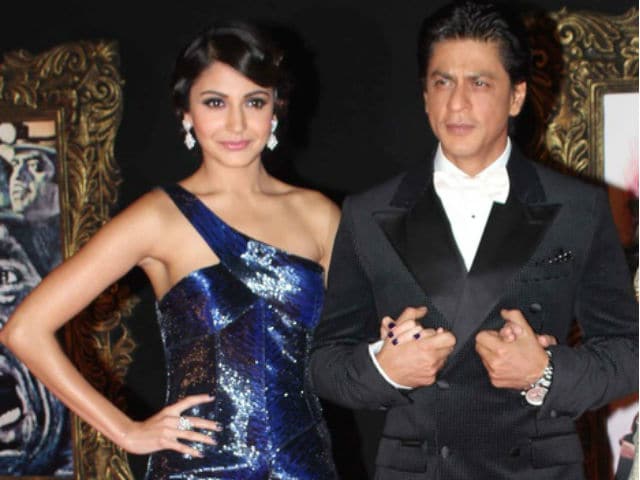 A file photo of Anushka Sharma and Shah Rukh Khan

Mumbai: The Ring is the working title of the Imtiaz Ali directorial which stars superstar Shah Rukh Khan and Anushka Sharma, the actress has revealed.

The Sultan actress, who is currently shooting for the film in Amsterdam, shared this via an Instagram post.

With the team the crew moves to Amsterdam #TheRing #WorkingTitle

Meanwhile, Shah Rukh posted this on his Instagram from Amsterdam:

"I am...like the Truth. Loving me is easy, if you see it for what it is. Terribly difficult if you want it to be what it isn't."

They had recently wrapped up the Prague schedule of the shoot.

Promoted
Listen to the latest songs, only on JioSaavn.com
This is Shah Rukh and Anushka's third film together after Rab Ne Bana Di Jodi and Jab Tak Hai Jaan.