For Daniel Radcliffe, Playing Grown Up Harry Potter 'Would be Strange' 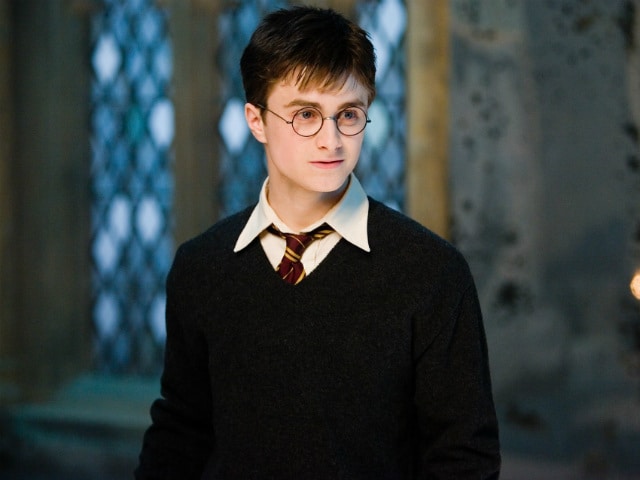 Daniel Radcliffe in a still from Harry Potter and the Order of the Phoenix.

Los Angeles: Actor Daniel Radcliffe said that he will not rule out playing Harry Potter again but thinks returning to the wizarding series would be "strange".

It was recently reported that Daniel was being eyed to reprise his most popular on-screen persona in the film adaptation of West End play Harry Potter and the Cursed Child.

The 27-year-old actor said that he would love to get back to the role but he is "happy and secure" enough for someone else to portray the character, especially if Harry Potter and the Cursed Child which depicts his magical alter ego as a 40-year-old married father, gets turned into a film, according to The Hollywood Reporter.

"I'm never going to close the door; that would be a stupid thing to do. But I think I'll be happy enough and secure enough to let someone else play it," he said.

"At the moment it's not even a concern because I'm too young to play the character, but even in 10 years' time I would still feel strange about going back to it," he added.

The British star joked he worried if he made a return, it would be met with criticism and "sour" the original film series.

"There's a part of me that's like, some things are better left untouched. If we went back to Potter, there's a chance we'd make what Star Wars: The Force Awakens was to the original Star Wars, but there's also the chance that we'd make Phantom Menace. So I don't want to go back to anything like that and maybe sour what people have already loved," he said.

Daniel insisted he has no idea about any of the details of Fantastic Beasts and Where to Find Them, author JK Rowling's spin-off tale, set in the same wizarding universe as Harry Potter, but doesn't think lead actor Eddie Redmayne will be coming to him for any tips.

Promoted
Listen to the latest songs, only on JioSaavn.com
"He's an Oscar winner, dude, he doesn't need my advice," the actor joked.