For Complaint Against Sunny Leone's Film, Trouble For Delhi Lawyer 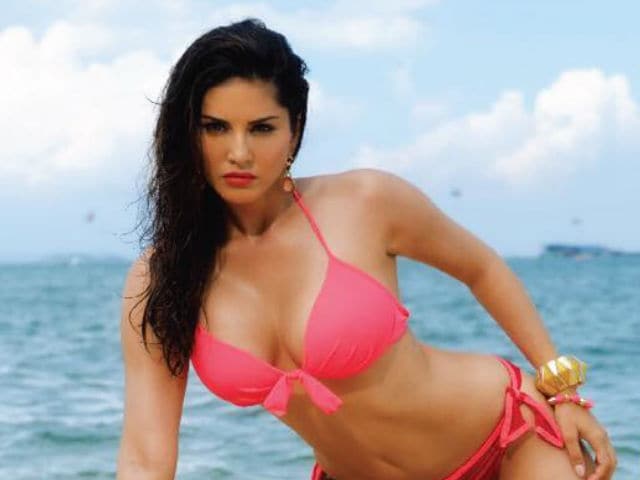 New Delhi: A lawyer, who filed a complaint in New Delhi against the cast and director of Mastizaade has called for trouble with the Delhi Police mulling issuance of a notice to him instead.

Delhi-based lawyer Gaurav Gulati filed his complaint on Tuesday at the Adarsh Nagar police station in North Delhi, objecting to a scene in Mastizaade, wherein condoms are discussed inside a temple, police said on Wednesday.

However, police officials are now saying that they plan to issue a notice to him for "unnecessarily raising a wrong issue to gain publicity."

"If Gaurav Gulati has any objection, he should move a court of law," Sanjay Kumar, Station House Officer told IANS.

"We have received the lawyer's complaint, but plan to issue a notice to him. He is unnecessarily raising the issue to gain publicity," he said.

Recently, he had also filed a complaint against actors Shah Rukh Khan and Salman Khan after they were shown wearing shoes on the set of a temple while shooting for a reality show.(Also Read: Sunny Leone: I Cringed Before Doing Uncomfortable Scenes in Mastizaade)