'Working in Films Not Going to be Forever' for Sunny Leone 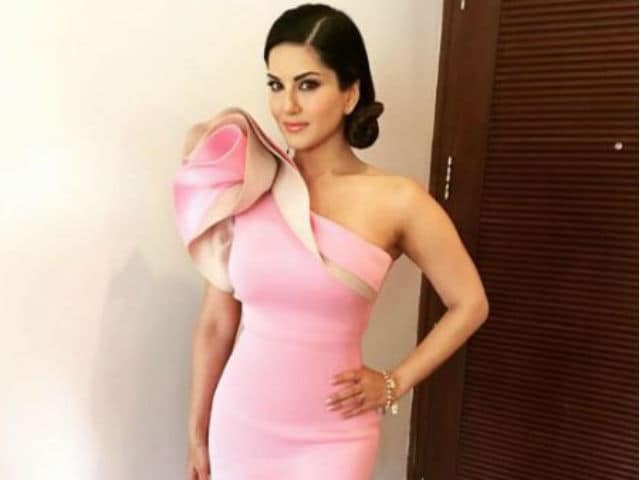 Mumbai: Actress Sunny Leone says being a part of films is not going to be forever for her.

Sunny feels it is important for anyone who is in the entertainment industry to branch out and try other things. "For me, it can't be just about the movies. Unfortunately, that's the world we live in. If you want to be successful as a business person or an entertainment person, you have to branch out in every way possible," Sunny told PTI.

After her debut film, Sunny went on to work in several movies like Jackpot, Ragini MMS 2 and Ek Paheli Leela.

She recently shot an item song with superstar Shah Rukh Khan for his upcoming film Raees.

The 35-year-old actress says she wants to make the most of the opportunity coming her way with no "fear" of not getting any work in the future.

"It's not a fear, it is a reality. When you're doing well, it feels this is going to last forever, so many offers come in. Luckily for me, those offers are there and everything is going amazing now," Sunny said.

"But this is the time that if I don't take the money I am making and invest it into something bigger than who I am, or could be bigger than what I am now, then I am silly," she added.

Sunny has now branched out and launched her own perfume brand, Lust.

The actress, who was last seen in One Night Stand, says the decision to launch her perfume line was not impulsive.

"I am very calculated, so is my husband. We take calculated risks and invest in things. Nothing is done impulsively. We decide what the best is and this was the perfect thing to do," Leone said.

The actress, who already has an online app-based game after her and has also penned short stories, said she wanted to start her perfume line as she is a 'product junkie'.