Foo Fighters' Dave Grohl to Perform at the Oscars 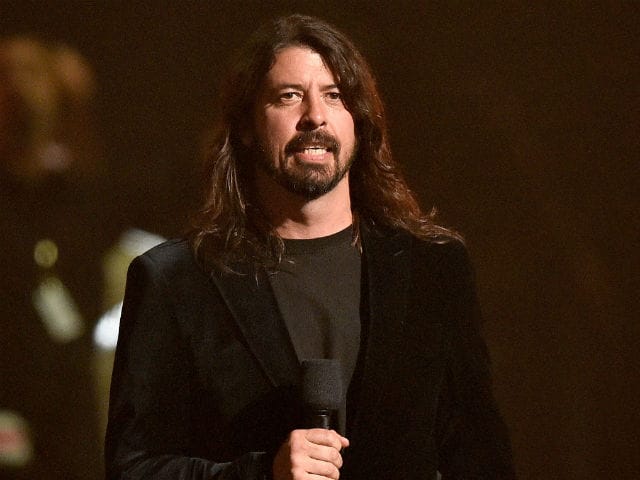 Dave Grohl, 47, who made his debut as a director in 2013 with the documentary Sound City, has been billed as giving a "special performance."

"We're thrilled to be joined by a movie icon, a filmmaking dynamo, a larger than life action hero, a master of satire and two world renowned music power-hitters," said Oscar producers David Hill and Reginald Hudlin.

"This year's show reflects a commitment to showcase cinematic contributions from a variety of genres and this latest list of presenters reflects just that," they added.

Pharrell, Lady Gaga, the Weeknd and Sam Smith will also perform at the ceremony. (Also Read: Oscar Statuette Gets Facelift Ahead of Awards)