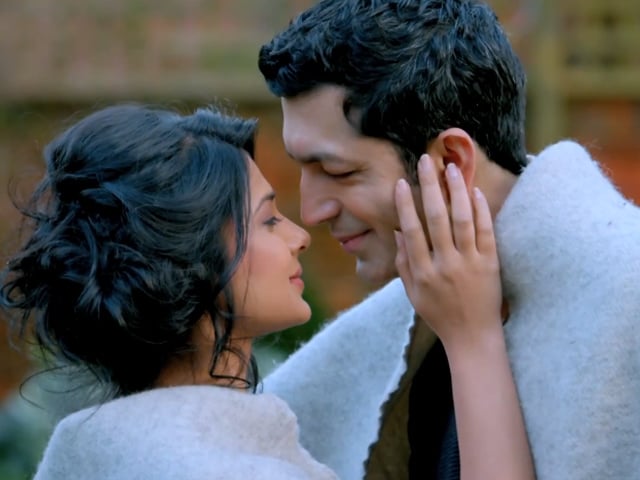 Kunal Kohli and Jennifer Winget in a still from Phir Se.

The first trailer of the film, released on April 7, tells the tale of two individuals of different mindsets falling in love for the second time.

In the two and a half minute clip, we see Kunal and Jennifer transition from 'silent' flirting to romance to misunderstandings. There are some heartwarming moments, as well as indications of a clichéd romance.

The film, which Kunal has co-directed with Ajay Bhuyan, also stars Rajit Kapur, Dalip Tahil, Kanwaljeet Singh and Sushmita Mukherjee. Phir Se is slated to release in summer this year.

Promoted
Listen to the latest songs, only on JioSaavn.com
Watch trailer: