First Look of Nani's Nenu Local Out. 'Attitude is Everything' 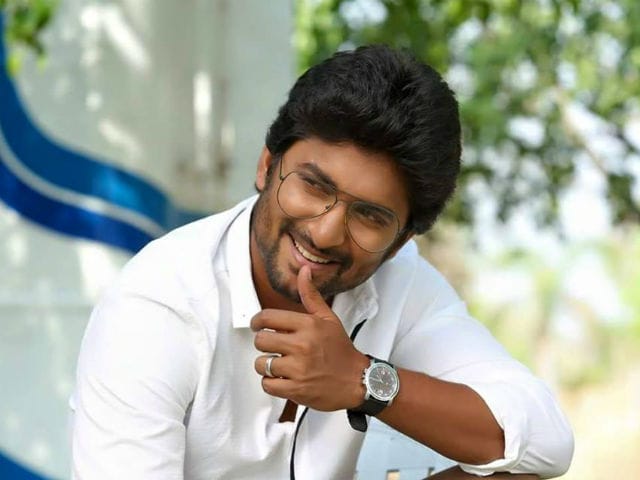 New Delhi: The first look of actor Nani's next film Nenu Local is all about swagger.

The actor, who is called Babu in the film, can be seen lighting a cigarette with a tagline 'Attitude is Everthing' in the first look:

Actress Keethy Suresh will be seen playing female lead in the film. Directed by Trinadha Rao, Nenu Local is touted to be a mass entertainer.

Promoted
Listen to the latest songs, only on JioSaavn.com
Devi Sri Prasad has composed music for the film which has been produced by Sri Venkateswara Creations.

The film is set to hit the screens on December 23.