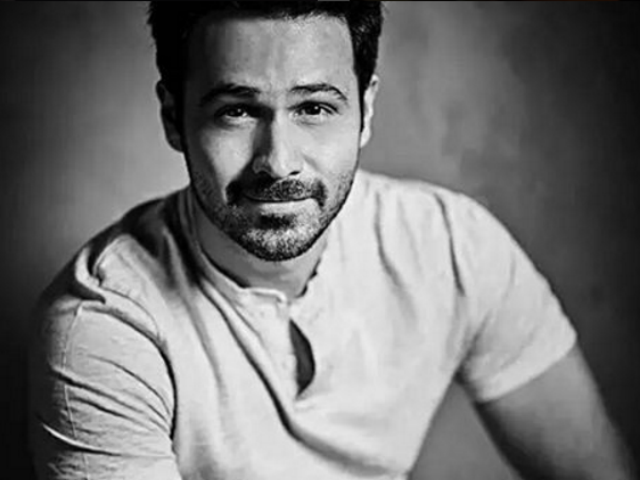 This image was posted on Instagram by Emraan Hashmi

New Delhi: Most actor-turned-producers announce their maiden productions with massive celebration, but Emraan Hashmi marches to the beat of his own drum. The Azhar actor who believes in under-playing in his performances and in his star appearances, has kept the launch of his upcoming film Captain Nawab low-key so far as well.

Emraan had, according to reports, been chalking out plans for his first production, which would be a war drama, with filmmaker and friend Tony D'Souza for some time. And the actor revealed the first look poster on the film on Twitter on Friday morning.

And here it is, my first home production movie !!... pic.twitter.com/LGm8YZgaii

The most intriguing part about the Captain Nawab first look is the fact that Emraan is dressed in a uniform which is a mix of the Indian and Pakistani armies with the tagline 'Two Countries. One Soldier.' He plays the role of a double agent in the film which is apparently based on a real event during the 1999 Kargil War. This is Emraan's first defense role, even though he played the role of a police officer before.

Promoted
Listen to the latest songs, only on JioSaavn.com
The poster has been well received and started trending on the micro-blogging site soon after it was released. Many video game enthusiasts would notice some similarity between the poster and popular video game Call Of Duty. However, whether the resemblance is coincidence or intentional is yet unanswered.

Captain Nawab is the first motion picture under Emraan Hashmi Films. It is produced by Emraan's wife Parveen, with writer Nitin Upadhyay. Directed by Tony D'Souza, the makers are hoping for a 2017 release.