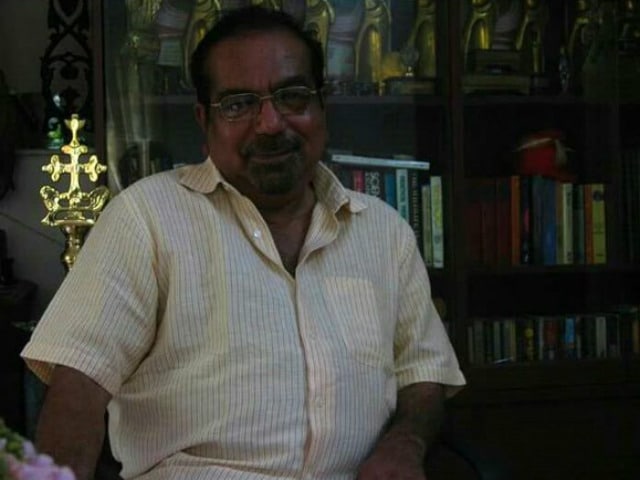 The award will be given along with the State Film Awards at a function to be held at Palakkad next month.

Mr George won the National Award for the Best Film in Malayalam for his debut film Swapnadanam in 1975. He has also won nine State Awards for his films which include Yavanika, Irakal and Adaminte Variyal.

It was through Yavanika in 1982 that actor Mammootty was first noticed as an actor.

Mr George, 70, made his last film in 1998, following which his health deteriorated leading to is retirement from the industry.

Promoted
Listen to the latest songs, only on JioSaavn.com
The award is considered the top one in the industry and given by the Kerala government to honour a film personality for his or her contribution.