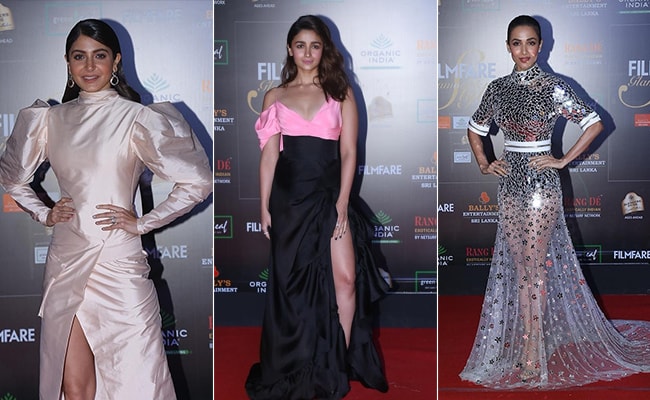 Alia Bhatt, Malaika Arora and Anushka Sharma were photographed at the awards.

The 6th edition of Filmfare Glamour and Style Awards night was all about glitter and style. At the star-studded event, which was held in Mumbai on Tuesday evening, the likes of Alia Bhatt, Malaika Arora, Anushka Sharma, Ananya Panday, Kiara Advani, Kriti Sanon, Sunny Leone, Diana Penty, Yami Gautam, Rakul Preet Singh, Dia Mirza, Adah Sharma put their most fashionable foot forward on the red carpet. Many of them also received awards. To begin with, Alia Bhatt, who won the Most Stylish Star (Female) Award, turned heads in a pink and black ensemble by Celia Kritharioti. She greeted the media with her adorable smile. Malaika Arora looked fierce in a glittering dress by Atelier Zuhra. She received the Diva of the Year Award. 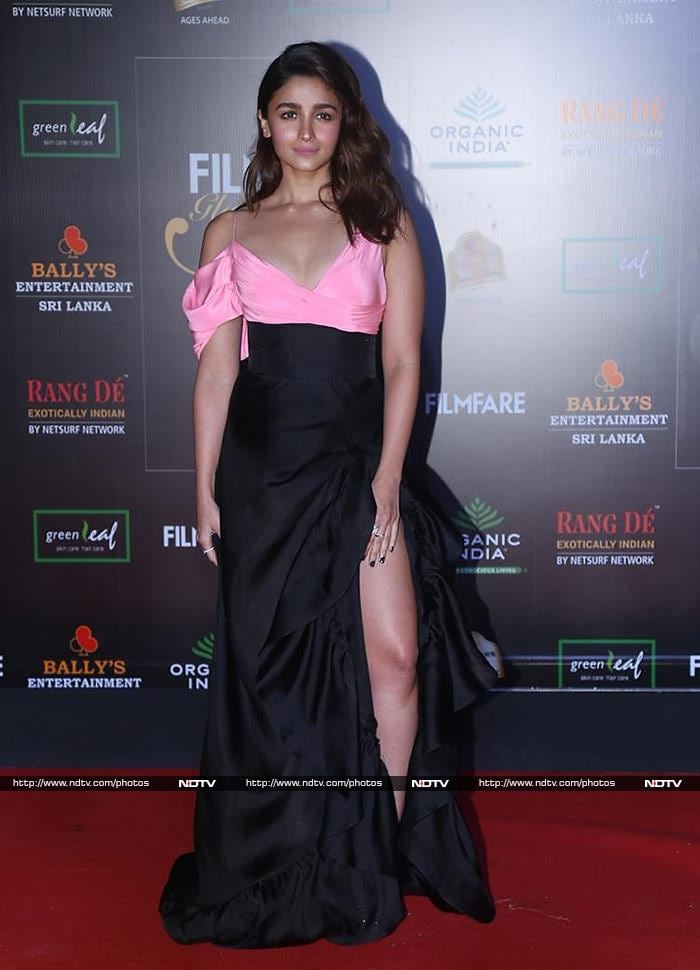 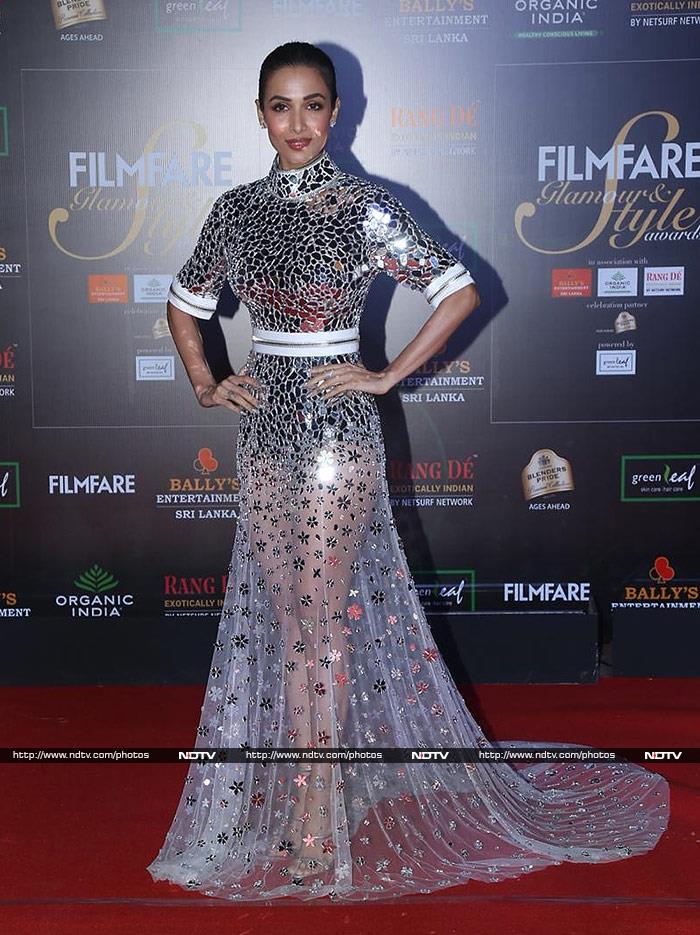 Anushka Sharma wore a Marmar Halim white outfit for the awards. She was felicitated with the Most Glamorous Star (Female) Award. Anushka completed her look by wearing gold earrings by Diamantina Fine Jewels. There was a lot of drama going on with Ananya Panday's ensemble, which comprised a pink top with a black leather skirt. Her layered ensemble is from the studios of I Love Pretty. Ananya won the Emerging Face of Fashion Awards last night. 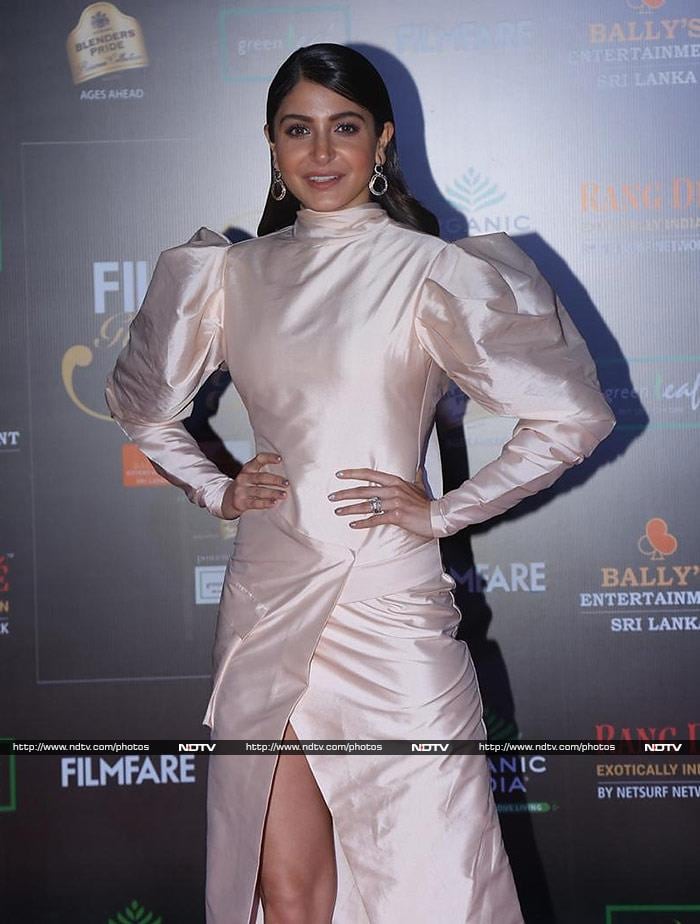 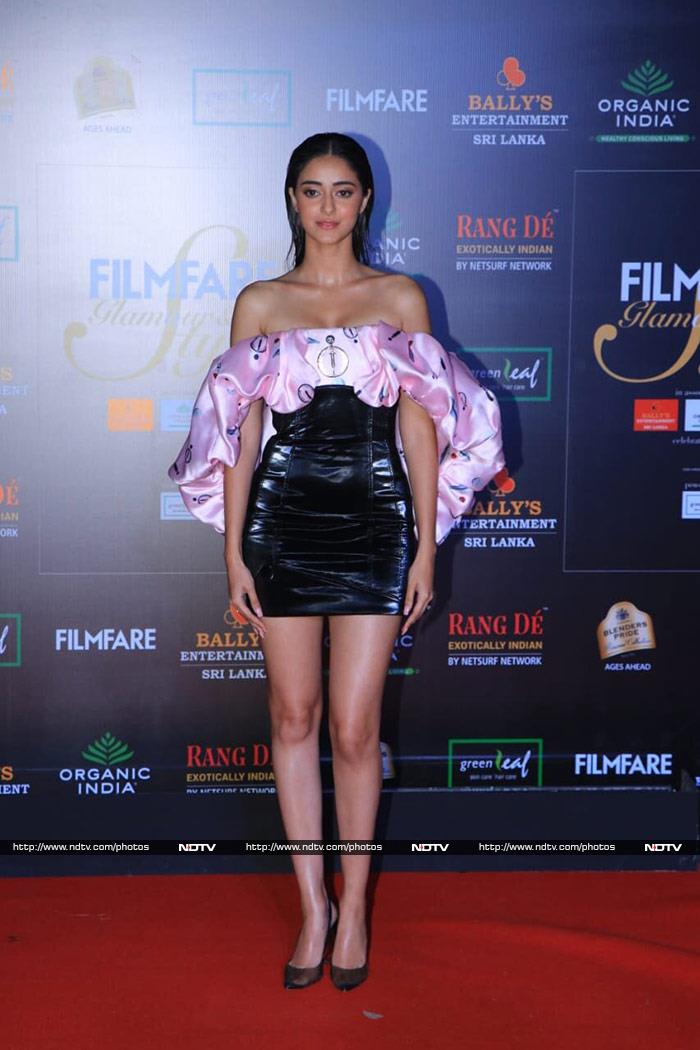 Kiara Advani looked stunning in a long feathered yellow outfit while Kriti Sanon slayed the red carpet in a glittery dress by Yousef Al Jasmi. She arrived at the event with her sister Nupur Sanon, who looked gorgeous in a green ruffled outfit. 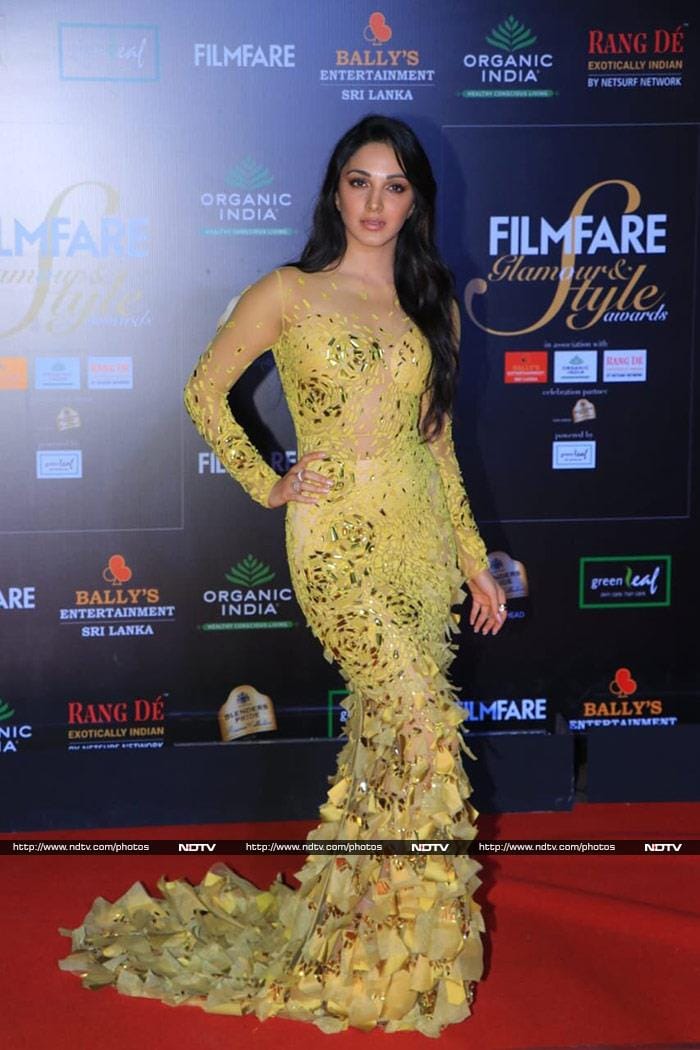 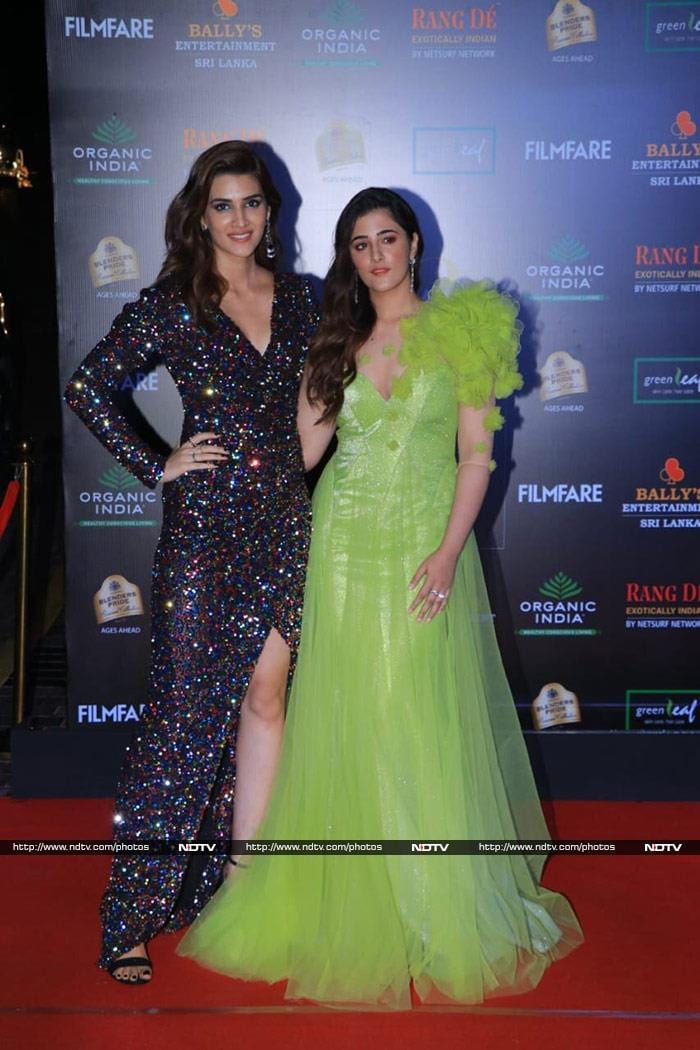 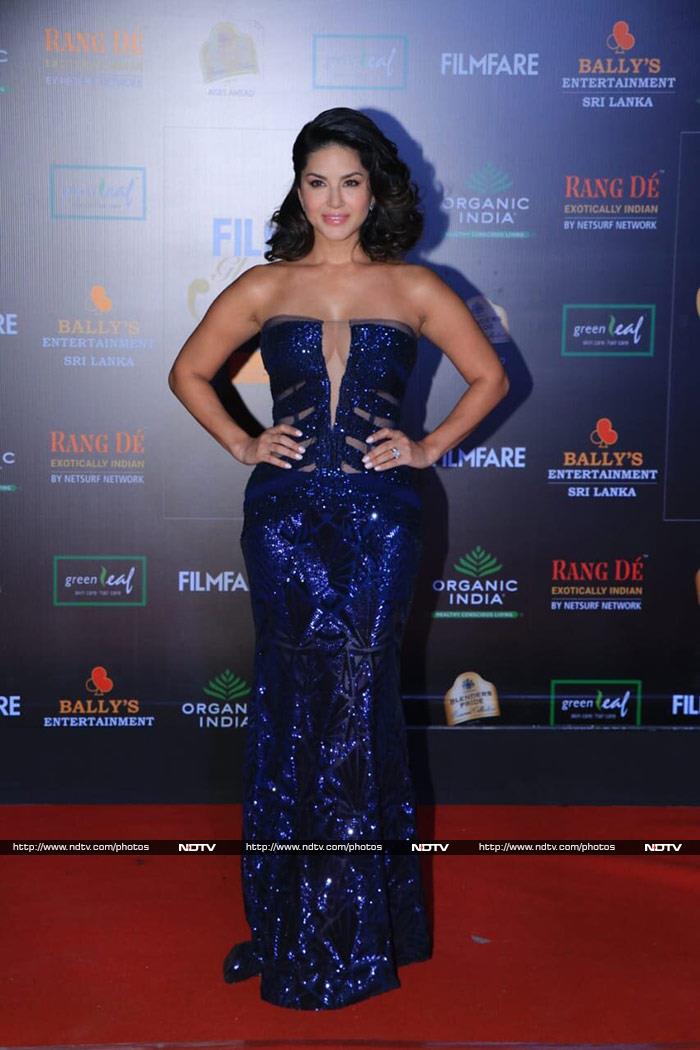 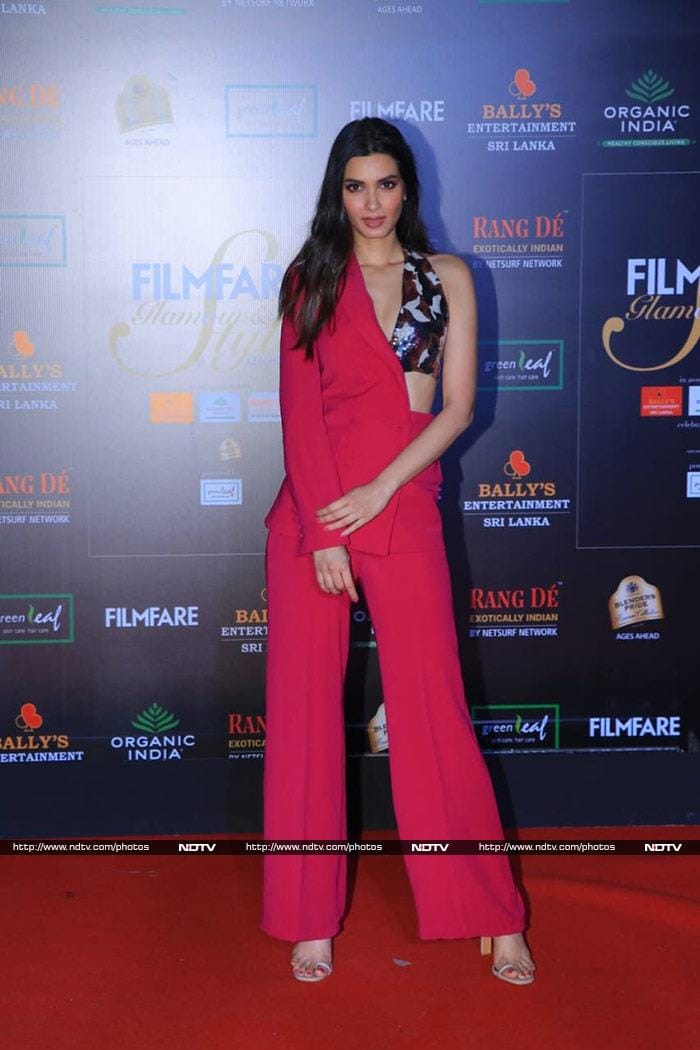 Rakul Preet Singh picked a beautiful peach-coloured outfit by Dany Atrache. Yami Gautam, on the other hand, opted for a classy black outfit. Dia Mirza and Adah Sharma were among the first ones to arrive. 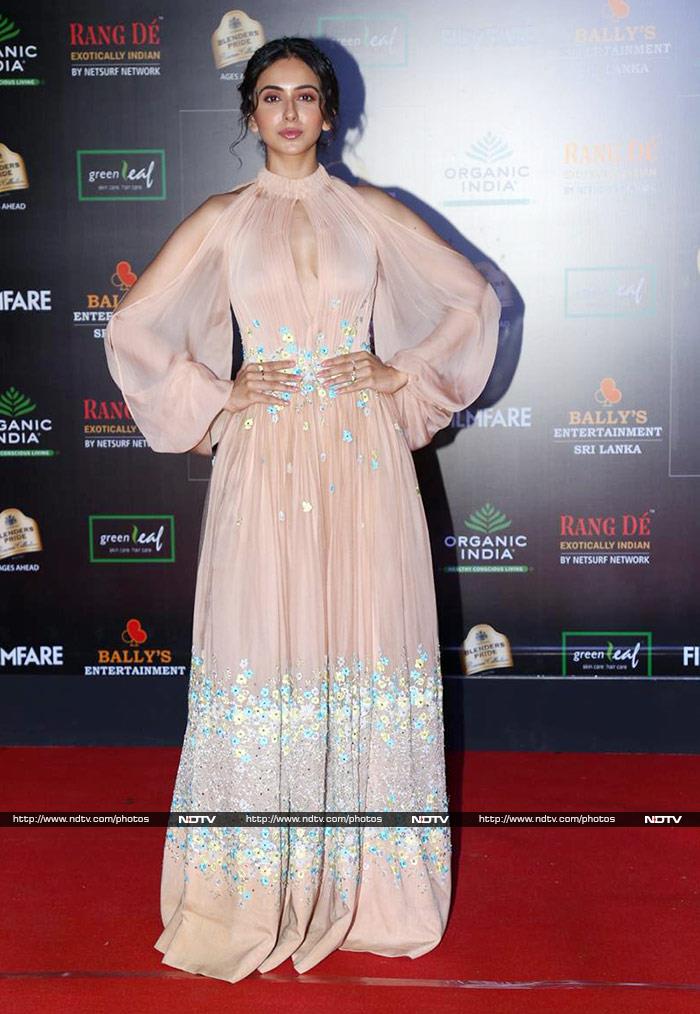 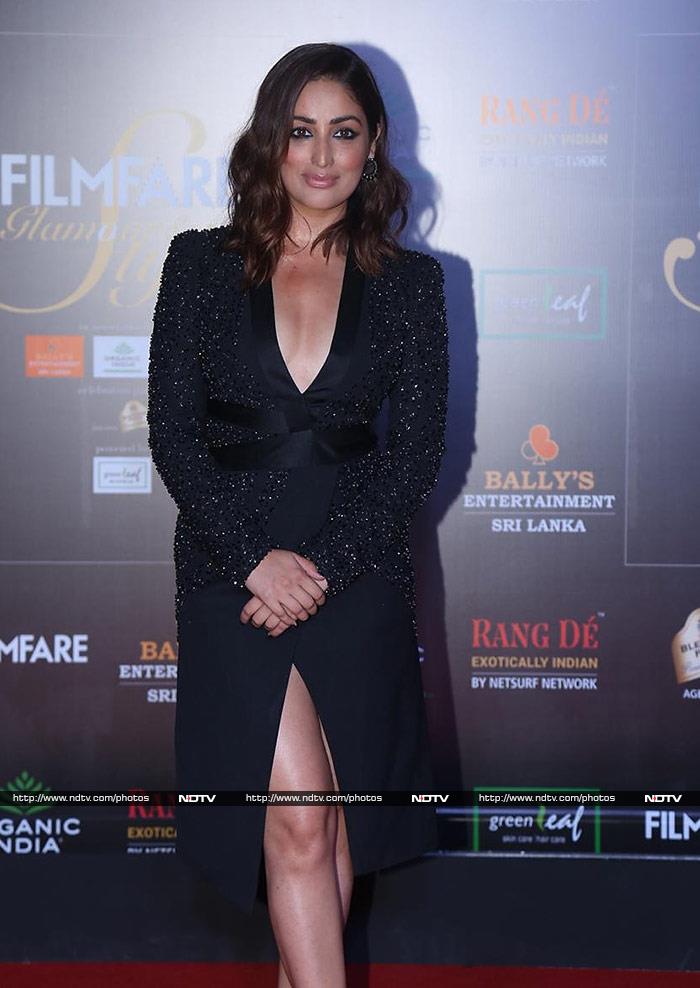 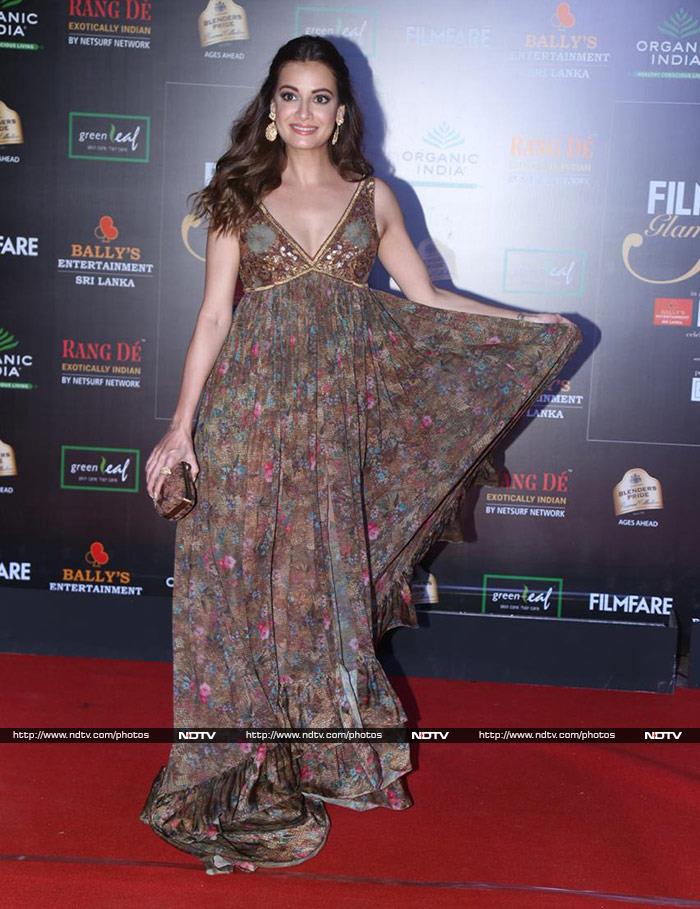 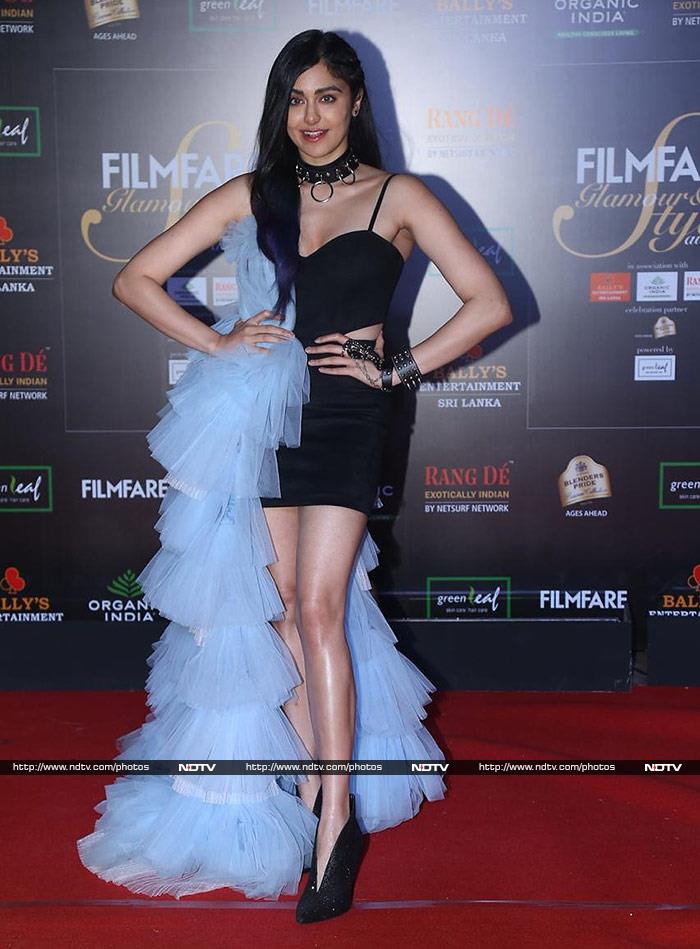 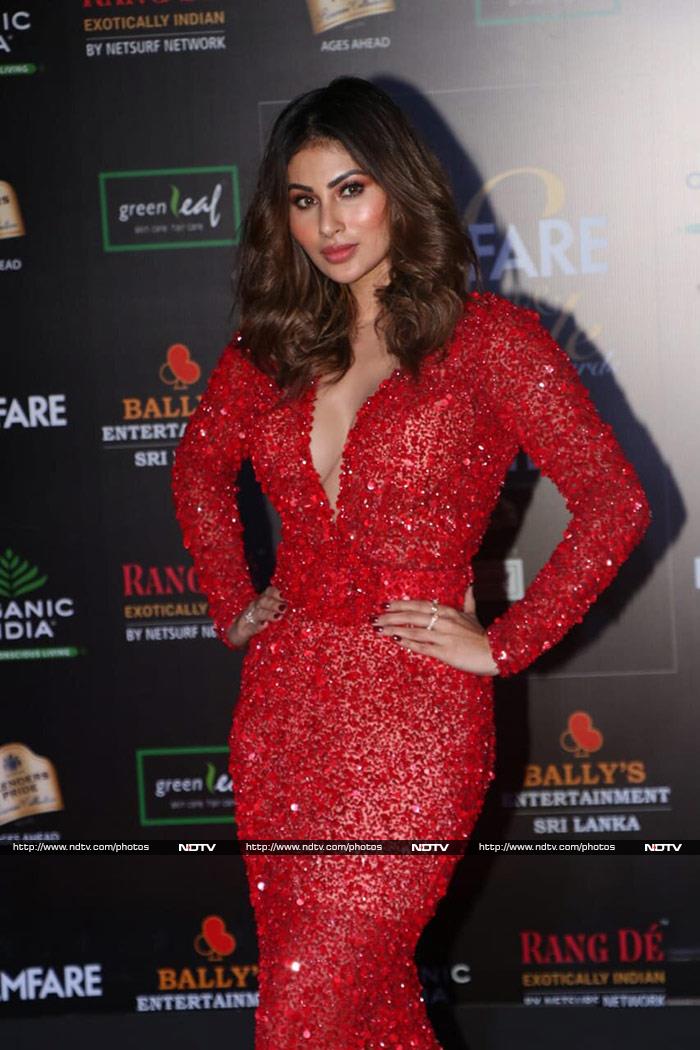 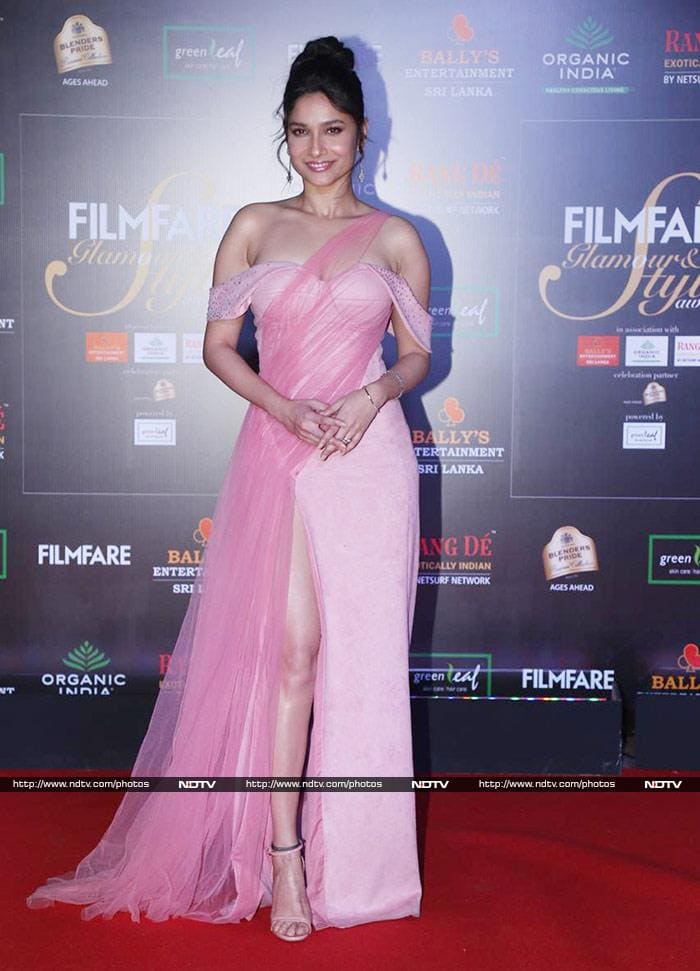 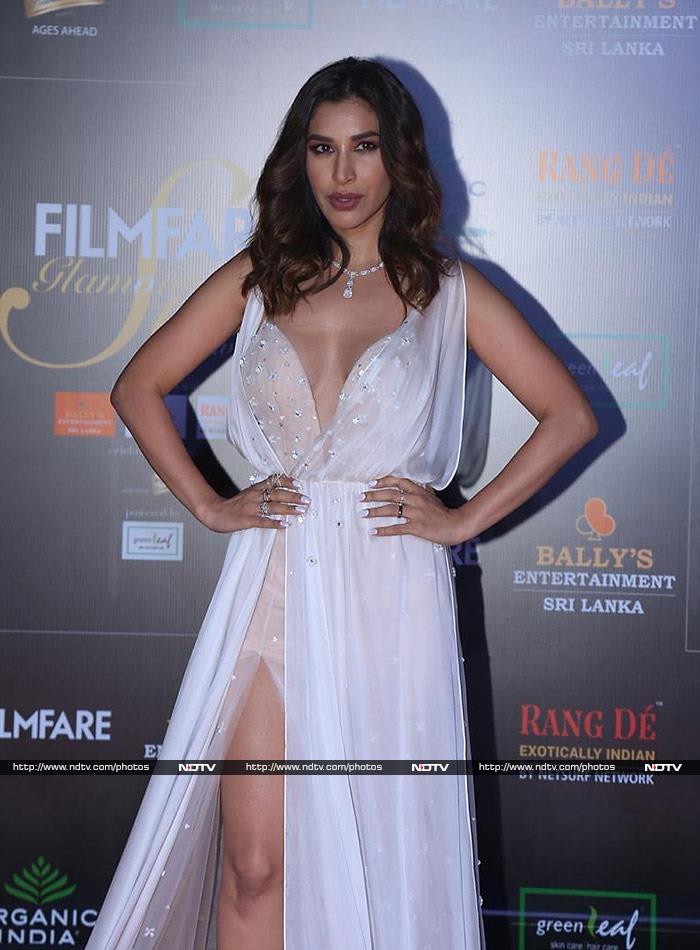 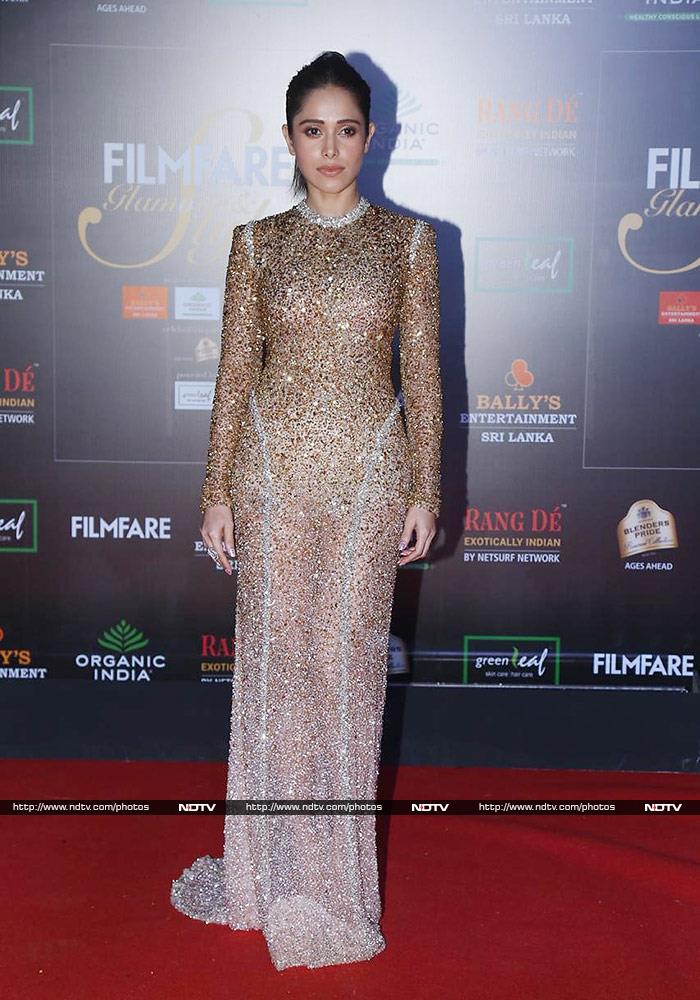 The male stars also dominated the red carpet. Ayushmann Khurrana, who won the Most Stylish Star (Male) Award, looked dapper in a white ensemble. Saif Ali Khan received the Style Icon trophy. Filmmaker Karan Johar went home with the Trailblazer of Fashion Award. Varun Dhawan went for a printed shirt and white cargo pants, which he paired with a pair of brown shoes. Rajkummar Rao looked stylish in a white blazer, which he paired with a black turtle-neck t-shirt. 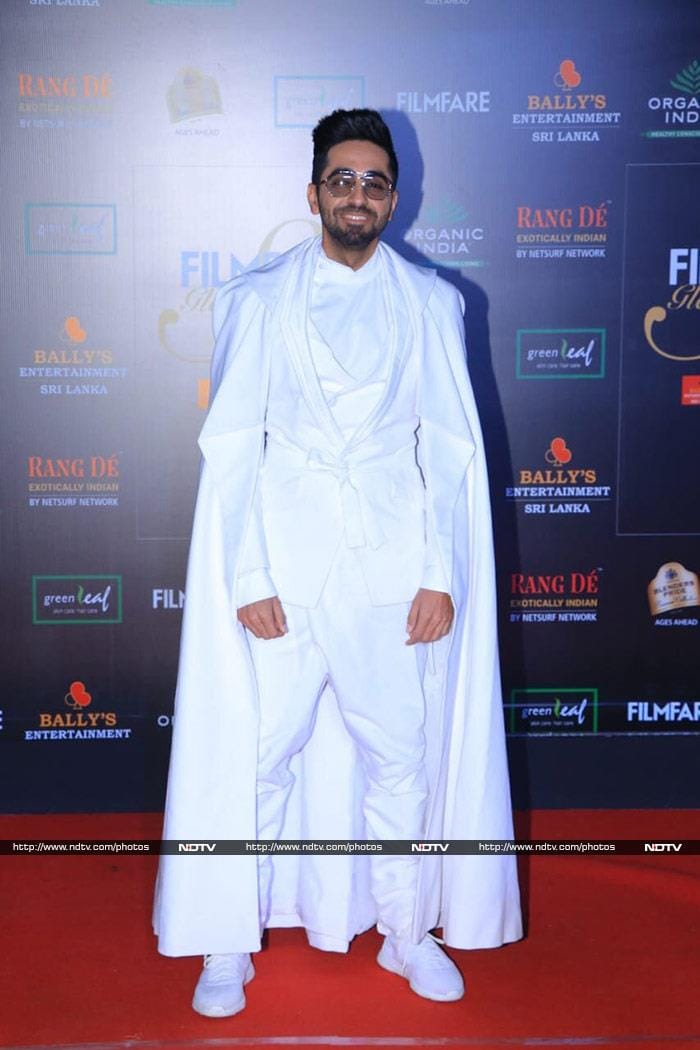 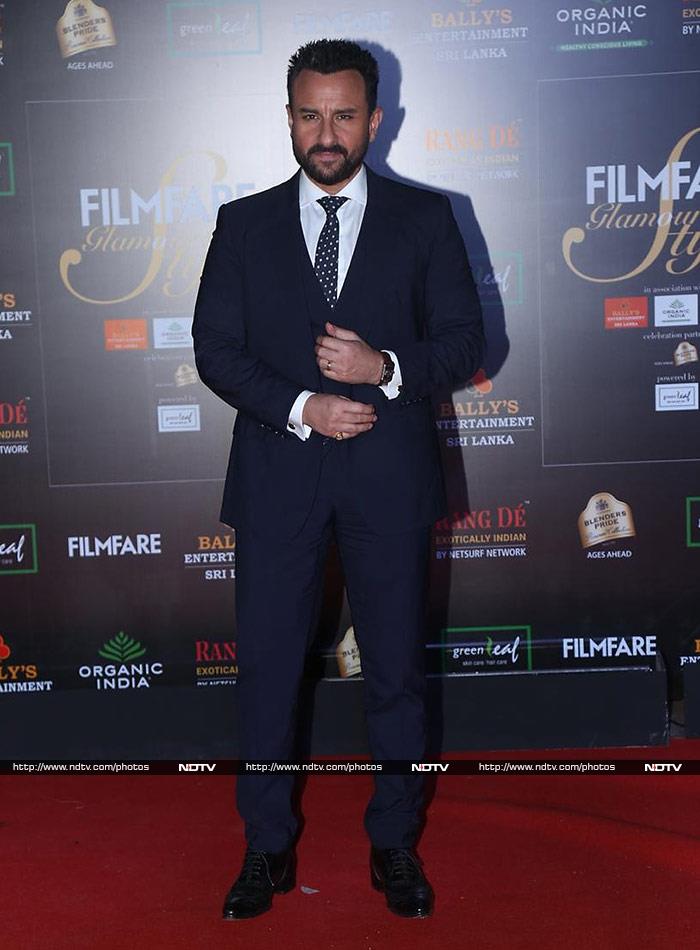 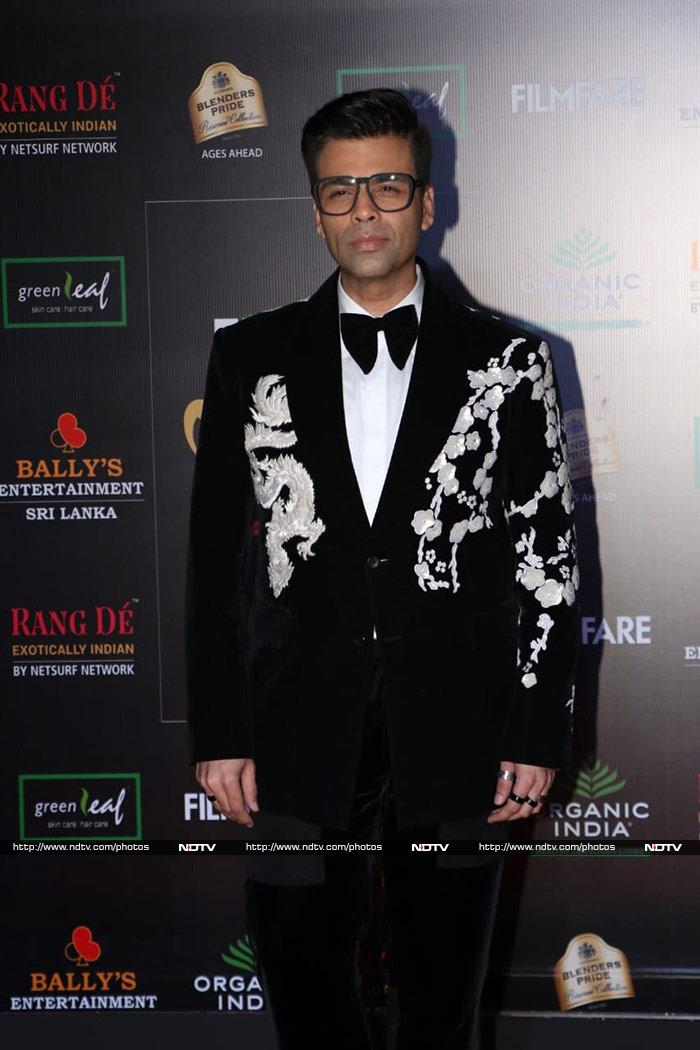 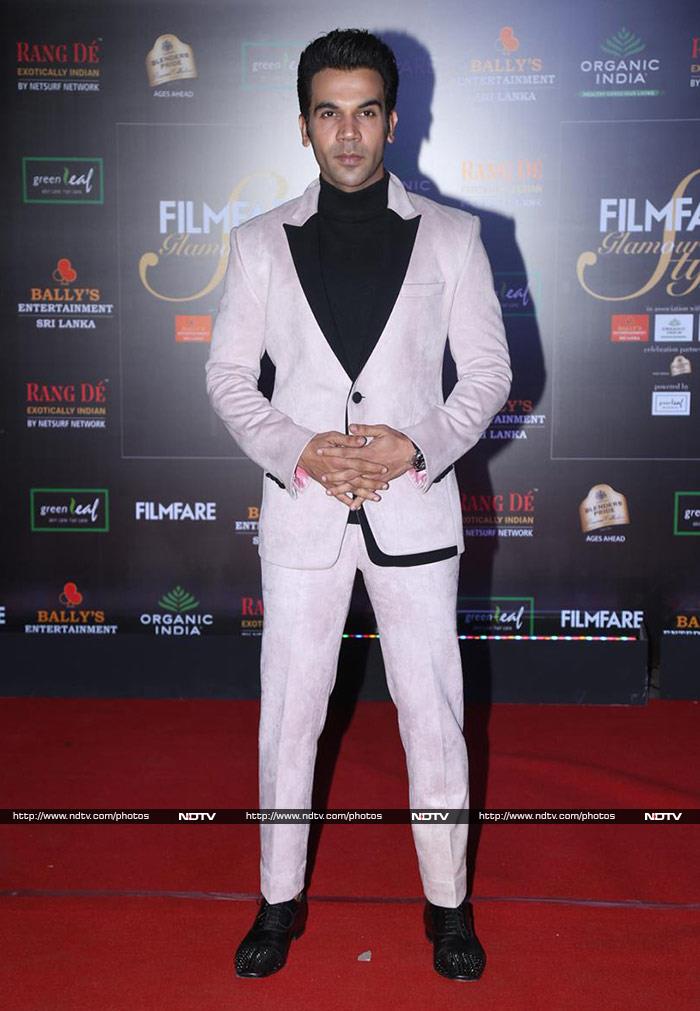 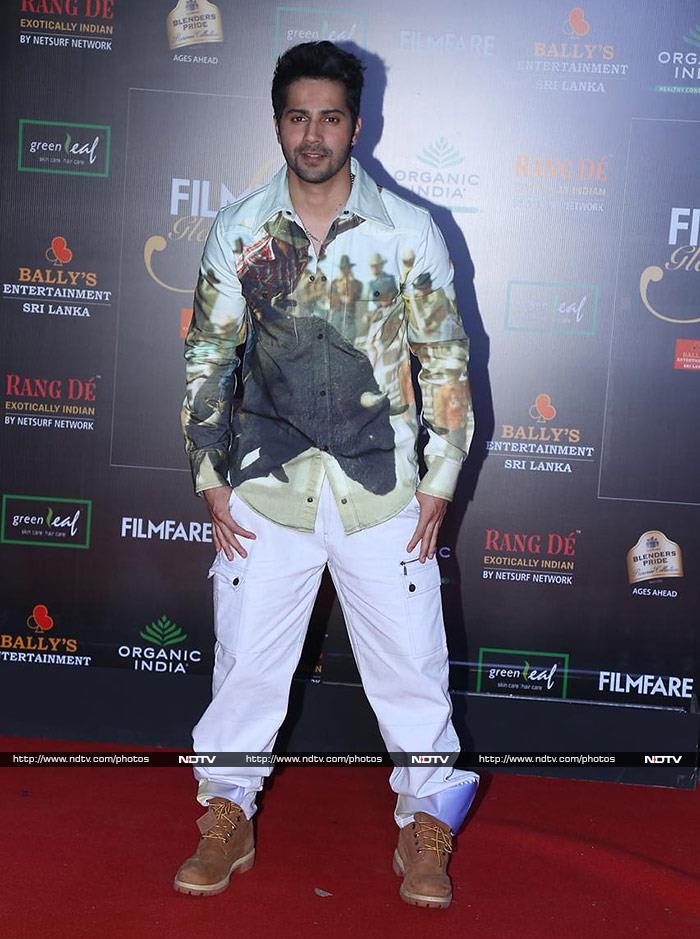 Which look from the Filmfare Glamour and Style Awards was your favourite?