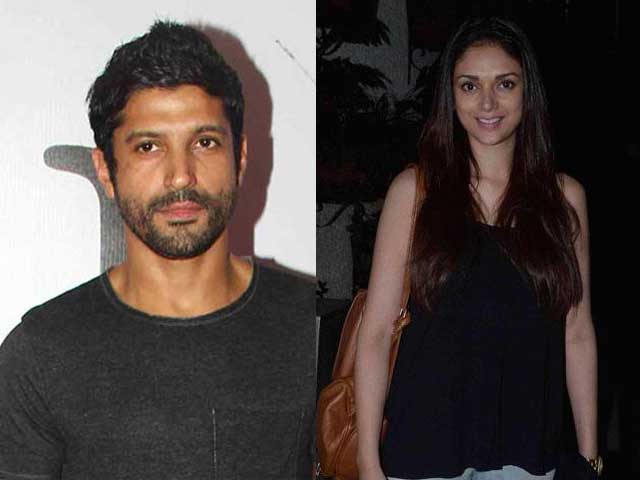 Farhan Akhtar will be seen with Aditi Rao Hydari in Wazir

The 41-year-old Bhaag Milkha Bhaag star recently returned from Srinagar, Kashmir, where he was shooting the last schedule of the film.

Shoot on Wazir complete. Another chapter of my work on the film ends. Thank you @nambiarbejoy & crew.. Was a fun ride.

Aditi Rao Hydari plays the female lead in the film, which has been produced by Vidhu Vinod Chopra, Aquib Khan and Rajkumar Hirani.