Farhan Akhtar says there won't be a sequel of Dil Chahta Hai. "What was great about it when it happened was there was no design," he said 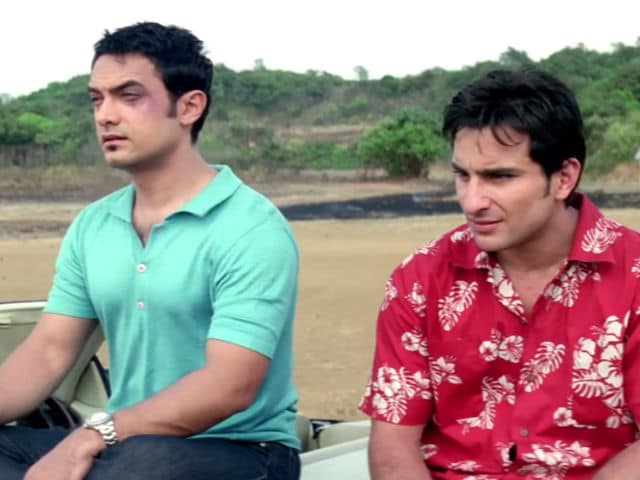 New Delhi: Farhan Akhtar says there won't a Dil Chahta Hai sequel because that would be like 'forcing the issue,' reports news agency PTI. Farhan is gearing up for the release of Lucknow Central, in which he headlines a music band formed a group of inmates, who seek to escape the prison through their NGO-backed gig. During the promotion of Lucknow Central, Farhan was asked about a probable sequel of Dil Chahta Hai, with which he debuted as a director in 2001. "I feel there was a certain energy, mood and a time in my life when Dil Chahta Hai happened and that's why I wrote it. Now if I think of (a sequel), I will be forcing the issue. It is going to go from 'what I wanted to say' to now 'something more should be added'. What was great about it when it happened was there was no design," Farhan told PTI.

Farhan also directed Shah Rukh Khan in the reboot of Amitabh Bachchan's Don and gave the film's plot a thrilling twist, which opened the gates to a sequel. Don 2 released in 2011 and was critically acclaimed. Then why not Dil Chahta Hai 2? "The story of Don allows you to take the film forward. It is plot-driven. But a film like Dil Chahta Hai is so much about the feel, the characters, the vibe of how people are," Farhan told PTI. He also added: "I am not ready with Don 3. That's too far off."

Promoted
Listen to the latest songs, only on JioSaavn.com
But Lucknow Central is not 'far off.' The Ranjit Tiwari-directed film will hit the screens this Friday.