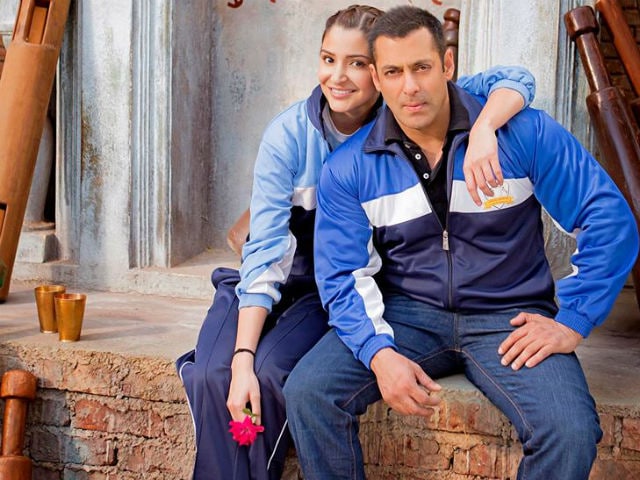 "Farah is doing a dance song for Sultan as a favour to Yash Raj Films as Vaibhavi Merchant (choreographer) lost her father. Farah very graciously stepped in to do the song," said a source.

The song will be shot next week in Mumbai.

"I am still working on my script. We have not approached anyone for the film," Farah said.