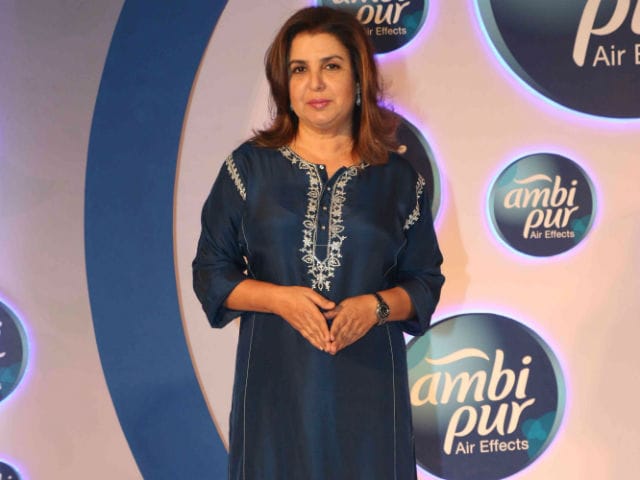 Chennai: With the AL Vijay directed trilingual Devi, Bollywood's well-known choreographer, director and actor, Farah Khan steps into Kollywood as an actor. Playing a small cameo as a choreographer in the film, the multi-faceted Farah reveals that her links with the South go a lot deeper. Speaking about her debut role in Tamil, Farah says, "I play myself in Devi. Since the film has a cinema base, I play a choreographer giving instructions to Tamannaah and Sonu Sood who play 2 actors. It was Sonu Sood who roped me in. He's a very dear friend, who acted in my directorial Happy New Year. So when he called me up and asked me if I could do this role, I couldn't refuse."

Farah who is known for her humour and joie de vivre, seems to have had fun on sets. She laughs at the memory and says, "It's a short role but I had a good time. Tamannaah is a fabulous dancer. My good friend, Sonu, likes to think he's a good dancer! He would remind me that he danced in Happy New Year for me, and I would pull his leg saying that the movie was about a bunch of bad dancers!" 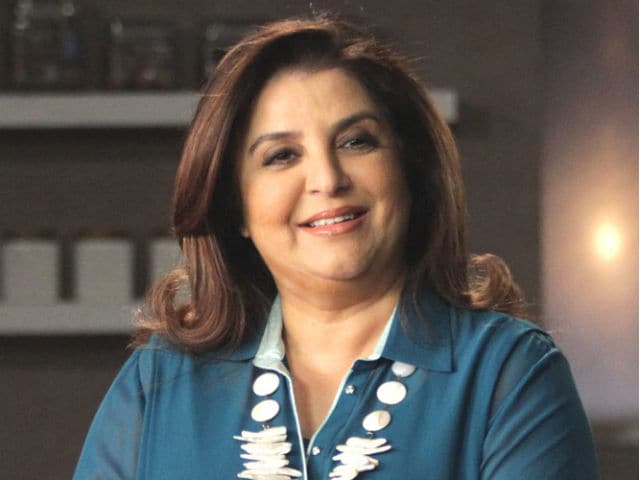 The film is amongst the rare movies shot simultaneously in 3 languages, as Devi in Tamil, Abhinetri in Telugu and Tutak Tutak Tutiya in Hindi. So actors had to repeat each shot 3 times, in different languages, one after the other. We ask Farah how she managed to juggle Tamil, Telugu and Hindi all at once. "I had to speak more of Tanglish and Telugu mixed with English. I had to say lines like 'shut up! veliye po'. So it was not as tough as what the other actors had to do," says Farah.

Describing working with director AL Vijay who is generally soft -spoken, she laughs and says, "He's a very sweet person. But for my role, he was egging me on to say my lines with more force and show more anger and aggression!"

Farah, may be stepping into Kollywood with a cameo, but the Southern industry is not new to her. "I have deep links with the South. My husband Shirish Kunder is from South India. Professionally, my entire work ethic comes from the South. Working as a choreographer with directors like Mani Ratnam and Priyadarshan, I've based my working module on what I've learnt from them. Reaching sets early to work, and getting the shot done in the conditions available without bothering for comforts and frills like vanity vans etc, has all been learnt from them. It's something I follow to this day," says Farah.

She recalls fondly her choreographing episodes with Madhavan in Alapayuthey and Vijay in Shankar's Nanban. It may be recalled that the Ajith starrer Aegan was based on her directorial film Main Hoon Na.

So will we see her in more Tamil films as an actor? "That depends on whether any good roles are offered to me! I accepted Devi because of Sonu, since it is also his first production in Hindi and it's a very different kind of film. For me, the long hours waiting in the caravan between shots is more tiring than actually acting!" she says.

Promoted
Listen to the latest songs, only on JioSaavn.com
Devi is set to release on October 7.