Will Fanney Khan pick up pace at the box office? 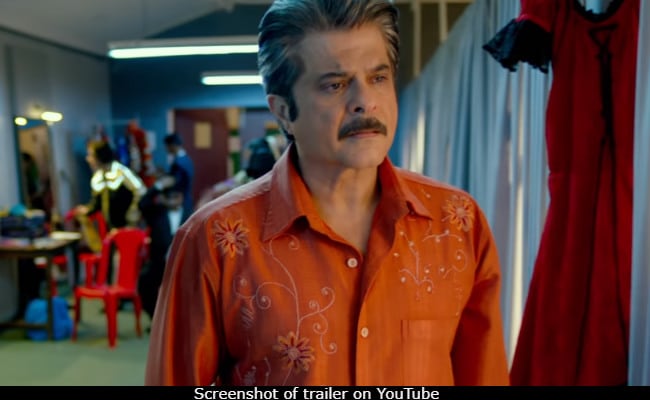 Fanney Khan - Anil Kapoor, Aishwarya Rai Bachchan and Rajkummar Rao's new film - appears to have made a shade under Rs 7 crores, states a report in Box Office India. According to the report, Fanney Khan made over Rs 2 crores on both days during the weekend and collected almost Rs 5 crore sin two days. Its overall score currently is at Rs 6.75 crores, as reported by Box Office India. On Friday, trade analyst Taran Adarsh Instagrammed to say that Fanney Khan had a slow start at the box office with Rs 2.15 crores: "Fanney Khan has an extremely poor start," this is what he tweeted earlier.

Directed by Atul Manjrekar, Anil Kapoor has widely been appreciated for his role in and as Fanney Khan. In his review for NDTV, Saibal Chatterjee writes: "Fanney Khan pivots around the infectious energy that Anil Kapoor brings to bear upon the character of the failed musician Prashant Sharma."