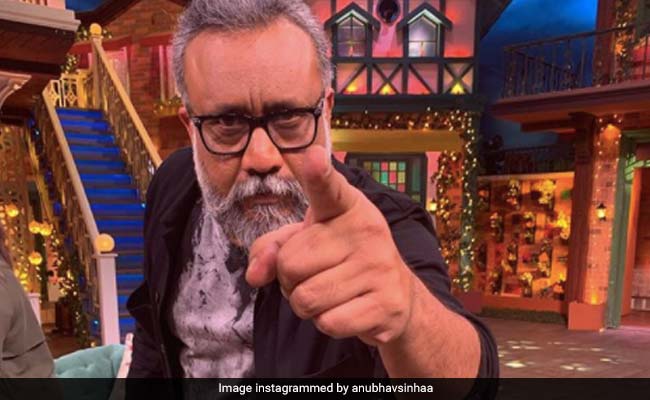 Filmmaker Anubhav Sinha, on Tuesday evening, announced in a tweet that he has "resigned" from Bollywood. But what exactly prompted Mr Sinha to take the decision appears uncertain but his tweet suggests that he's had "enough": "Enough! I hereby resign from Bollywood. Whatever the f*** that means." In subsequent tweets, Mr Sinha wrote: "Bollywood was, Hindi films will." Anubhav Sinha's tweets sum up the emotion that he has dissociated himself from the term "Bollywood" but will continue to be part of the Hindi film industry, making critically acclaimed films like he does. The filmmaker even changed his Twitter profile name to "Anubhav Sinha (Not Bollywood)."

छोड़दिया... It never existed in the first place.

Anubhav Sinha is best known for directing films such as courtroom drama Mulk, Article 15 - a film on caste discrimination, and marriage drama Thappad, each of which is a brutal critique of pressing social issues.