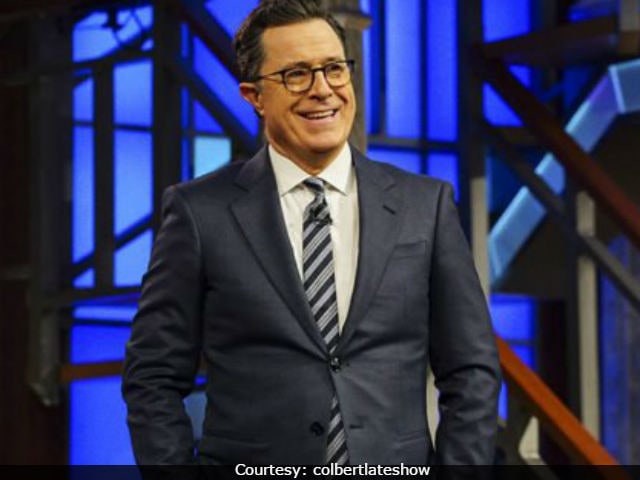 New Delhi: The Television Academy has announced key dates for the upcoming 69th Primetime Emmy Awards entry process and award ceremonies. The entry process for the annual awards starts on March 20, with a deadline of May 1, reports variety.com. The two-week window for online voting for nominations begins from June 12 and ends on June 26. Nominations will then be announced on July 13. The final round for online voting will then follow in August, with the two-week voting period running from August 14-28. Variety.com report suggests that the Creative Arts Emmy Awards will be held over two nights, on September 9 and 10. The Primetime Emmy Awards will be handed out on September 17.

Stephen Colbert has been announced as the host. He hosts the talk show The Late Show with Stephen Colbert. He has won nine Primetime Emmy Awards so far.

Last year's Emmys, which honour the best in US television, were hosted by Jimmy Kimmel, who hosted 89th Academy Awards this year.

Here's the full schedule of the Emmy Awards 2017:

May 1: Deadline for all entries

May 15: Creative Arts and Primetime Emmy credentialing begins for press covering these events

The Emmy Awards will take place at the Microsoft Theatre in Los Angeles.