Eid With the Khans: How Salman, Shah Rukh and Aamir Celebrated 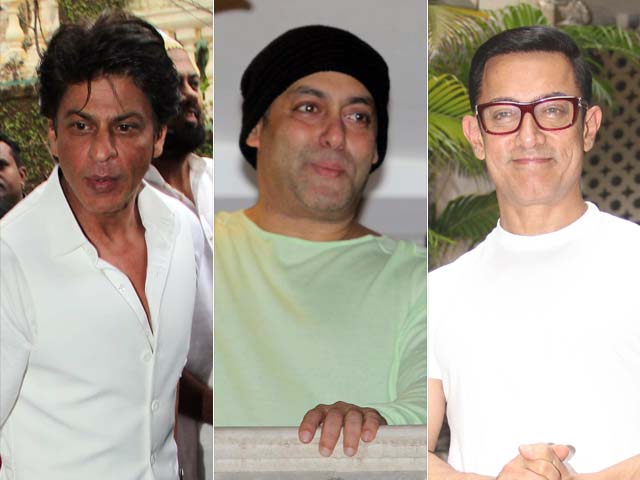 New Delhi: An Eid message from Bollywood's trifecta of Khans has now become an annual tradition and, accordingly, cameras lined the street outside the Mumbai residences of Shah Rukh, Salman and Aamir on Thursday.

They didn't disappoint. SRK made an appearance with three-year-old son AbRam, Salman with his father Salim Khan, and Aamir let slip the delicious detail that, yet again, he had cried - this time while watching Salman's Sultan. 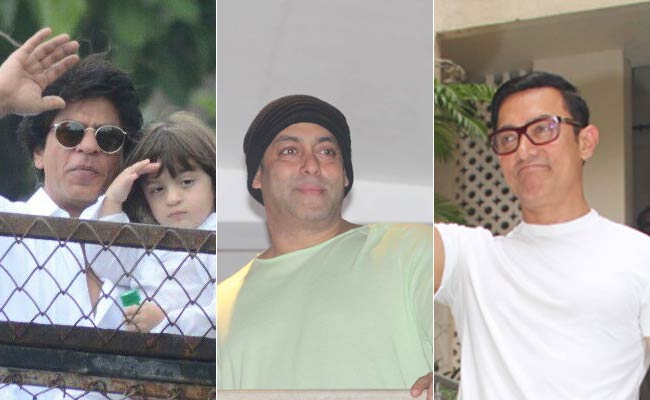 Shah Rukh Khan and AbRam waved cheerfully at the media. Dressed in a white kurta-pyjama, SRK also addressed the press. As you can see, Mannat was beautifully decorated with white flowers. 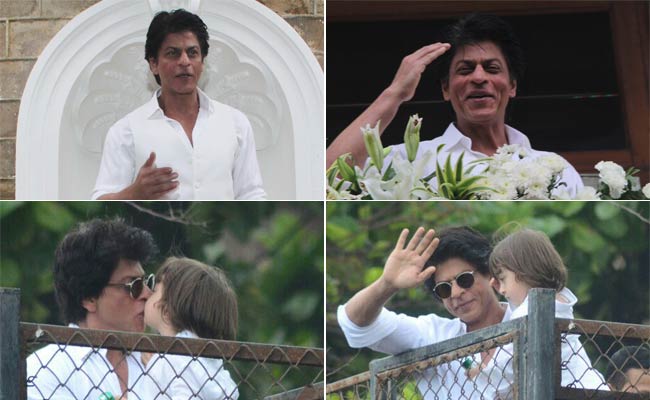 Salman Khan, who has not yet apologised for his 'rape comment' and failed to appear before the Maharashtra Commission of Women Panel for the second time, kept it casual in a tee and black skull cap on Eid. His father also waved at shutterbugs and fans outside their Galaxy Apartment home in Bandra. 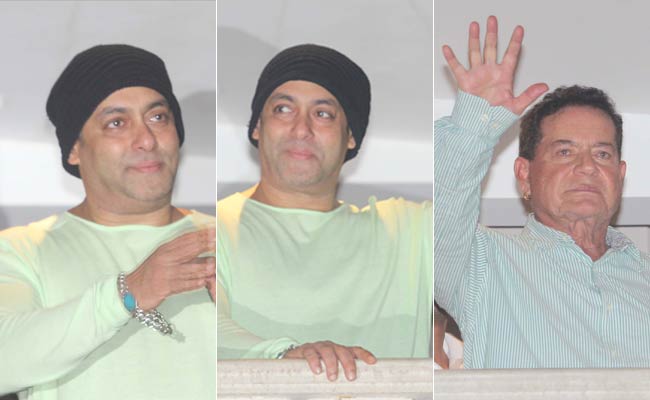 The rest of Salman's family - including Arbaaz and Malaika who are separated - posed for a picture which his sister Arpita Khan Sharma posted on Instagram:

Salman's wrestling drama Sultan released on July 6 and is well on the way to blockbuster status. The 50-year-old actor has been given a "third and final chance" to appear before the Maharashtra Women's Panel otherwise he may face an FIR or police complaint. Days ago, Salman sent a lawyer's letter, which did not contain an apology, to the National Commission of Women who also summoned him. He has been summoned again today.

While speaking to the press, Aamir, 51, said, "Terrorists and those who help spread terror have nothing to do with religion."

He also praised Salman's Sultan, which he watched the night before. "It's difficult to compare Bajrangi Bhaijaan and Sultan. Both are very good movies. I don't compare. But Sultan is outstanding, moving, cried in second half. It is a very inspiring film," Aamir said. Just days ago, he strongly criticized Salman's rape comment, branding it "rather unfortunate and rather insensitive." 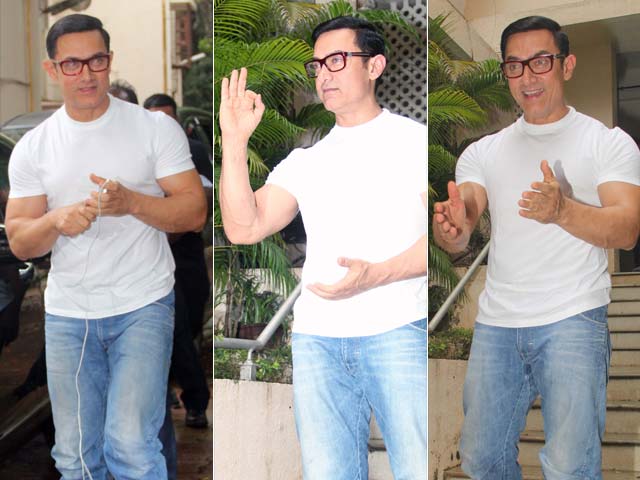 Like Salman, Aamir also stars in a wrestling movie - Dangal, his first release after 2014 blockbuster PK, is scheduled for Christmas.

Meanwhile, Shah Rukh Khan, who begged off from offering an opinion on Salman's rape comment, will next be seen in Rahul Dholakia's Raees next January. The 50-year-old actor also has a film with Gauri Shinde and Imtiaz Ali each in the pipeline. SRK was last seen in dual roles in Maneesh Sharma's Fan.