"No public funeral was arranged for health reasons," the actress' union said 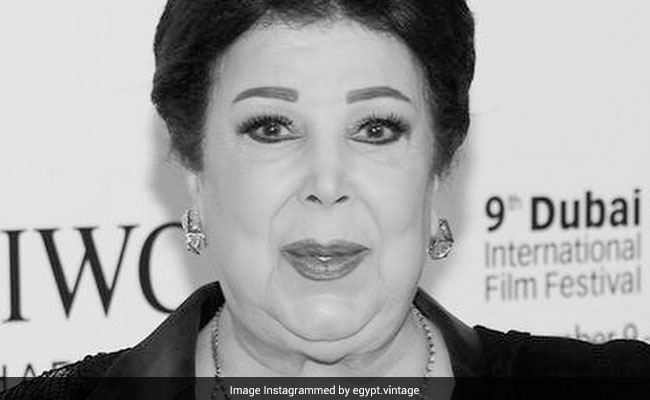 Famed Egyptian actor Ragaa al-Geddawy died on Sunday after contracting the COVID-19 disease, the actor's union said. She was 81. "Ragaa al-Geddawy passed away this morning due to COVID-19," union head Ashraf Zaki told news agency AFP, adding: "No public funeral was arranged for health reasons." Ragaa al-Geddawy tested positive for the illness caused by the novel coronavirus in late May and was treated in isolation at a hospital in Ismailia province, some 130 kilometres (80 miles) east of Cairo, local media reported. She had recently finished filming for her latest TV series Laabet El Nesyan (Oblivion Game), which aired during the Islamic holy month of Ramadan.

A veteran actor, Ragaa al-Geddawy boasted a lengthy and varied career during which she gained fame across the Arab world.

Ragaa al-Geddawy started out as a model before taking on acting roles from the late 1950s, including her first film Ghariba (The Stranger) in 1958. She went on to act in more than 380 films, plays and television shows alongside some of the biggest names in Egyptian cinema.