Here's how much fun Kajol had at Durga Puja on Saptami. She was spotted posing with family members at the puja It's Maha Saptami on the Durga Puja calendar today, which calls for grand celebrations and actress Kajol knows that just too well. Every year, Kajol attends her family puja in Mumbai and this year was no different - expect for the addition of the face mask, of course, and the need for social distancing. On Tuesday, Kajol's Durga Puja celebrations began with festivities on Maha Saptami. Kajol attended the family Durga Puja in Mumbai and caught up with her cousin, actress Sharbani Mukherjee. At the puja, Kajol turned heads in a bright pink saree, which she styled with traditional jewellery and a bindi. Sharbani Mukherjee opted for a stunning yellow saree and retro glasses.

Here's how much fun Kajol had at Durga Puja on Saptami. She was spotted posing with family members at the puja. 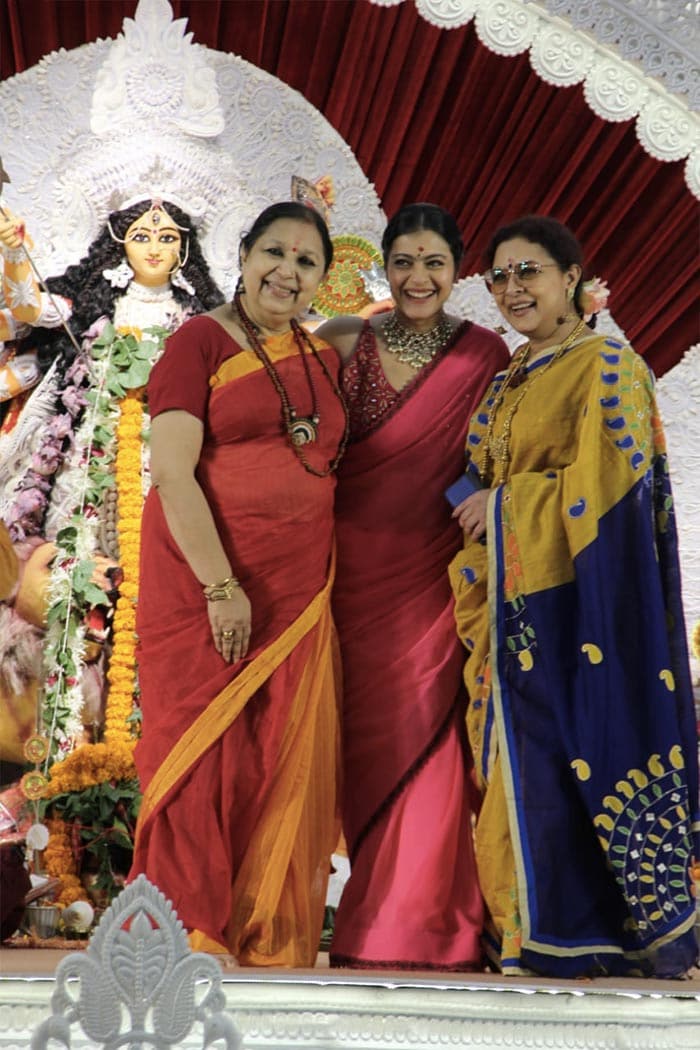 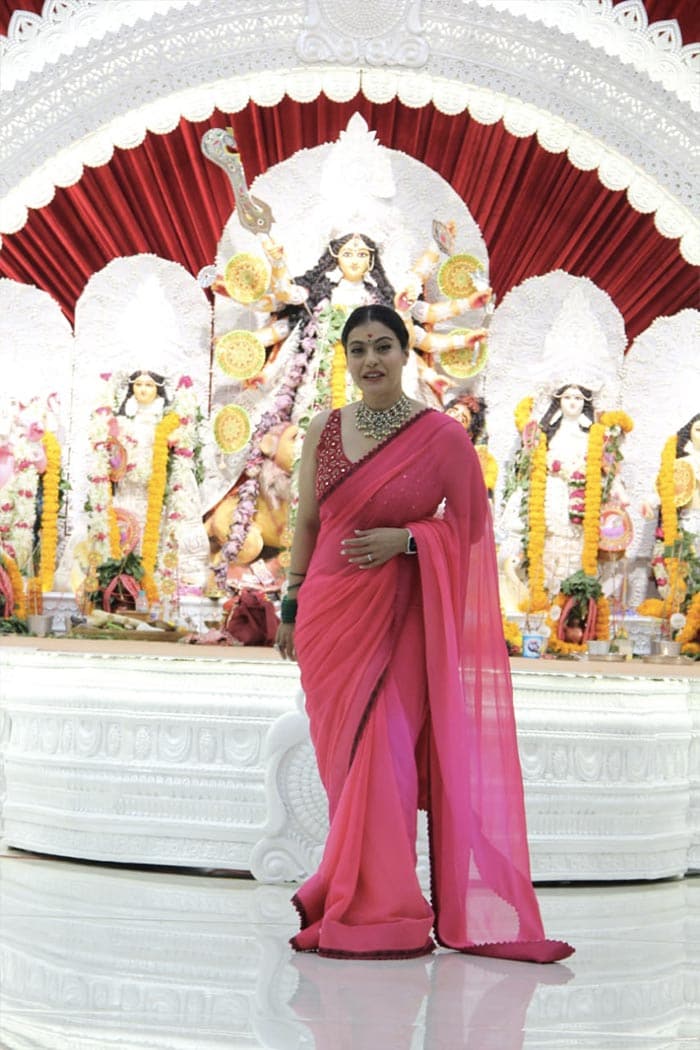 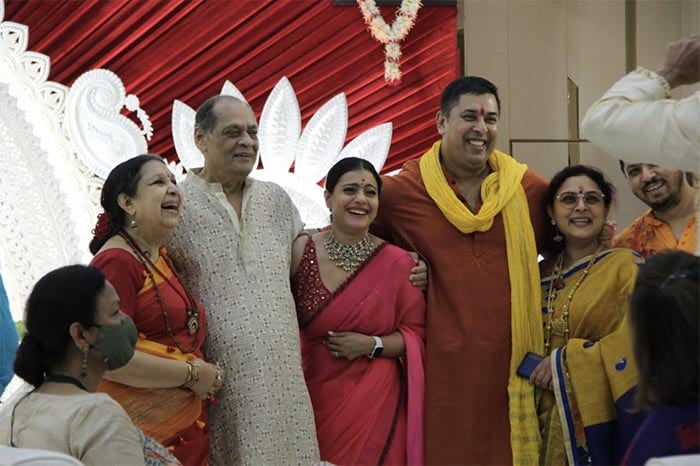 Kajol also shared glimpses of her Saptami special look on Instagram. As is ritual, Kajol added an ROFL twist to her post and said: "Started off all beautiful and then someone cracked a joke."

In terms of work, Kajol was last seen in the Netflix film Tribhanga, which marked her digital debut. Produced by her husband Ajay Devgn, Tribhanga was directed by Renuka Sahane and it also starred Tanvi Azmi and Mithila Palkar. She also starred in the short film Devi last year. Kajol will next be seen in The Last Hurrah, a film directed by Revathi. "So happy to announce my next film with the super awesome Revathi," Kajol wrote in a post.