Durga Puja 2017: Kajol Shares Pic Of Durga 'In All Her Glory'

Kajol visited a Durga Puja pandal on saptmi, the seventh day of Navratri 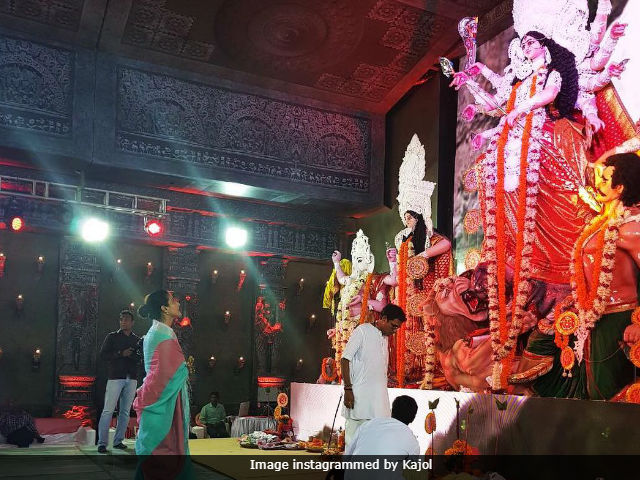 New Delhi: Actress Kajol visited a sarbojanik Durga Puja pandal on Wednesday and instagrammed a picture from there. "Finally saw her in all her glory," she captioned it. Kajol was dressed in a blue sari and she fixed her hair in a back bun. Kajol most probably visited North Bombay Durga Puja samiti, which is organized by her cousin Sharbani every year. Last week, Kajol visited the pandal (before the onset of pujo) to meet the artists, who made the Durga idols. At that time she was accompanied by her mother Tanuja and sister Tanishaa Mukherji. Take a look at Kajol's recent picture from a Durga Puja pandal:

Finally saw her in all her glory! 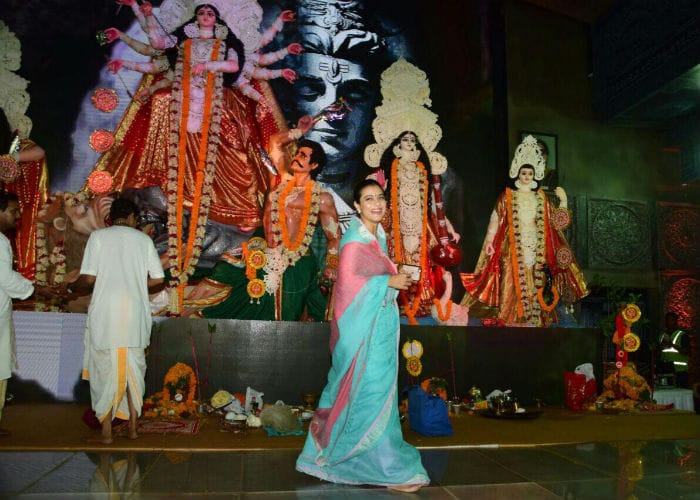 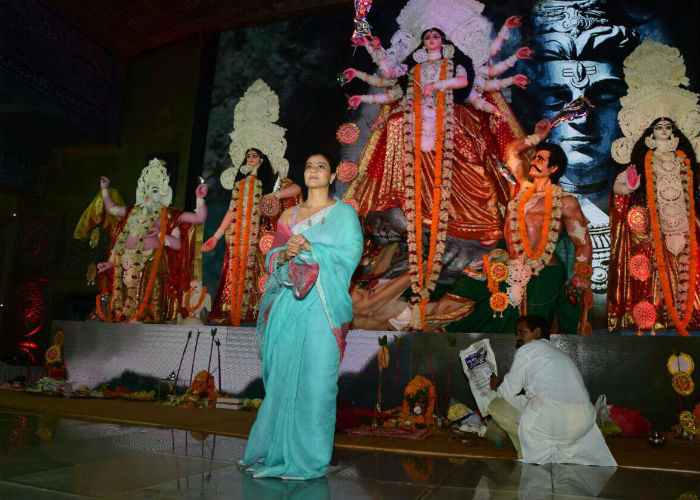 Here are glimpses from her last week's visit:

The Mukerjis out in full force ! Went to see the men who make the goddesses ! Amazing artists ! 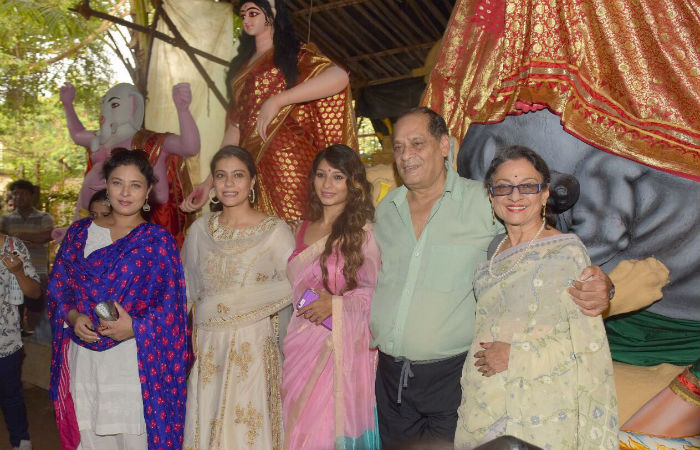 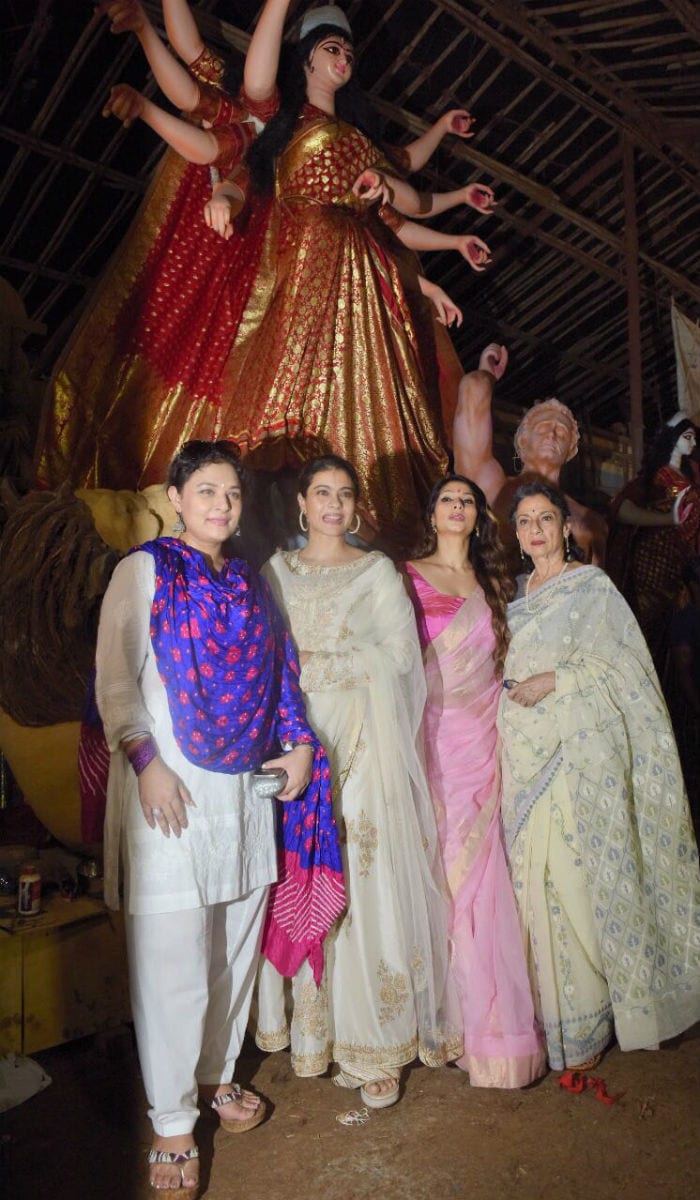 Meanwhile, Tanishaa and Tanuja skipped early pujo celebration in Mumbai in favour of a trip to Mount Abu. They were celebrating Tanuja's birthday there. Tanishaa posted a couple of pictures from Mount Abu:

Kajol and Tanishaa are daughters of actress Tanuja and filmmaker Shomu Mukherjee while Sharbani (who featured in JP Dutta's Border) is the daughter of Shomu Mukherjee's brother Rono Mukherjee.

Kajol hasn't announced her next project yet but her actor husband Ajay Devgn was recently seen in Baadshaho and is currently awaiting the release of Golmaal Again.