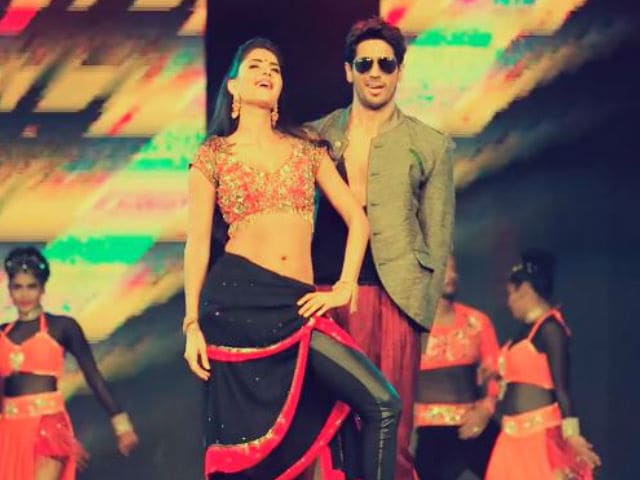 A still from the video posted on Facebook by Katrina Kaif

The entourage shared the last few glimpses from the show and how they signed off with a lunch and a mega-cute crammed up booth picture.

How Sidharth and Katrina resurrected the Kala Chashma magic:


Varun shares a glimpse of the packed venue:

Can't believe it's over.Want to thank all the amazing fans for the love and all my co actors. Thank u pic.twitter.com/owJd48QN3z

Signing off in style:

Dream team signing off after a super tour!!!! Thank you for all the

The tour started on August 13 and concerts were held in Houston, Chicago, Los Angeles, New York and Orlando.