Dream Girl has been equally adept at performing well on weekdays 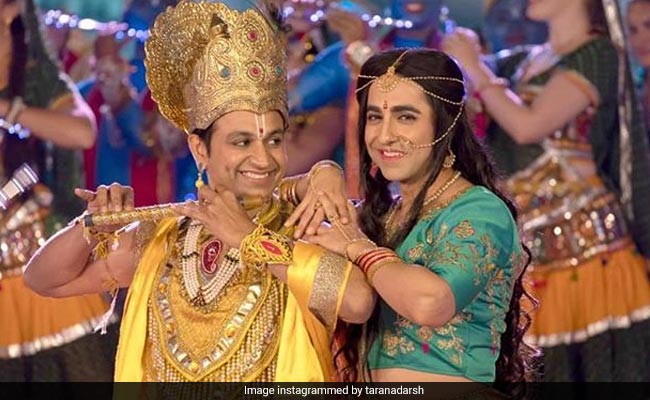 Ayushmann Khurrana and the team of Dream Girl has over 100 crore reasons to smile. The film crossed the Rs 100-crore-mark on Monday, reports Bollywood trade analyst Taran Adarsh. In his tweet, Taran Adarsh stated that film had an "excellent" start at the beginning of the second week. The film has managed to collect a whopping sum of Rs 101.40 crore within 11 days of its release. The film has not only been performing well over the weekend, it has been equally adept at fetching good numbers on weekdays. The film collected Rs 3.75 crore on Monday alone.

Dream Girlhas been performing exceptionally well at the box office. The film garnered Rs Rs 72.20 crore within a week of its release. The weekend collections of the film were Rs 25.45 crore. Taran Adarsh shared the per week progress report of the film on Monday.

Other than Ayushmann Khurrana, Dream Girl also features Nushrat Bharucha, Annu Kapoor, Vijay Raaz and Manjot Singh in pivotal roles. The film has been directed by Raaj Shaandilyaa and it has been produced by Ekta Kapoor.

Dream Girl showcases the story of Karamveer Singh (Ayushmann), who takes up the job at a call center, where he talks to people as a phone pal in the voice of a girl named Pooja.