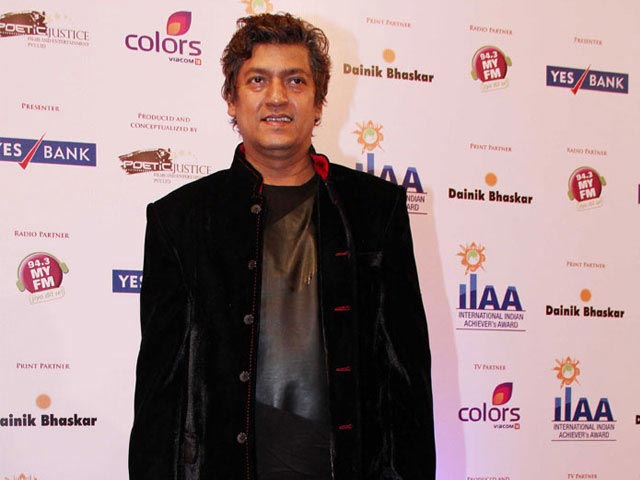 A file photo of Aadesh Shrivastava.

Mumbai: Aadesh Shrivastava, who has been fighting cancer at a Mumbai hospital has been stopped giving chemotherapy by doctors.

Aadesh, 48, has been in the Kokilaben Dhirubhai Ambani Hospital in Andheri for the last 44 days for cancer treatment. (Also Read: Aadesh Shrivastava in Hospital, Critically Ill With Cancer)

"He has been undergoing chemotherapy but he is not responding to it. So, the doctors have stopped giving him chemotherapy. They have an alternate theory. The doctors are trying to do their best and Aadesh is fighting it bravely," Aadesh's brother-in-law and composer Lalit Pandit told PTI.

His colleagues from the industry including Amitabh Bachchan and superstar Shah Rukh Khan are in touch to keep a check on his health.

"Amit ji (Amitabh Bachchan) has been keeping a check on his health regularly over phone. He has been very helpful. Besides, Shah Rukh Khan had come to visit him too. Tina Ambani has visited him twice and she is taking special care too," Lalit said.

"People from the music industry like Shaan, Sonu Nigam, Kumar Sanu, Alka Yagnik and Udit Narayan also have been visiting him regularly. Shekar Kapur, Govind Nihalani, Poonam Dhillon and others had come to see him too," he said.