Diwali is here, and so are Bollywood parties, the recent celeb to join the list is ace designer Manish Malhotra. Like every year, the designer is hosting a grand Diwali bash at his residence in Mumbai tonight. Aishwarya Rai Bachchan and Abhishek Bachchan made a grand entry. Aishwarya looked pretty in a pink outfit, while Abhishek sported an ethnic look. Another couple that stole the limelight at Manish's party was Katrina Kaif and Vicky Kaushal. Katrina looked elegant in a green saree while Vicky looked dashing, as usual, in a black traditional ensemble. Kajol and Kiara Advani arrived at their festive best. Kajol looked pretty in a black sequin saree, while Kiara Advani looked stunning in a golden sequin saree. Karisma looked stunning red saree. Sara Ali Khan arrived in a golden sequin lehenga and accessorised her look with a choker. BFFs Ananya Panday and Suhana Khan looked stunning in their festive outfits. 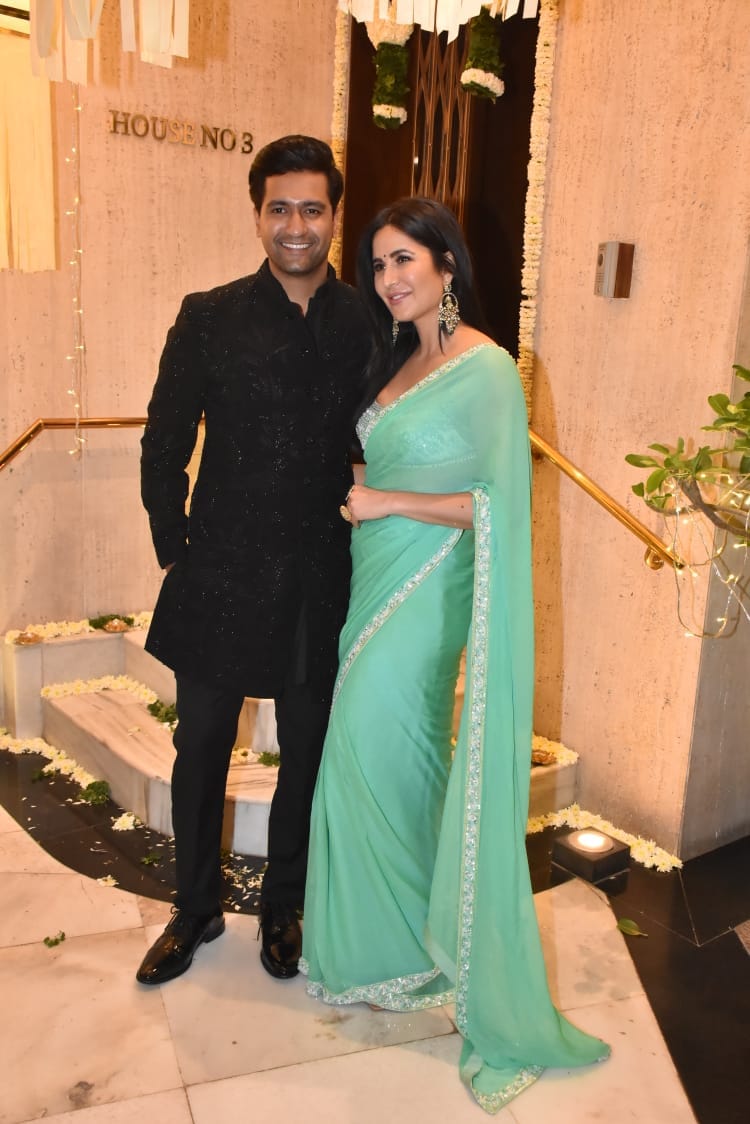 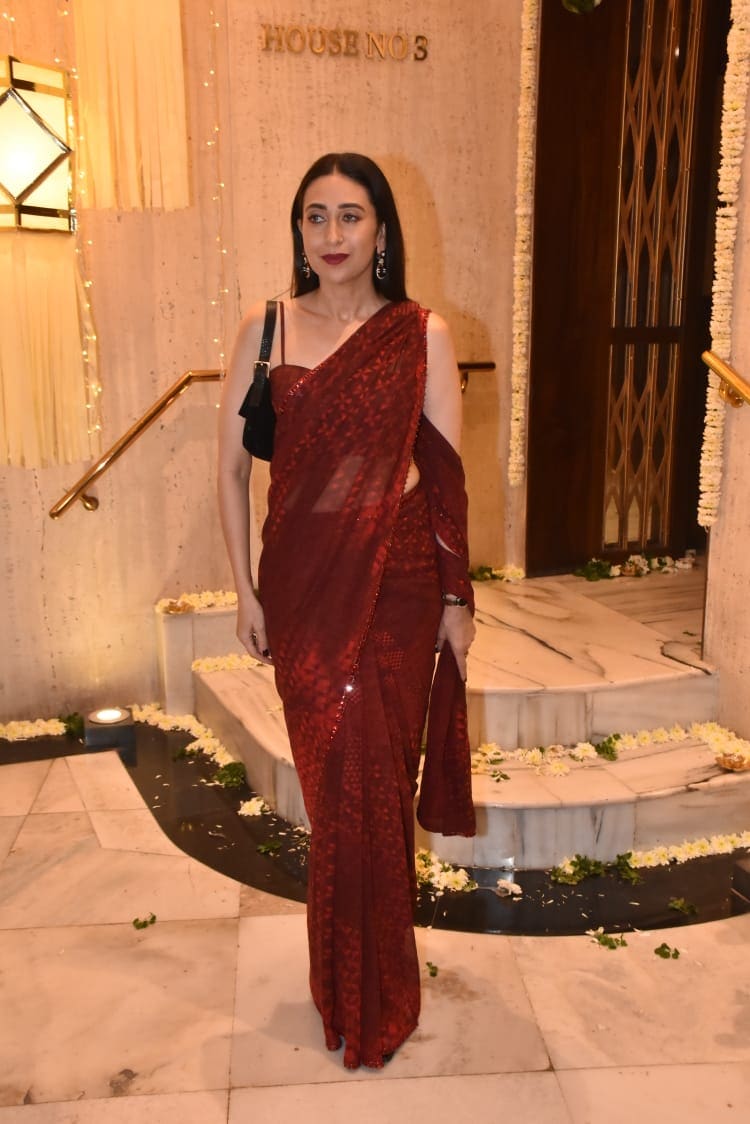 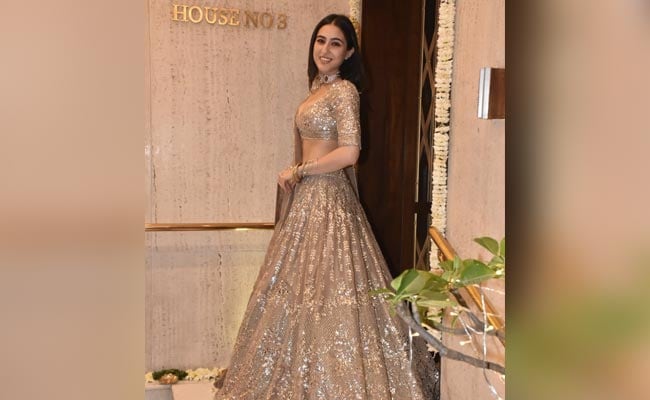 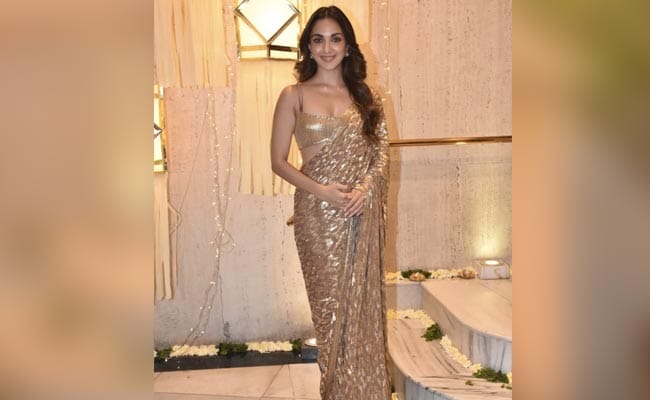 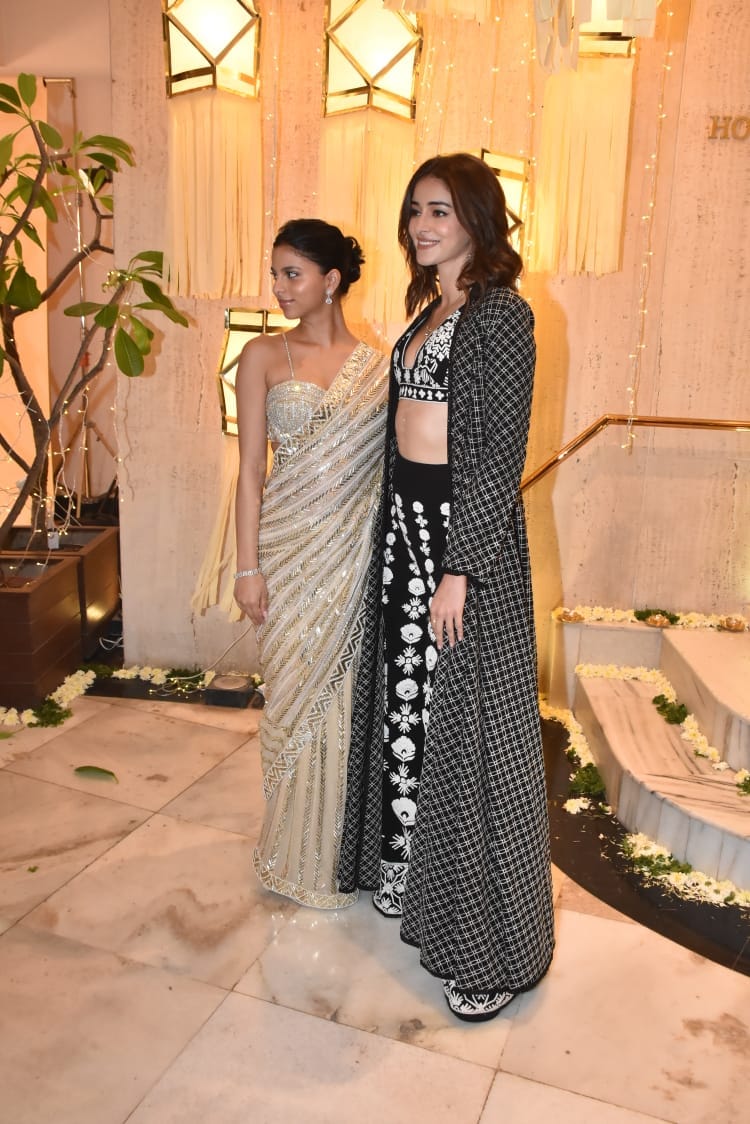 Shetty sisters - Shilpa and Shamita - arrived together at the party. Both looked glamorous in their traditional outfits. While Kapoor sisters -Janhvi and Khushi - looked stunning in green and sheer off-white sarees, respectively. 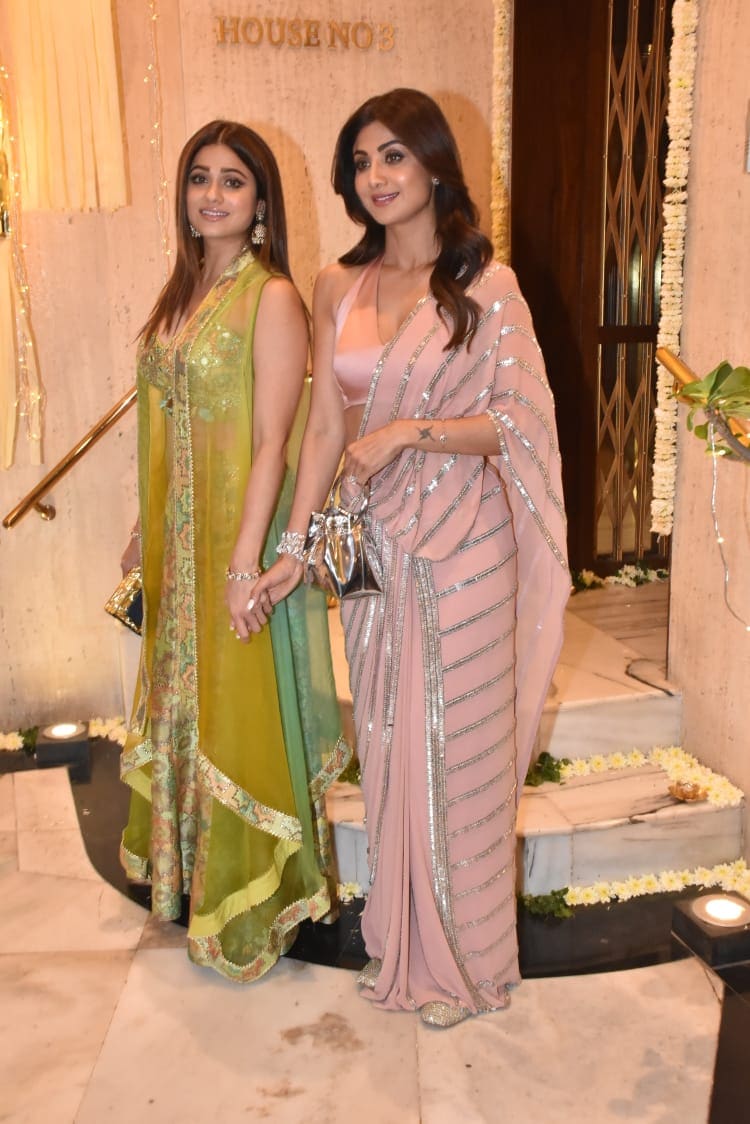 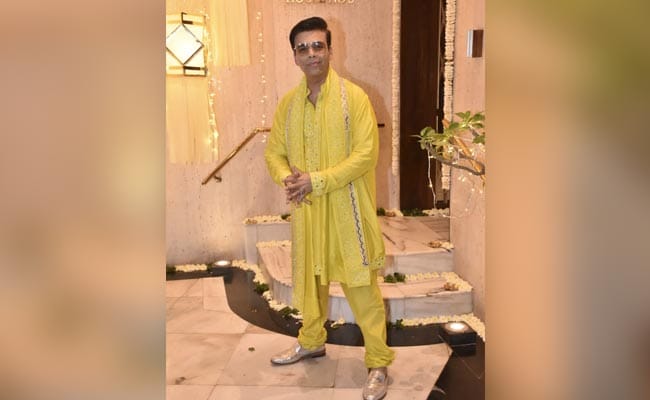 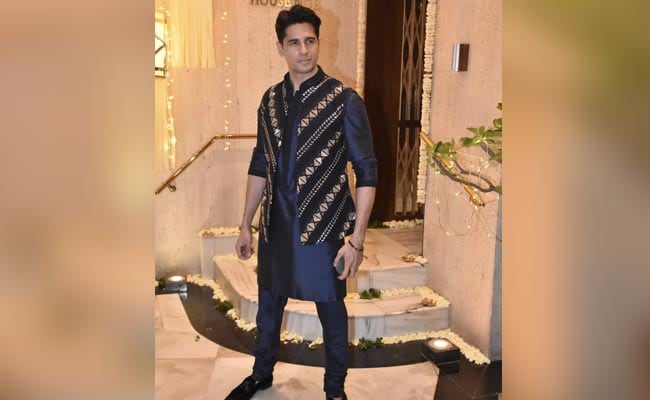 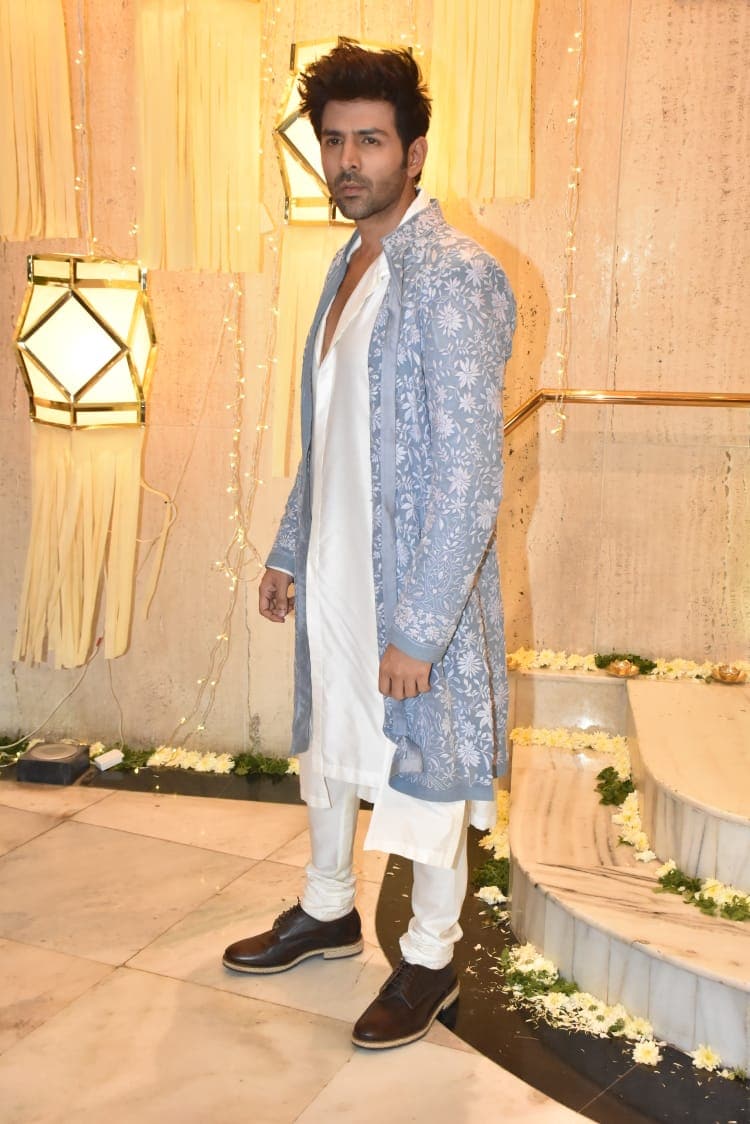 Madhur Dixit arrived with her husband, Shriram Madhav Nene. Neelam Kothari, Salman Khan's sister Alvira Khan with Atul Agnihotri and Anusha Dandekar were the early guests to arrive at the party. Neelam looked gorgeous in a red sequin ensemble, while Anusha Dandekar looked pretty in a pink lehenga accessorised with a choker necklace. Alvira and Atul Agnihotri looked adorable together as they posed for the shutterbugs stationed at Manish Malhotra's house. 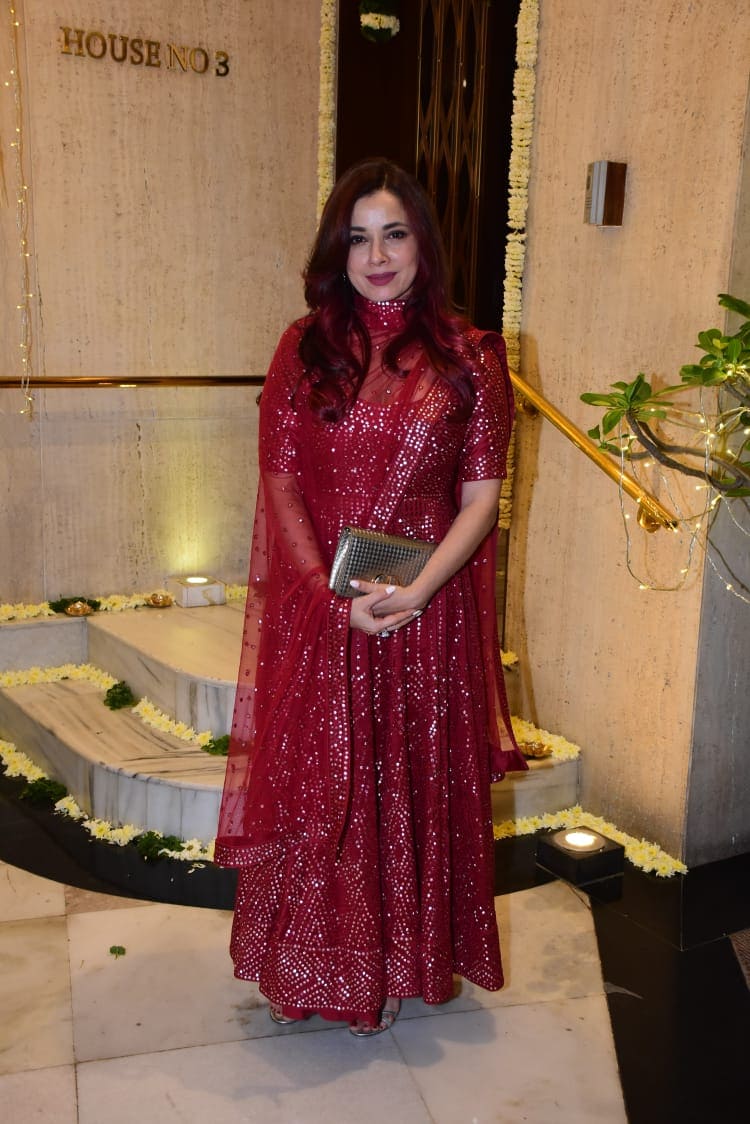 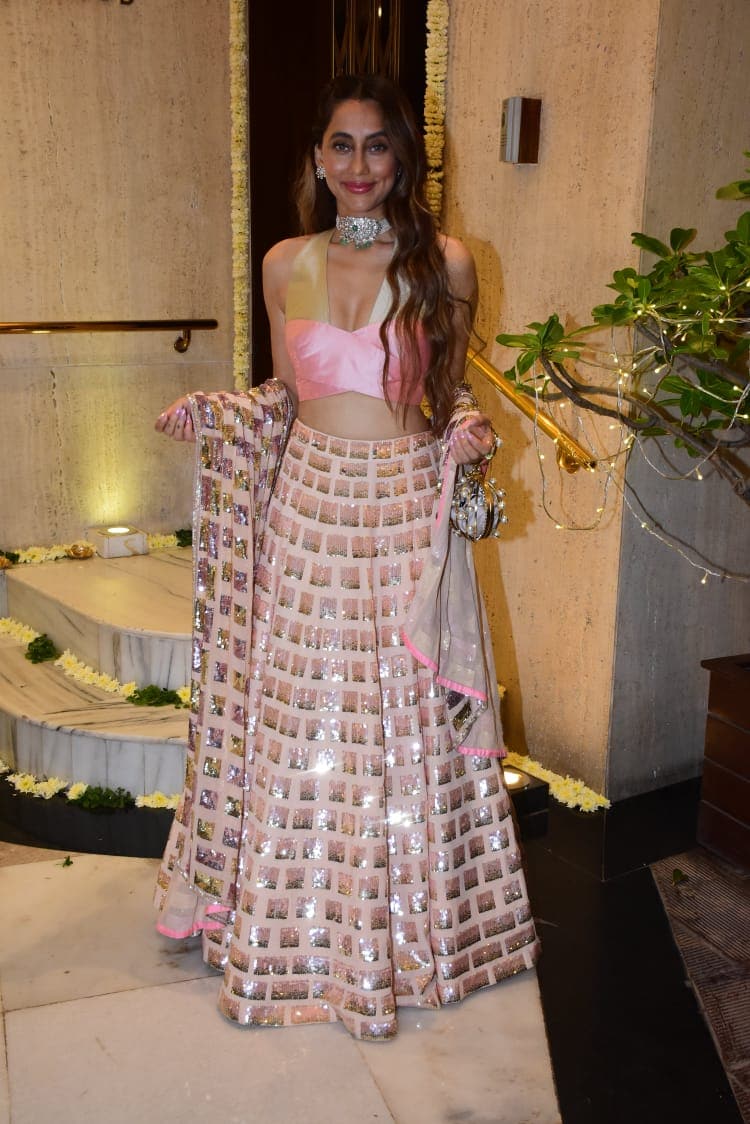 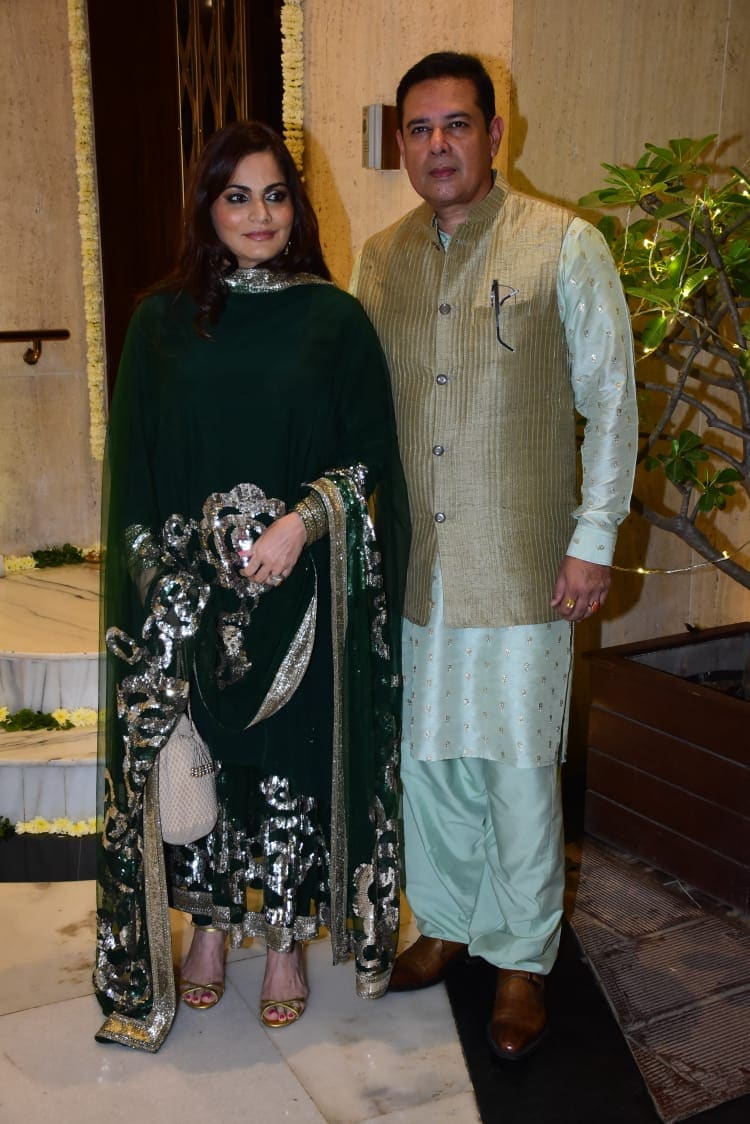 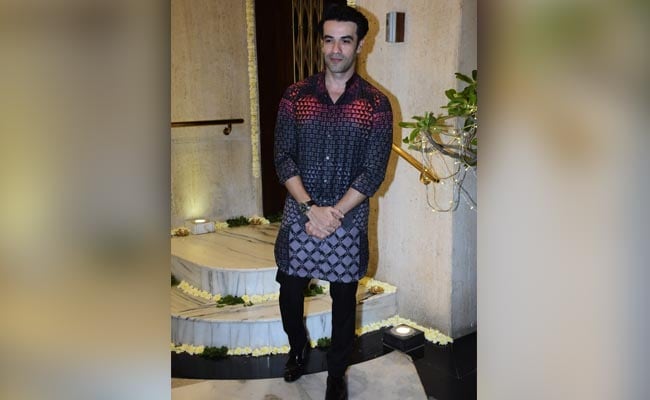 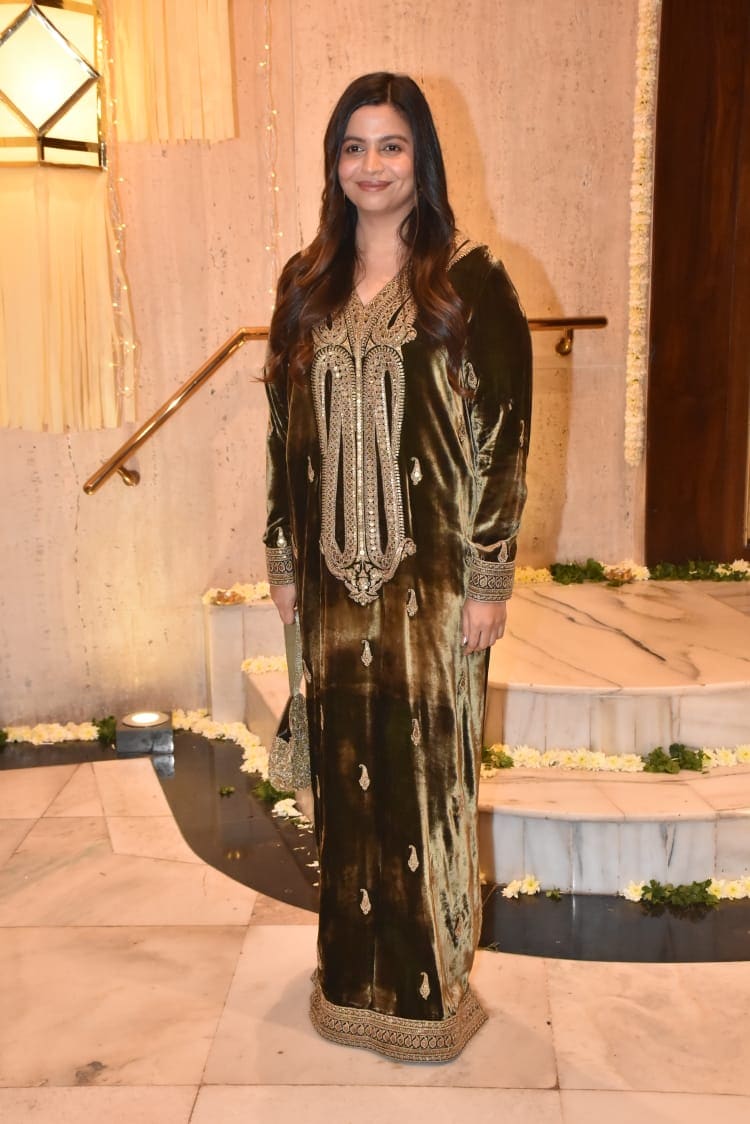 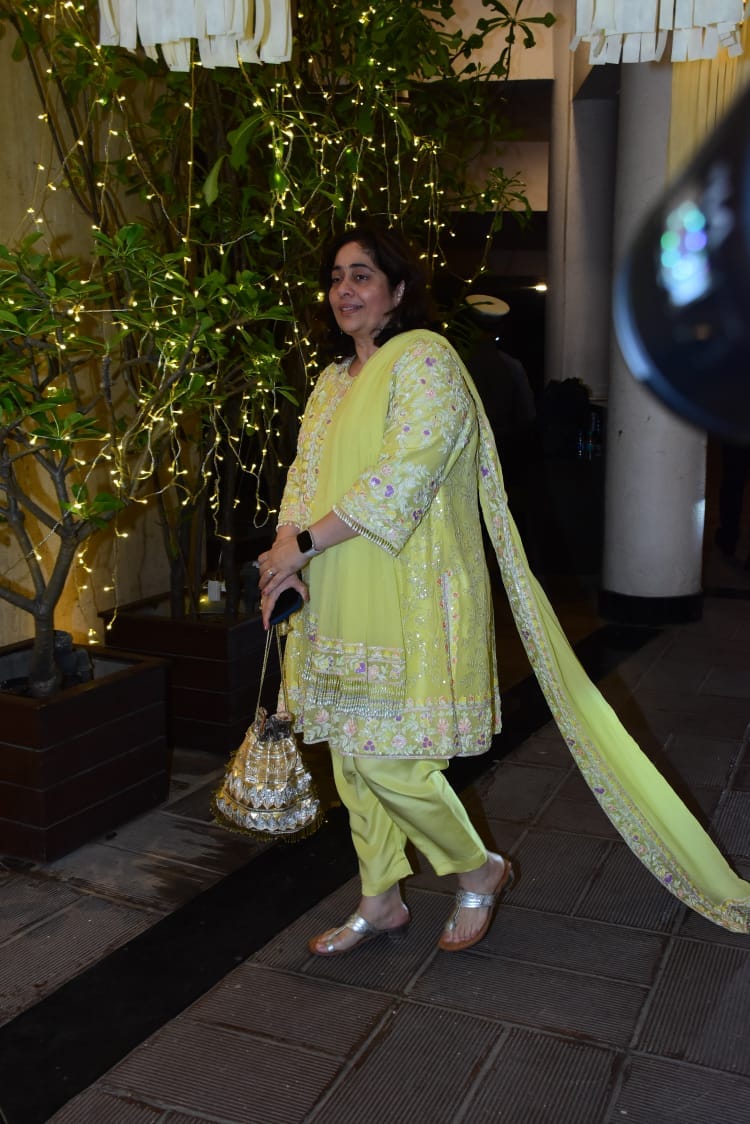 Manish Malhotra has styled and designed for more than thousands of movies and won several awards. He is known for redefining and modernizing how actors look in Indian movies and reviving some of the country's forgotten crafts.